The Suzuki Jimny that was showcased to a select group of people in Japan looks production ready and right now, the small 4x4 is expected to make its debut at the Tokyo Motor Show, in October 2018. 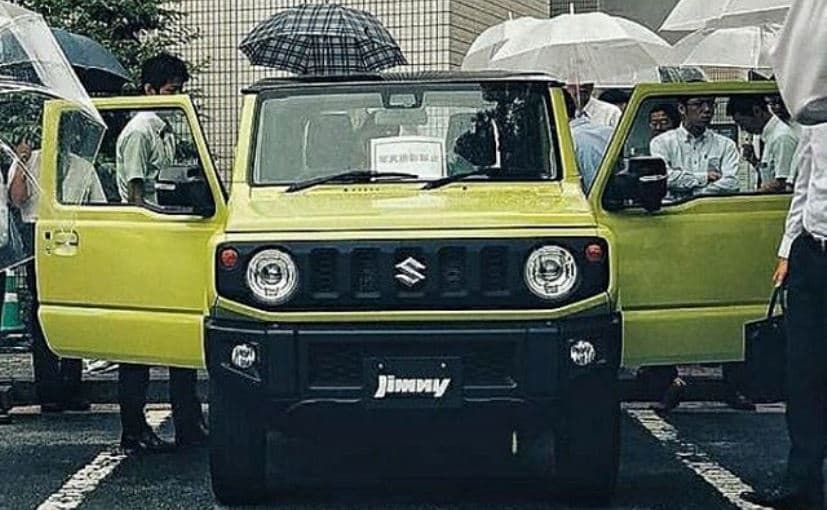 A pre-production version of new-gen Suzuki Jimny was recently showcased to a select group of audience in Japan. Judging by the look of it, this model looks production ready and the fact that the company has started to show-off the car indicates that the launch is pretty imminent. In addition to that, recently several units of the upcoming Suzuki Jimny were spied lined-up inside company plant undisguised, which further affirms our speculation. The next-generation Suzuki Jimny is expected to make its official debut later this year. The new images show the 2018 Suzuki Jimny in a new bright yellowish-green shade, much like the crazy colour edition of the Mercedes-AMG G 63 that was introduced a couple of years ago. This is interesting considering the fact that the new-gen Jimny does look like a baby version of the G-Class. Based on some of the earlier leaked images and the recent ones we also know that the car will get a bunch of dual tone options as well, including Blue/Black, Red/Black, and Brown/Black shades. 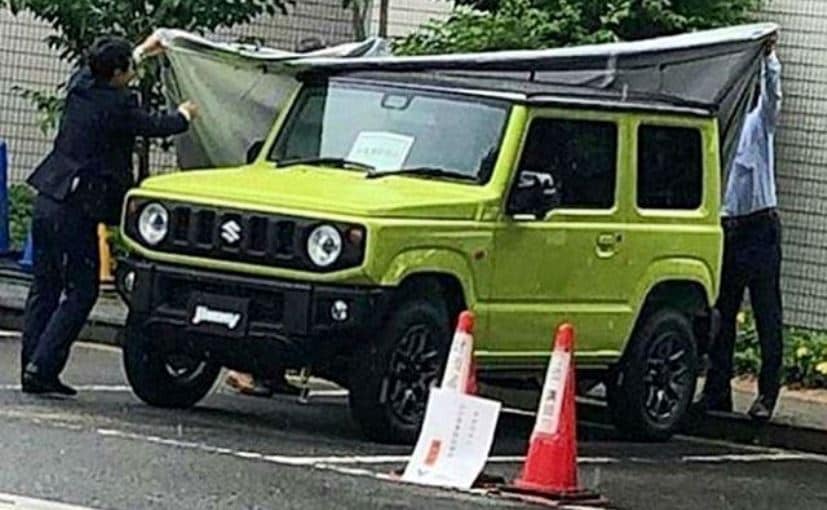 Visually, the new Jimny comes with its iconic five-slot grille finished in matte black with a pair of classic round headlamps and individual turn indicators. The Jimny also gets a black heavy duty front bumper with a wide central airdam and round foglamps on either end. The SUV gets an imposing stance thanks to the boxy wheel arches that house a set of stylish black five-spoke alloy wheels. The black treatment is further extended to the ORVMs, and the roof a nice contrast. Although we cannot see the rear of the SUV in these images, based on the spy photos we have seen so far, we also know that the Jimny will continue to get a tailgate-mounted spare wheel.

The SUV will also come equipped with Suzuki's Allgrip Pro 4x4 system for improved capabilities. On the other hand, engine options are likely to include the 1-litre BoosterJet turbocharged petrol, as well as the 1.2-litre petrol options. Reports also suggest of a 0.66-litre petrol engine making it under the hood in certain markets.