The third generation Suzuki Jimny has been around since 1998 and is due for a replacement and could be revealed as a 2018 model, as early as October this year. 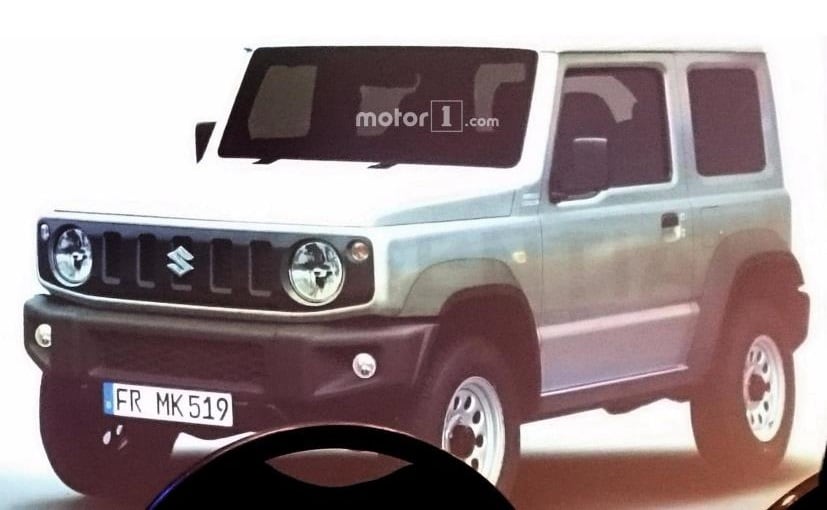 While we don't get it in India yet, the Suzuki Jimny is a highly popular offering overseas as the automaker's little yet capable off-roader. However, the current third generation Jimny has been around since 1998 and is due for a replacement. Fortunately, the launch is certainly closer as leaked images of the 2018 Suzuki Jimny have managed to make their way online, revealing the new design language and other details on the all-new offering. Going by the leaked images, the new Jimny takes inspiration from a certain Stuttgart-based German off-roader. 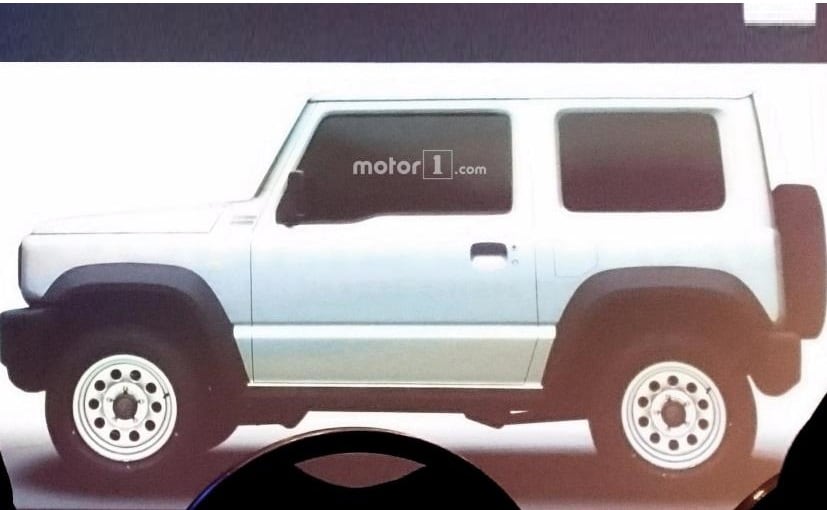 (The Suzuki Jimny is currently in its third generation)

The new generation Suzuki Jimny boasts of boxy proportions, while the three-door SUV hasn't deviated too much from its current proportions. The lines are much more angular this time, while the leaked image reveals a stand out grille with vertical slats. In fact, the spy shots and leaked images of the new Jimny are reminiscent of the older Ford Bronco, Toyota Land Cruiser models and, of course, the Mercedes-Benz G-Wagen. 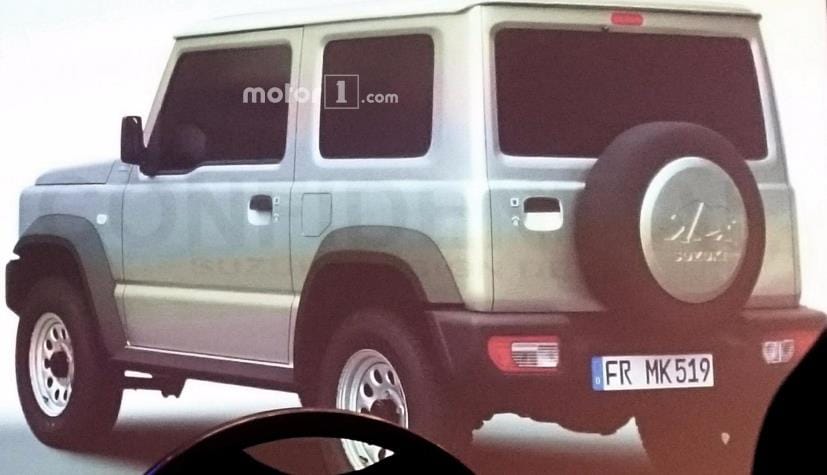 (This is likely the base variant of the 2018 Suzuki Jimny)

Inside, the leaked image reveals a highly modern cabin over the outgoing version. The interior seems to have taken several components from Suzuki's existing bin, sharing parts with the new generation Suzuki Swift among other models. The cabin will feature a touchscreen infotainment system with the SmartPlay interface. Needless to say, but it will support Apple CarPlay and Android Auto. The multi-function steering wheel comes from the new Swift, so do the air-con vents. 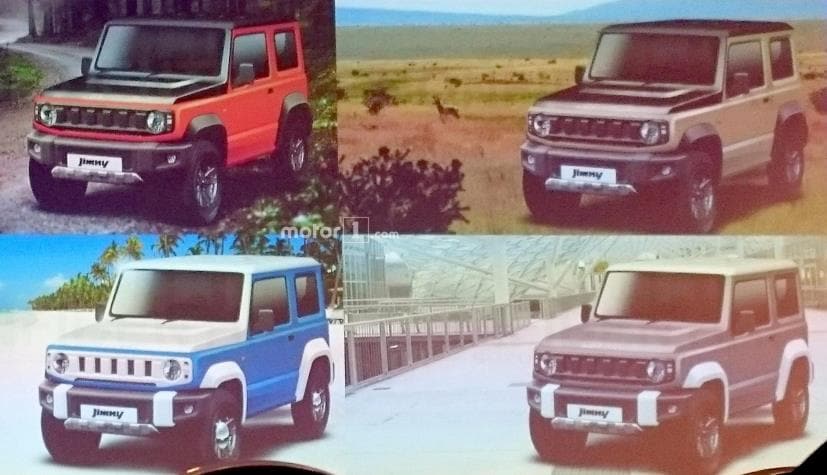 With respect to the mechanicals, not much is known about the new generation Suzuki Jimny. That said, the off-roader will continue to be built on a ladder-on-frame chassis instead of a monocoque structure. The SUV will also come equipped with Suzuki's Allgrip Pro 4x4 system for improved capabilities. On the other hand, engine options are likely to include the 1-litre BoosterJet turbocharged petrol, as well as the 1.2-litre petrol options. Reports also suggest of a 0.66-litre petrol engine making it under the hood in certain markets. Details on the 2018 Suzuki Jimny's debut have not been revealed yet, but reports suggest that the model could be showcased in October this year at the Tokyo Motor Show. Meanwhile, Suzuki will be gearing up to reveal the new Swift Sport at the Frankfurt Motor Show next month.

Also Read: Exclusive: 4th Gen Suzuki Jimny Likely To Be Made In India 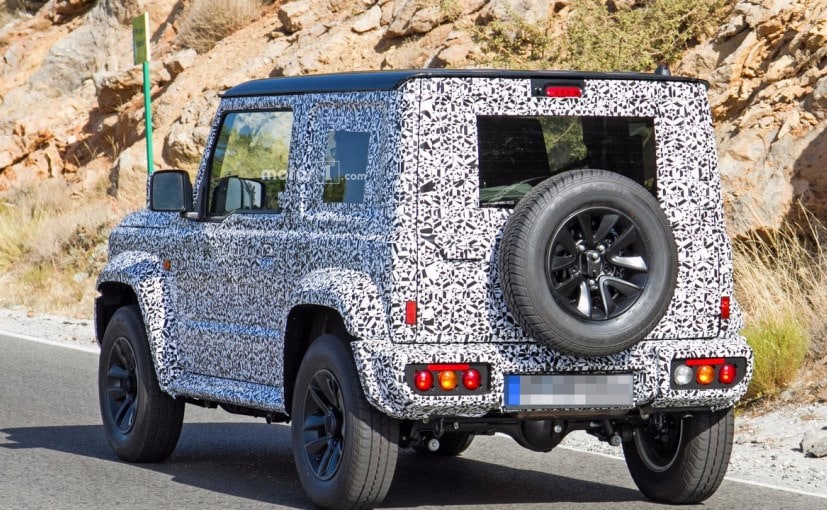 Maruti Suzuki has announced no plans of introducing the 2018 Suzuki Jimny in India. However, there are plans of shifting production of the fourth generation model to India that will act as a global production hub. Meanwhile, the automaker continues to sell the Gypsy which continues to have a strong liking among fans. The off-roader, if sold here, won't be a hot seller like the Vitara Brezza. However, with offerings like the Mahindra Thar and Force Gurkha quite popular amidst enthusiasts, we do believe the new Jimny will fit just right in.

Triumph Tiger 850 Sport Under Development; Launch Likely In 2021
41 minutes ago