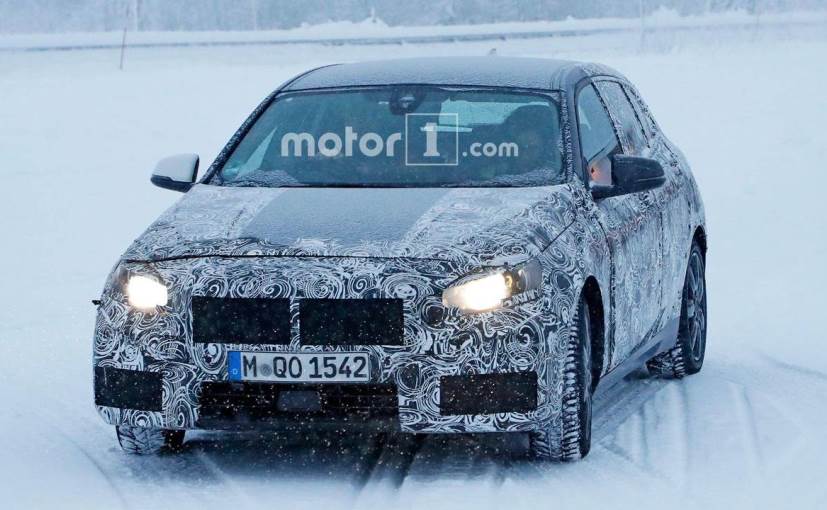 It was just early this year in July when BMW unveiled the 2018 facelift of the 1 Series hatchback and now, just a few months later images of the next-gen model have surfaced online. A prototype model of the next-generation BMW 1 Series was recently spotted undergoing cold weather testing covered heavily in camouflage. While BMW has very well managed to hide the design and the styling of the car, we can still make out that the new 1 Series will come with some major visual updates one of them being a new wider front kidney grille. 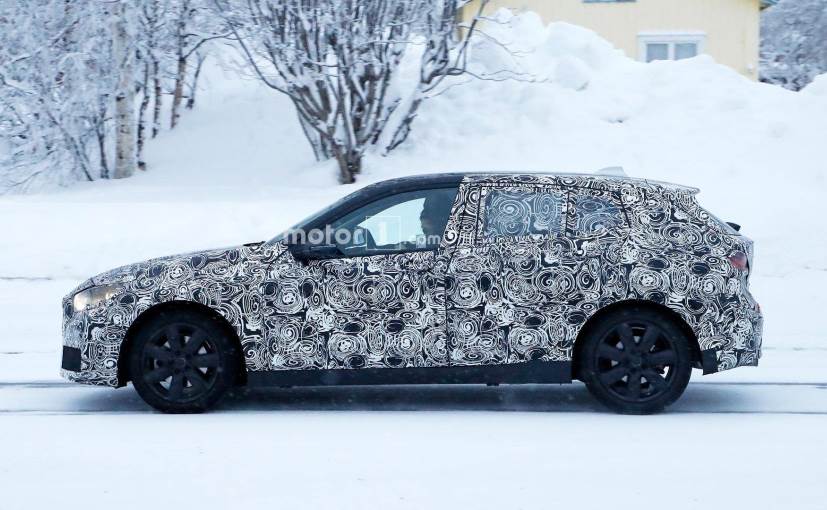 Among other cosmetic changes that we can see here, to an extent, including a new set of wraparound headlamps, and a new front bumper, and possible new taillamps as well. The profile of the new 1 Series hatchback comes with a lot of resemblance to the Bavarian carmaker's newest crossover - the BMW X2, especially the design of the rear portion. The test mule is also seen with a set of matte black alloy wheels and black outside rear-view mirrors (ORVM) but judging by the current state of this prototype in the development arc, we believe the production version will get different wheels and revised mirrors. 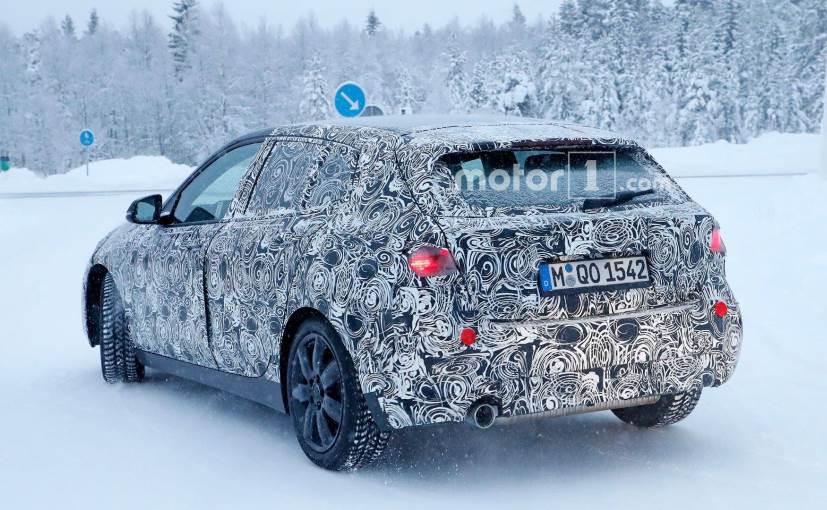 BMW 1 Series will get a bunch of exterior styling updates

The cabin of the new BMW 1 Series hatchback will also receive a host of changes both in terms of styling and features. Last time the car was spotted testing, the cabin was also heavily camouflaged with a bunch of makeshift parts and testing equipment, which indicate that the car will receive all-new interior with new dashboard, possible an all-digital instrument cluster and infotainment display, a redesigned centre console and new upholstery among other changes. 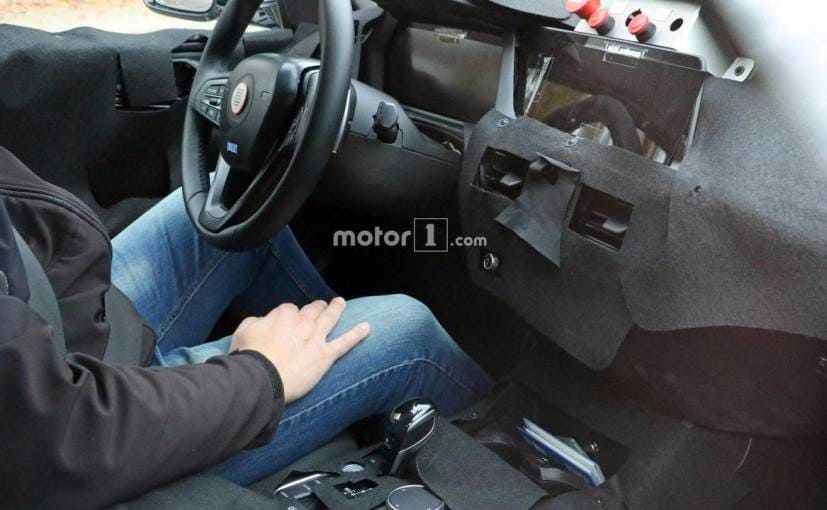 All that said, the biggest update that the new BMW 1 Series is set to receive is the switch to BMW's front-wheel-drive platform from the current model's rear-wheel-drive layout, with an optional all-wheel-drive setup from select models. The change in drivetrain also means that the car will come with new engine options, possibly a set of three- and four-cylinder petrol and diesel powertrains. BMW might unveil the car towards the end of 2018 with a launch in 2019, but these details are yet to be confirmed.