Along with a powerful V6 engine, the Cayenne E-Hybrid combines with a virtually silent electric engine to generate system power of 462bhp. 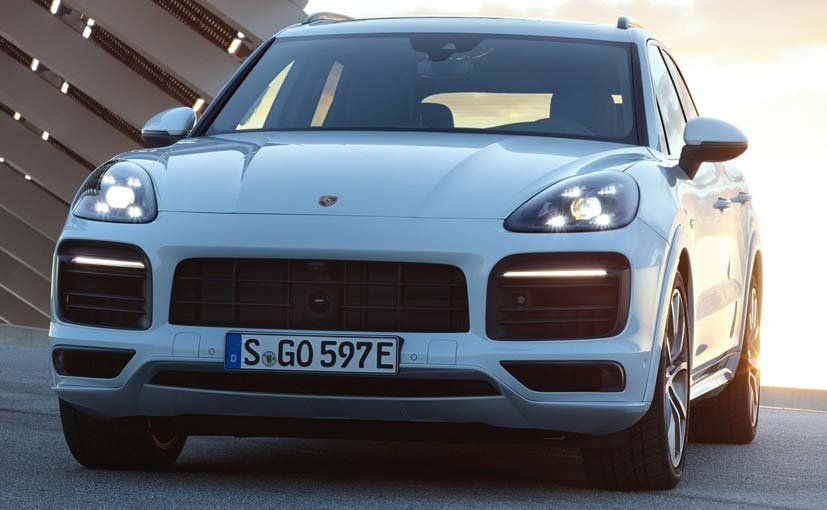 The German carmakers, Porsche has finally taken the wraps off the performance-focused hybrid version of its popular Cayenne SUV, the Porsche Cayenne E-Hybrid. Porsche says that it has enhanced the electrical engine performance of the Porsche Cayenne E-Hybrid by over 43 per cent and around 30 per cent more battery capacity in comparison to its predecessor to milk out the best from the hybrid SUV. Along with a powerful V6 engine, the Cayenne E-Hybrid combines with a virtually silent electric engine to generate system power of 462bhp. Moreover, Porsche is also expanding its range of driver assistance systems for the entire Cayenne series with additional options. 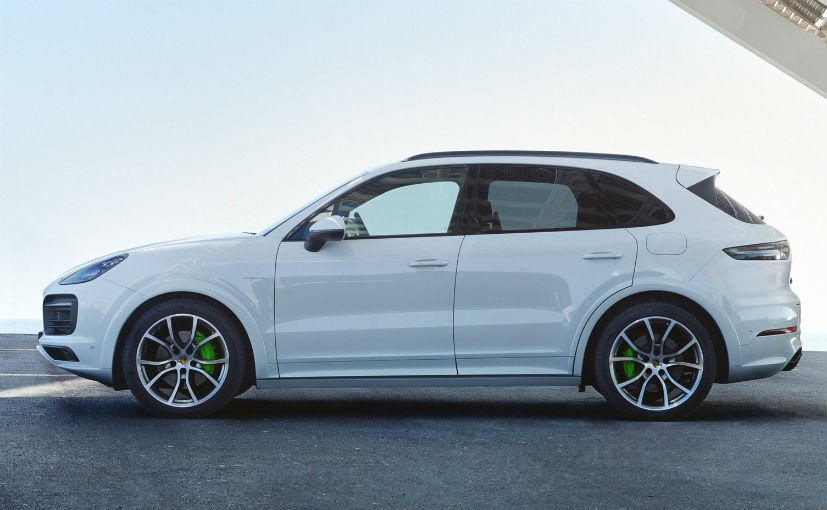 (Porsche has moderately improved the performance of its 3.0-litre engine by 7 bhp, taking it to 340 bhp)

Porsche first introduced its hybrid SUV back in 2010 and it was none other than the Cayenne S Hybrid. The again in 2014, Porsche upgraded it to Cayenne S E-Hybrid. And now in 2018, Porsche has revealed its next step in pursuing electrification in its luxury SUV. With the Porsche Cayenne E-Hybrid, Porsche has moderately improved the performance of its 3.0-litre engine by 7 bhp, taking it to 340 bhp while the electric engine is now over 43 per cent higher at 136 bhp. Together, the Porsche Cayenne E-Hybrid can churns out 46 bhp higher than its predecessor. It has a combined torque of 400NM. The Cayenne E-Hybrid hits 100kmph in 5 seconds from a standing position and can reach its maximum speed of 253kmph with the combined forces of the combustion and electric engine. The engine comes mated to a new 8-Speed Tiptronic S automatic transmission. 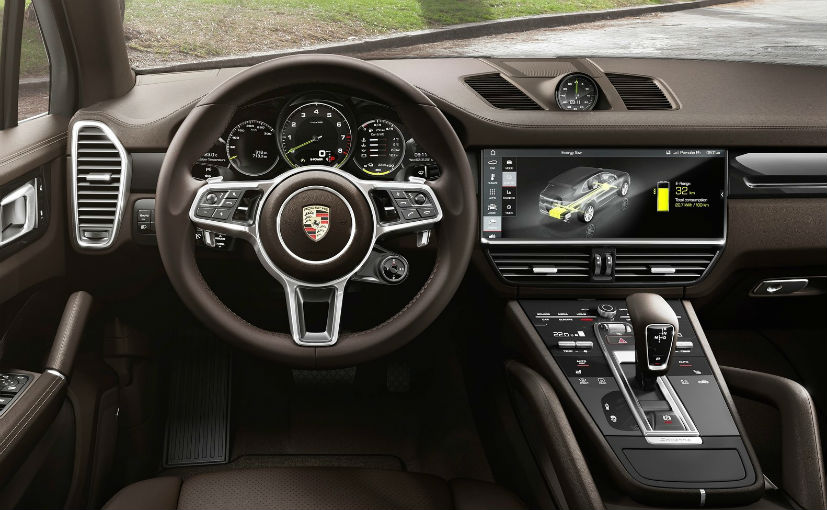 (For the first time, head-up display (HUD) is available in a Porsche)

The Porsche Cayenne E-Hybrid comes with a range of different driving modes. With the Sport Chrono Package, the Porsche Cayenne E-Hybrid gets four modes- E-Power, Hybrid Auto, Sport and Sport Plus using the switch on the steering wheel along with the E-Hold and E-Charge modes. While the Cayenne E-Hybrid always starts in E-Power mode, the driver can adjust the interplay between the electric and combustion engines using a pressure point in the accelerator pedal produced by the control system. Up until this pressure point, the SUV runs purely on electricity. When the driver surpasses the pressure point, the combustion engine kicks in and provides the system's full drive potential. However, if the battery's charge status is below the minimum required for E-Power mode, the car automatically switches to Hybrid Auto mode. 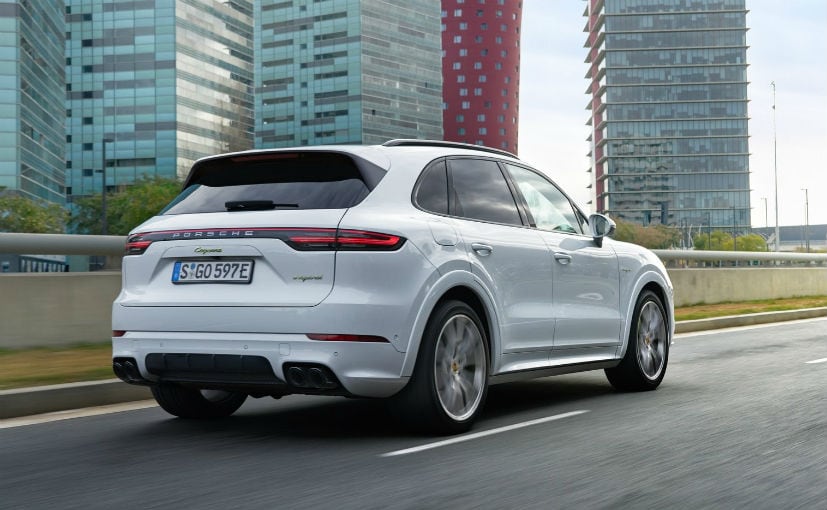 Porsche is also expanding its range of assistance systems and optional features for the entire series. For the first time, head-up display (HUD) is available in a Porsche, which projects all the relevant driving information directly into the driver's line of vision in a full-color display. Other features now available are the smart digital copilot Porsche InnoDrive with adaptive cruise control and active lane guidance, massage seats, a heated windscreen, independent heating with remote operation and 22-inch light metal wheels.

Porsche has also introduced a new app, which it calls Off-Road Precision app that gives the driver to document, evaluate and improve their trips on terrain. These are used to automatically create route and elevation profiles that can later be viewed on a map. The smartphone's 'sharing' function allows the trips to be shared on social networks and is available for iOS and Android.