Renault Clio Based On The CMF-B Platform Bags Five-Star Ratings In Euro NCAP; Stands Relevant For The Indian Market

The CMF-B platform is an advanced and elongated version of the CMF-A platform which spawns the Renault Kwid and Datsun Go range. 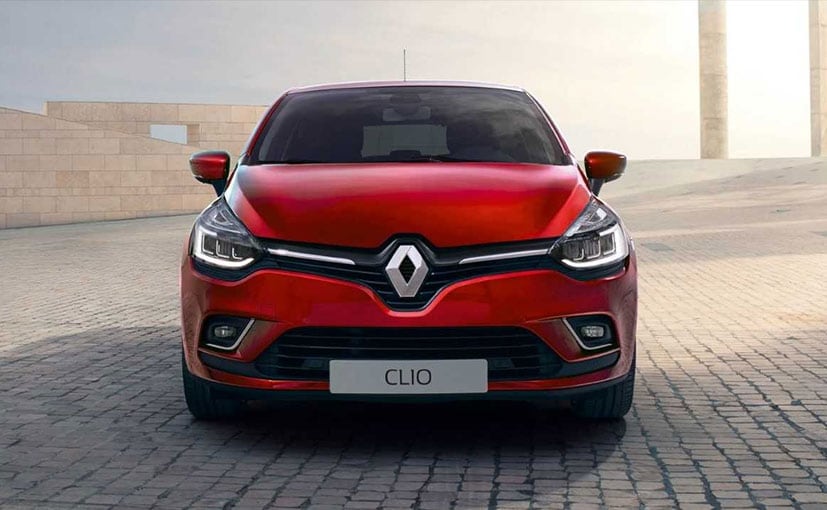 View Photos
The Renault Clio is based on the CMF-B platform.

The all-new Renault Clio which is spawned by the CMF-B platform has bagged five-star ratings in the global NCAP crash test and this news stands even more crucial for the India market given the onset of the Bharat New Vehicle Safety Assessment Program  (BNVSAP) which is set to roll out next year. The CMF-B platform is an advanced and elongated version of the CMF-A platform which spawns the Renault Kwid and Datsun Go range. The CMF-B platform has been developed in alliance with Mitsubishi to underpin a slew of compact and mid-size models from both the carmakers globally.

Also Read: Upcoming Renault Triber To Be Unveiled In June 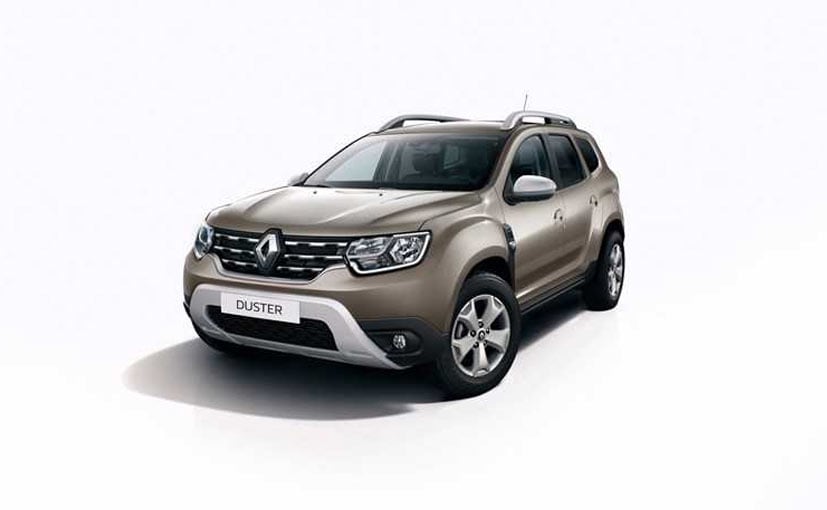 The CMF-B platform can spawn a range of compact models for Renault, Nissan and Mitsubishi.

We know that Renault and Nissan are also in an agreement and share a range of cross badged models in India. The MO platform underpins all the compact models of both carmakers like the Duster, Terrano, Captur and Kicks among others. The platform was developed by Renault and both carmakers have been using it for long. The CMF-B platform is more rigid and lighter and can spawn next-generation models of these models other models like the next-gen Nissan Sunny which will help the brands to comply with the upcoming crash test and fuel efficiency norms. Renault is also gearing up to launch the seven-seater version based of the Kwid which has been developed on an advanced version of the CMF-A platform and is expected to meet the safety standards.

The upcoming Renault Triber is based on an advanced version of the CMF-A platform.
0 Comments

Moreover, the CMF-B platform is also a silver lining for the India business of both carmakers. It may help them fill white spaces and introduce the next-generation of some previous models which were discontinued, like the Renault Scala. Uncertainty also hovers over the Renault Kwid which future depends on it clearing the crash test norms. The company can also use the learning to develop a high-tensile CMF-A platform which can underpin the next-generation Kwid or it can be entirely shifted to the CMF-B platform which is scalable and can be moderated for the model. However, the Kwid will likely witness a price hike in any of the cases.