The French carmaker has stopped the production of the 85 PS diesel iteration of the Duster due to supply chain constraints. 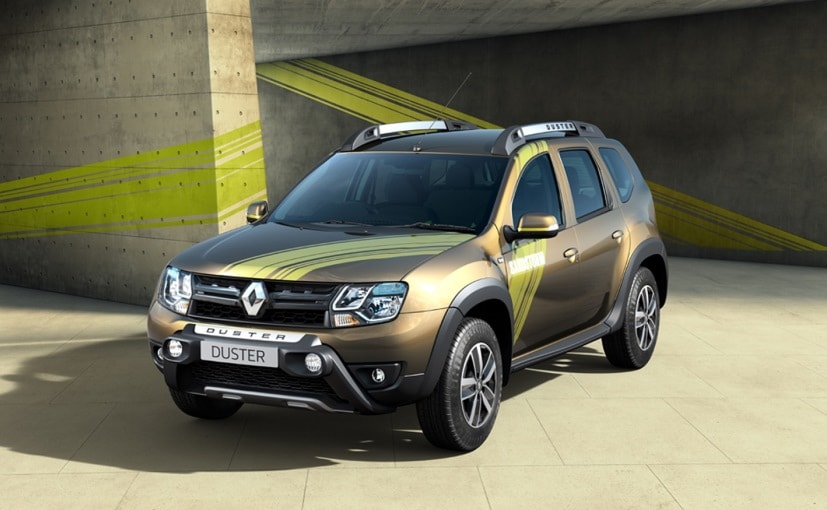 The Renault Duster was the game changing product from the French carmaker in India. First launched in 2012, the compact SUV was very well-received in the Indian market, mainly because Renault had the first mover advantage. However, with the growing competition the Duster has lost its sheen. The production of the 85 PS Renault Duster diesel has been officially stopped two months ago due to supply constraints, and the French carmaker at present is not accepting the bookings for the same.

However, according to our dealer sources, there has been a downward shift in the demand of the 85 PS diesel model. Replying to NDTV carandbike about the query, an official from Renault said, “We have stopped the production of the model as of now due to disruptions in the supply chain. We have a backlog of orders and there is no weakening in the demand, however we have seen an increase in demand for Duster AMT and also for the petrol portfolio which cumulatively contributes 70% of the overall Duster sales coupled also by the recent launch of all new RXS petrol variant, therefore we are prioritizing the production of these models. We can assure you we will commence with the production of Duster 85 PS  as soon as we receive the parts, which are in shortage.” Renault is yet to decide to discontinue the 85 PS diesel iteration of the Renault Duster altogether. The Renault Duster is powered by a 1.5-litre diesel engine which is tuned in two states- 85 PS and 110 PS.

Moreover, Renault is also managing with the existing stock of the petrol iteration of the Renault Duster and though its production hasn't been completely halted, Renault is keeping up with its production on the basis of the demand. According to the dealers, the Renault Duster petrol has a waiting period of over two months. The petrol iteration of the Renault duster is also a 1.5-litre unit which churns out 106 PS.

In India, Renault was the pioneer in the compact SUV segment with the Duster and it served the purpose of those who wanted an SUV, but not a pricey one. Initially, it gave Renault an edge but sooner than later its volumes growth rate started diminishing with launch of the likes of the Maruti Suzuki Vitara Brezza which being a smaller sub-compact SUV are better priced. And of course, with the Duster's biggest rival, the Hyundai Creta gaining immense popularity and currently being the segment leader, the sales of the Duster have started deteriorating drastically.