The Renault Triber has crossed the 10,000 deliveries mark in India, becoming the newest hot product from the French carmaker's stable. 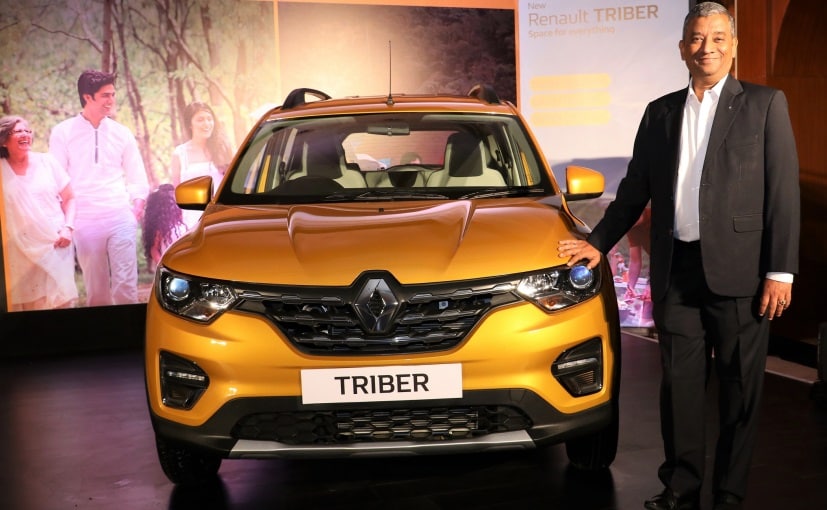 The Renault Triber subcompact 7-seater has achieved a new sales milestone in India by crossing the 10,000 deliveries mark, in just two months. The 10,001st Renault Triber was recently handed over to a customer at the company's Mumbai dealership, Benchmark Motors. The Triber has now become the new hot product for the French carmaker, adding to the company's total wholesale in October, which stood at 11,516 units, a growth of 63 per cent compared to its total sales during the same month in 2018. 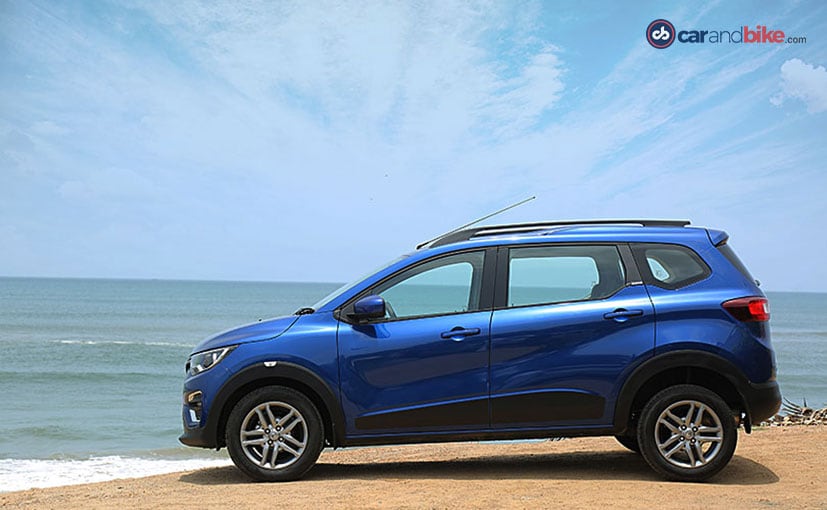 Talking about the Triber's sales milestone Venkatram Mamillapalle, Country CEO & Managing Director, Renault India Operations said, "The festive season has begun on a good note for Renault India, and we are thankful to our customers for the encouraging response to our new game-changer, Renault Triber. With 10,000 cars already delivered and a strong bookings pipeline, we have ramped up the production and are taking concerted efforts to further accelerate production to enable faster deliveries and best in class quality. Together with the metro cities, Renault Triber has seen wide acceptance in the rural markets as well, and we have a robust strategy to build our presence across these markets, which offers significant growth potential." 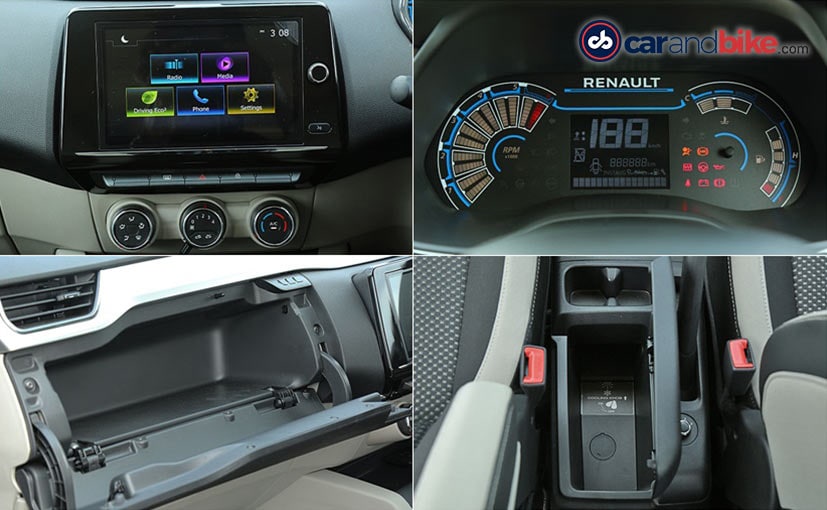 The Renault Triber gets an 8-inch touchscreen display, cooled glovebox, and AC vents for all 3 rows

Launched in August 2019, the Renault Triber is the first sub-4 metre 7-seater from the company. The car is based on a modified version of the CMF-A platform, which earlier spawned another game-changer for Renault - the Kwid. The car is pretty well-equipped as well offering features like projector headlamps, LED DRLs, electric boot release, smart-looking wheels, functional roof rails and more. The cabin is also loaded with features like a touchscreen infotainment system with Apple CarPlay and Android Auto, rear AC vents, and a first-of-its-kind modular third row called EasyFix. In fact, the car is claimed to offer 100 different seating arrangements. Safety features like - dual front airbags, ABS with EBD, load limiter + pretensioner (driver only), speed alert warning, seat belt reminder - driver + passenger, rear parking sensor, pedestrian protection and also standard. The top-end model gets 4 airbags. 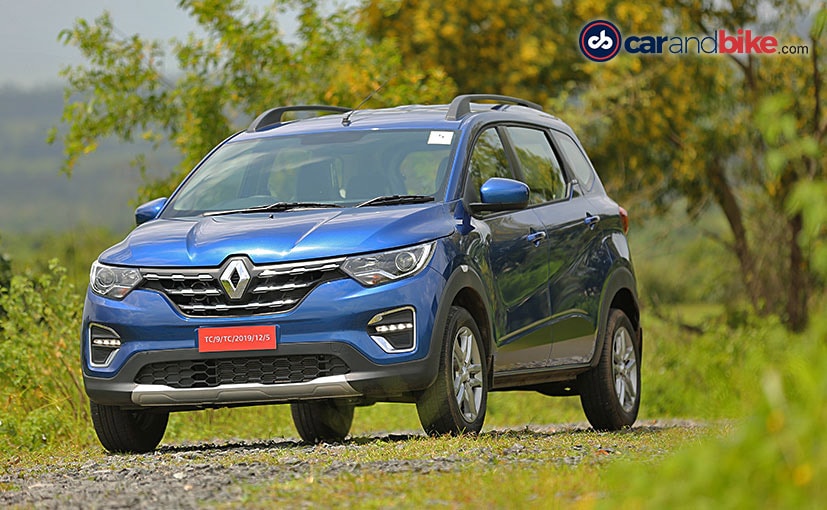 Powering the Renault Triber is a new 1.0-litre, three-cylinder Energy engine that puts out 71 bhp and 96 Nm of peak torque. The engine comes mated to a 5-speed manual gearbox as standard, while an AMT version is also in the works.