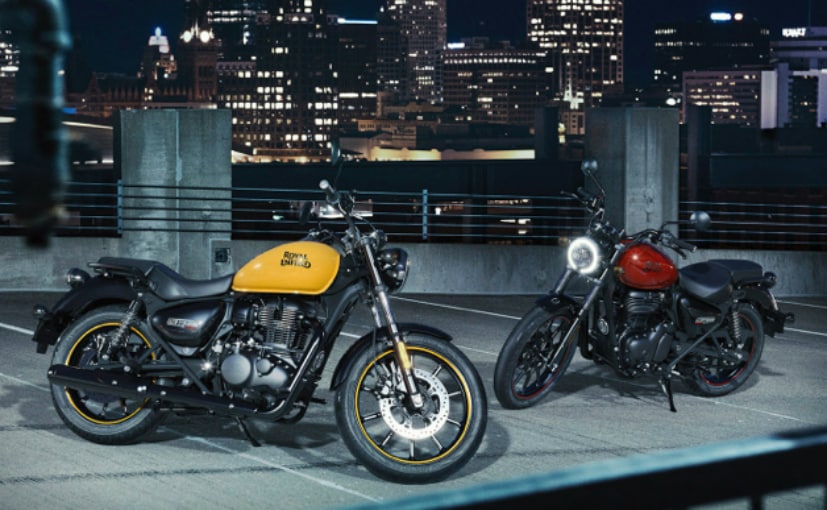 The wait if finally over.

Cruise through the open road on a motorcycle that's truly a reflection of you#Meteor350#CruiseEasy #RoyalEnfield #ridepure pic.twitter.com/fJJ7OTBhqR

The new Royal Enfield Meteor 350 is built around an all-new 350 cc platform. So, it gets a new engine, as well as new chassis. The Meteor 350 is the product of Royal Enfield's global team, with inputs from the UK Technology Centre team, and the engineering team at Royal Enfield's R&D centre in India. The new 349 cc single-cylinder air and oil cooled engine makes 20.2 bhp at 6,100 rpm and 27 Nm of peak torque at 4,000 rpm. 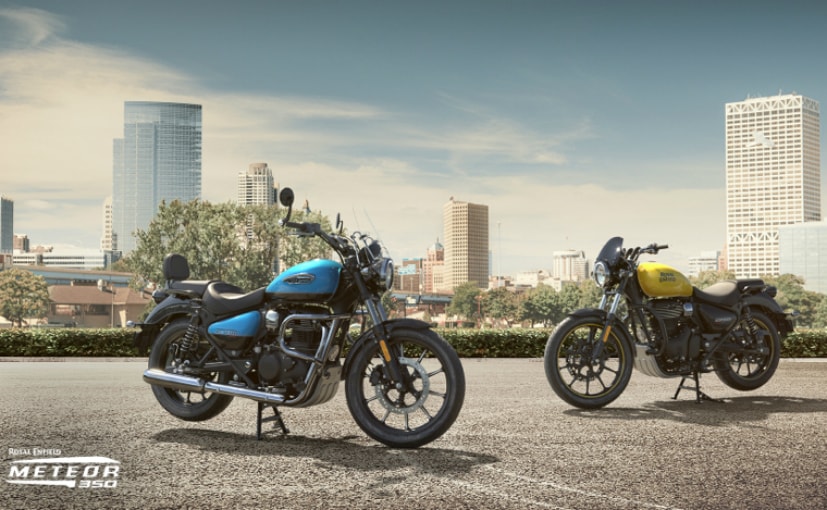 (The Meteor 350 will be assembled in Thailand, at the company's assembly plant)

The Royal Enfield Meteor 350 has a new design, with new body panels, a new fuel tank shape, and even the badges and decals are all-new. The silhouette though is typically Thunderbird. But there are more changes in the details; in fact every single component is brand new, starting from the mirrors, windshield, headlight, turn indicators and the tapered handgrips, as well as the rotary switches.

Royal Enfield has a strong presence in Thailand and the fact that the company has an assembly plant in the country is testament to the fact as well.