About 7000 units of the Royal Enfield Bullet 350 and 500 have been recalled due to a faulty brake caliper bolt. 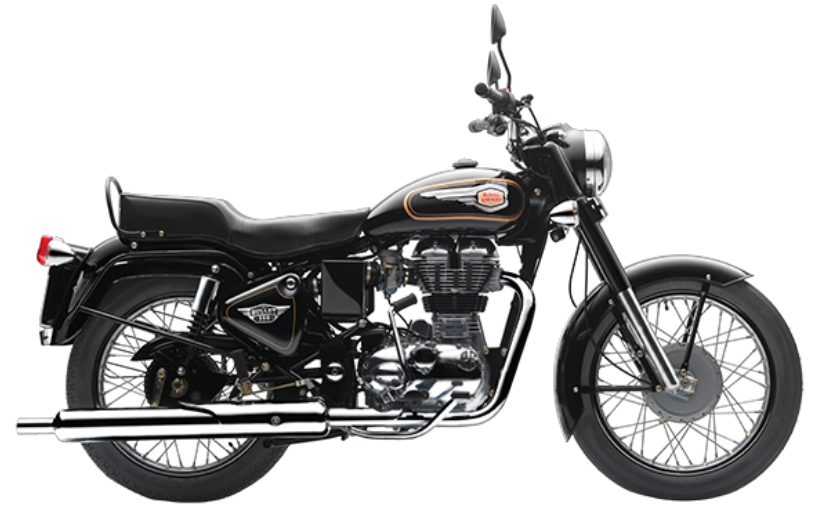 Chennai-based motorcycle maker Royal Enfield has announced a recall for 7000 units of the Bullet range of motorcycles. The recall affects the Royal Enfield Bullet and Electra 350 and 500 variants that were manufactured between March 20 and April 30 this year. The recall is related to an issue of a faulty brake caliper bolt that failed to meet the required torque quality to standards, according to Royal Enfield and the recall is a proactive measure given the importance of the part concerned.

Royal Enfield further stated that corrective actions will be carried out on the affected motorcycles under the recall. Customers will have check whether their bike falls under the affected vehicles and need to get in touch with their nearest company authorised service centre. The corrective measures will be done by the service centre free of cost.

The Royal Enfield Bullet series is one of the oldest motorcycles to be sold from the manufacturer and retains the retro element in today's modern-classic era. The Bullet 500 draws power from the 499 cc single-cylinder engine tuned for 27 bhp and 41 Nm of peak torque, while the Bullet 350 uses the 346 cc single-cylinder engine with 19 bhp and 28 Nm of peak torque. Both units are paired with a 5-speed gearbox. Both bikes were updated with the now mandatory ABS safety tech earlier this year to keep up with the new norms. The company is also working on the BS6 versions of its motorcycles, which could see the Bullet series receiving a new powertrain next year.