The Royal Enfield Trials scrambler-styled motorcycles are based on the Classic 350 and 500, and will be revealed at the end of this month. 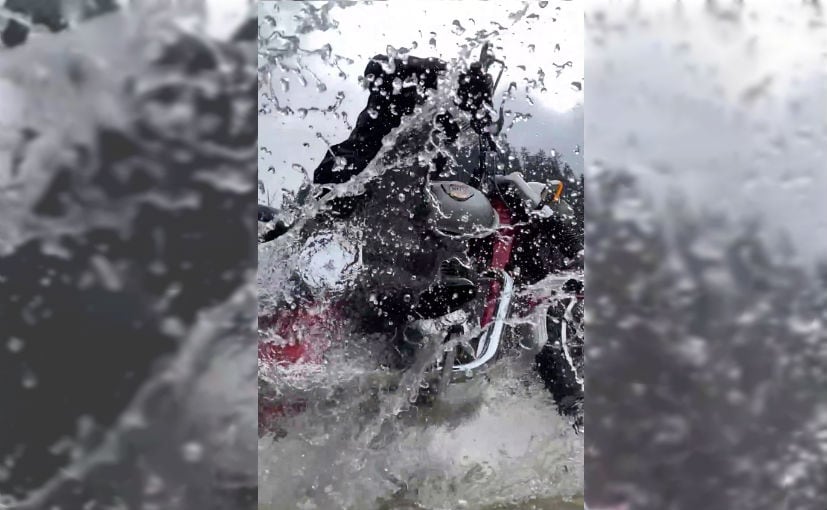 Royal Enfield has been working a scrambler-styled motorcycle for a long time now, and while we've seen only the spy shots of the upcoming offering, the bike maker has finally released an official teaser for the model. Touted to be called the Royal Enfield Trials 350 and 500, the new bikes will be showcased at a special event on March 26, 2019, which is when we expect the company to reveal complete details on the motorcycles. The teaser gives a glimpse of the bike showcasing the silver paint work, chrome cycle parts, and the raised exhaust. 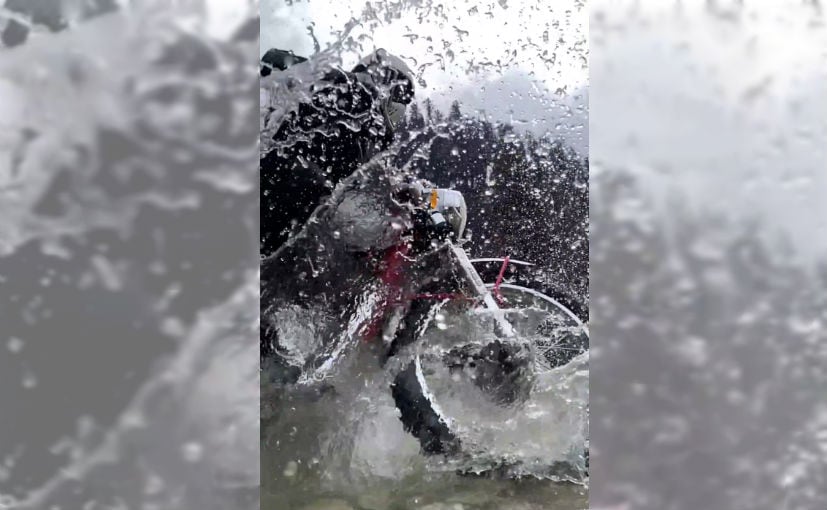 Previous spy shots have pointed at the Royal Enfield Trials 350 and 500 getting dual purpose tyres, raised mudguard and a luggage rack. The new special edition motorcycle is based on the Classic platform with the chassis finished in contrast colours. Much like all special edition motorcycle that come from the manufacturer, the bike is not expected to get mechanical changes and is likely to use the same telescopic forks up front and twin shock absorbers at the rear. The suspension won't get any change in travel, while braking performance will come from disc brakes at either end with dual-channel ABS as standard. The ground clearance will also remain the same on the scrambler version.

Also Read: Is A Royal Enfield Scrambler In The Making? 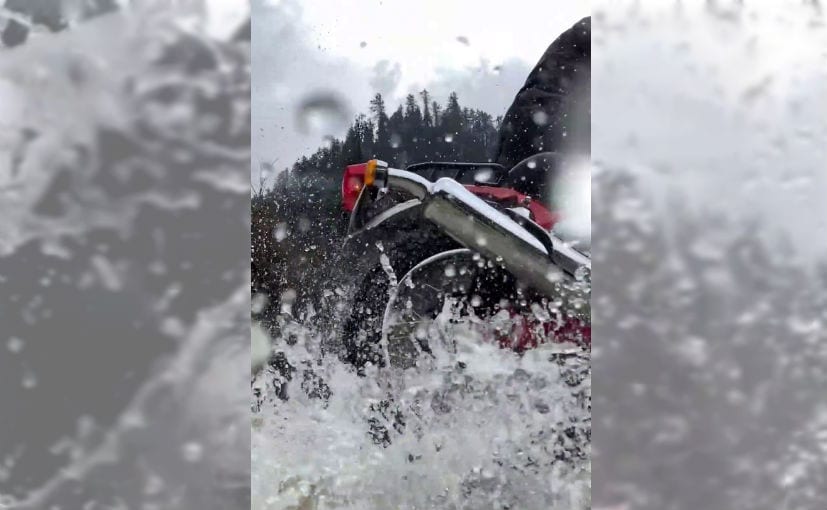 The new Royal Enfield Trials 350 and Trials 500 scrambler motorcycles will be priced at a slight premium over the standard versions. As it has been the case with all of the company's special/limited edition motorcycles in the past, the Trials bikes will be based on an interesting story from RE's history.