Suzuki Gixxer 250 Teased Ahead Of Launch Next Month

The teaser reveals little about Suzuki's new offering for India that is likely to be a 250 cc motorcycle, marking the manufacturer's return to the quarter-litre segment. 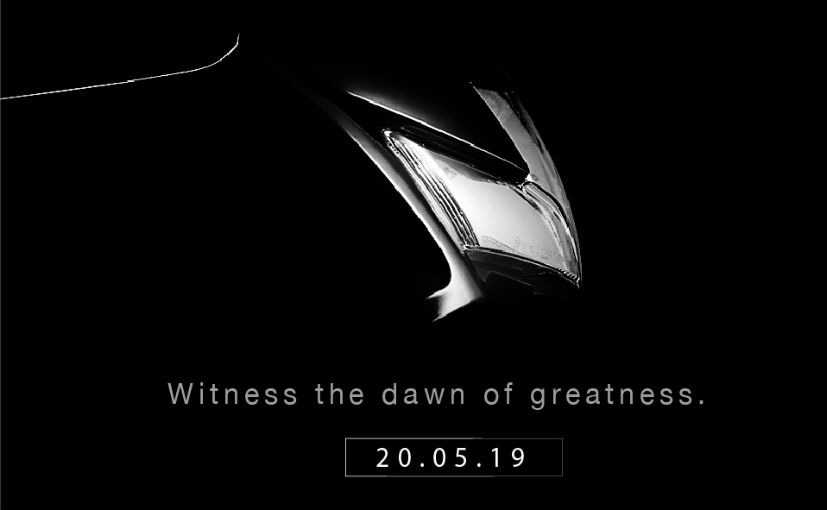 After introducing a range of offerings in the commuter two-wheeler segment in recent years, Suzuki Motorcycle India is all set to enter the performance biking space once again and is likely to launch the rumoured Gixxer 250 next month. The Japanese bike maker has sent a block your date invite to the media for May 20, 2019, with a teaser image of its upcoming offering. This is expected to be the Suzuki Gixxer 250, the brand's new quarter-litre offering for India. Details for the motorcycle are scarce, and the teaser only gives a hint of what we can expect on the upcoming offering.

While a lot is not known about the upcoming Suzuki Gixxer 250, reports suggest that the new offering could take inspiration from GSX-S1000F in the company's line-up and will be positioned as a full-faired 250 cc sports tourer. The platform is said to be new, while the larger S1000F is also said to have served as a design inspiration. If the litre-class motorcycle is anything to go by, expect to see split headlamps, a semi fairing and a comfortable riding posture on the upcoming offering. There's also the possibility of the upcoming offering being a street-fighter based on the GSX-S1000 in terms of design. 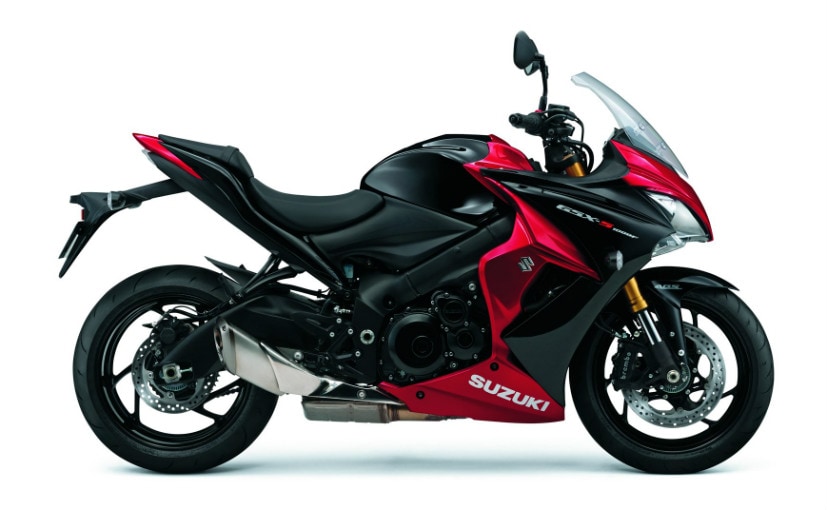 We suspect, both the naked and full-faired 250 cc bikes will arrive one after the other in a span of a few months. Suzuki's 250 offering is expected to use a single-cylinder motor, which could make it a highly competitive offering in the segment. This could also be Suzuki's first mass-market offering to get dual-channel ABS. Prices are expected to be under Rs 1.5 lakh (ex-showroom).

The new 250 cc motorcycle will mark Suzuki India's return to the segment. The manufacturer previously sold the very capable Inazuma 250 street-fighter in India about half a decade ago. While the motorcycle was extremely appreciated for its performance from the parallel-twin motor and touring capabilities, the high pricing turned out to be a huge deterrent. Instead, the bike maker concentrated on bringing products below 200 cc, while introducing litre-class and middleweight motorcycles in recent times. More details on Suzuki's new offering will be available in the following days.