The Suzuki Ignis achieved three stars for Adult Occupant Protection in the frontal crash test which was done at 64 kmph. 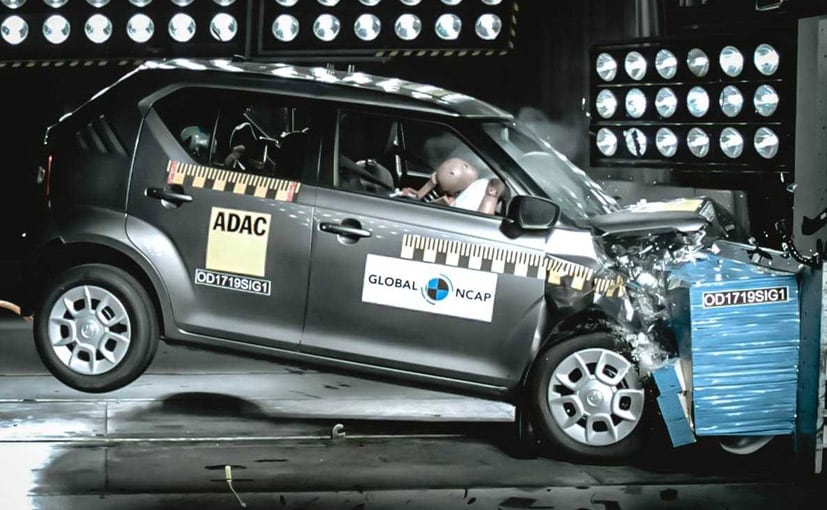 The Ignis that was crash tested offered two airbags and ABS as standard. This of course is the Africa-spec version of the Ignis. The one sold in India is offered with comes with safety bits like dual front airbags, ABS with EBD, seat belt pre-tensioners with force limiters and ISOFIX child seat mount, reverse parking sensors, co-driver seat belt reminder and high-speed alert system as standard features across all the variants. 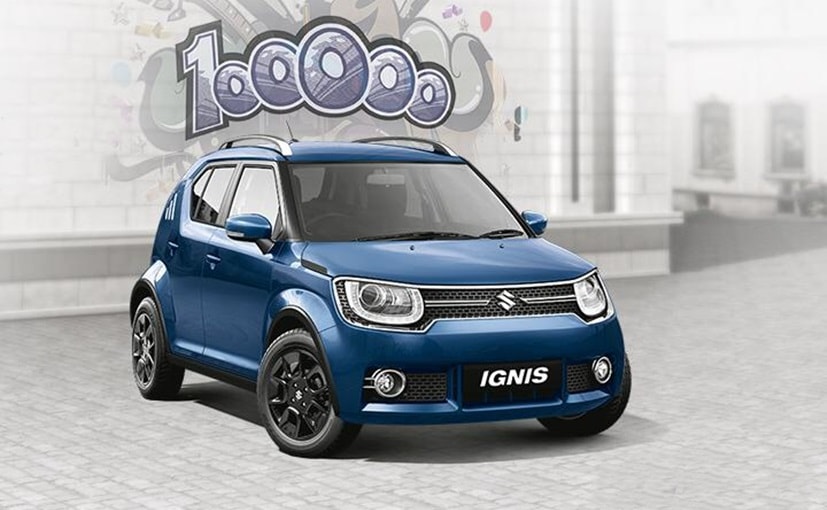 On the child safety front, the Ignis achieved a low score because Suzuki did not recommend a child restraint system for the test. Global NCAP considers that car manufacturers are responsible for all occupants in the car and for this reason they must always recommend the child restraint system to be used in the test. When they decline to do so, the car manufacturer is not awarded points during the test.

The updated 2019 Ignis was launched in India recently and was priced in the range of ₹ 4.79 lakh to ₹ 7.14 lakh (ex-showroom Delhi). The Ignis is offered only with the petrol engine in the country with a 5 speed manual and AMT.