The Tata Altroz is slated to be launched in January 2020, and it will rival the likes of the Maruti Suzuki Baleno, Hyundai i20, and the Honda Jazz. 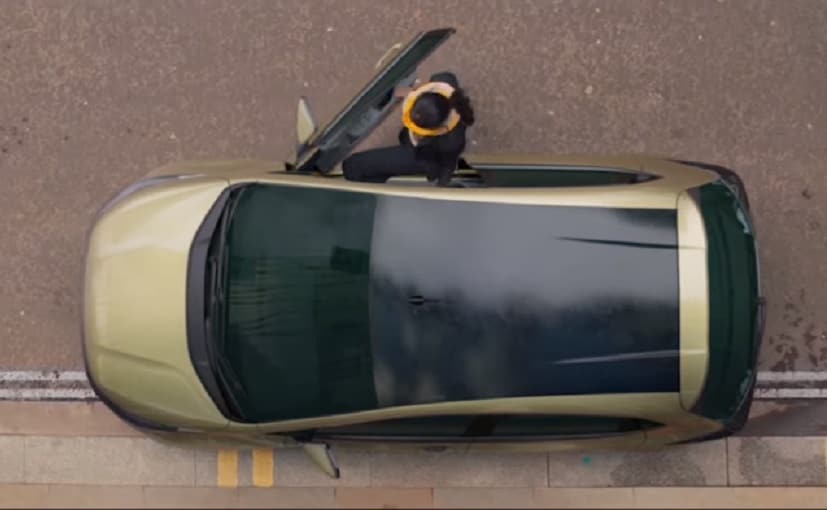 With the Tata Altroz all set to go on sale in India in January 2020, the company has now started rolling out teaser videos of the car to create buzz for its upcoming premium hatchback. Set to rival the likes of the Maruti Suzuki Baleno, Hyundai i20, and the Honda Jazz, the new Tata Altroz was first showcased, early this year, at the Geneva Motor Show 2019. We have already shared spy photos of several prototype models of the car seen undergoing testing in India, and we'll soon bring you our first-drive review as well, so keep watching this space.

The upcoming Tata Altroz is built on the company's all-new Agile Light Flexible Advanced (ALFA) modular architecture, and it will the second car, after the Harrier, to employ the company Impact Design 2.0 philosophy. Visually the production version is expected to remain identical to the pre-production car showcased at Geneva, and that is what even these new teasers suggest. The car will come in a new gold shade, with a glossy front grille with the company's signature humanity line and a bunch of LED lightings like - LED projector headlamps, and LED DRLs. The car will also come with a set of twin-four-spoke alloy wheels a blacked-out roof and LED taillamps. 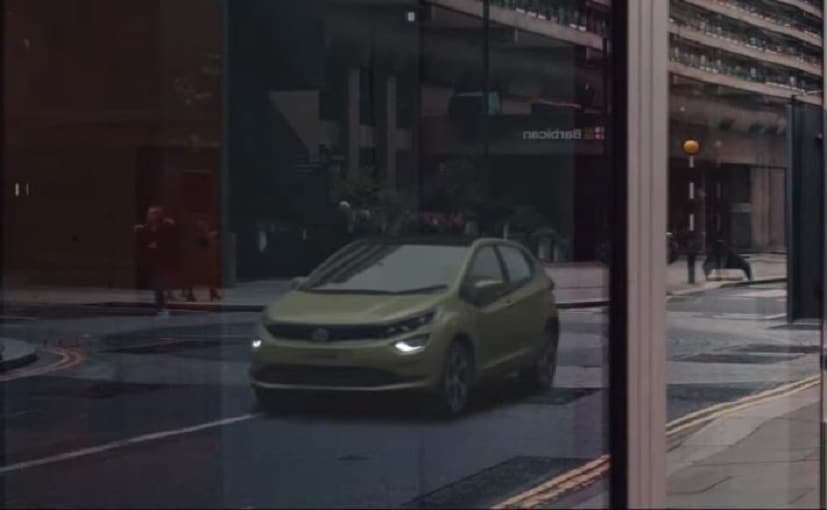 While we do not get to see the cabin here, based on some earlier spy photos, we know that the car will get a newly designed interior with a smart-looking dashboard. The cabin will come with a new steering wheel, the signature floating display, with the central air-con vents and the other in-car controls positioned below. The Altroz will come with creature comforts like automatic climate control, Apple CarPlay and Android Auto, semi-digital instrument cluster, and possibly even rear AC vents. Safety bits are likely to include dual airbags, ABS with EBD, rear parking sensors, seat belt reminder, and high-speed alert as standard, while optional features could include additional airbags, rear parking camera and more.

The technical specifications are yet to be announced, however, the new Tata Altroz is expected to borrow the 1.2-litre turbocharged petrol engine from the Nexon, which will be BS6 compliant from the start. Right now, there is no confirmation on a diesel-powered Altroz.