Bajaj Auto registered a growth of 2 per cent in overall sales for April this year, selling 423,315 units last month, as opposed to 415,168 units sold in April 2018. The company's two-wheeler exports surged for the month. 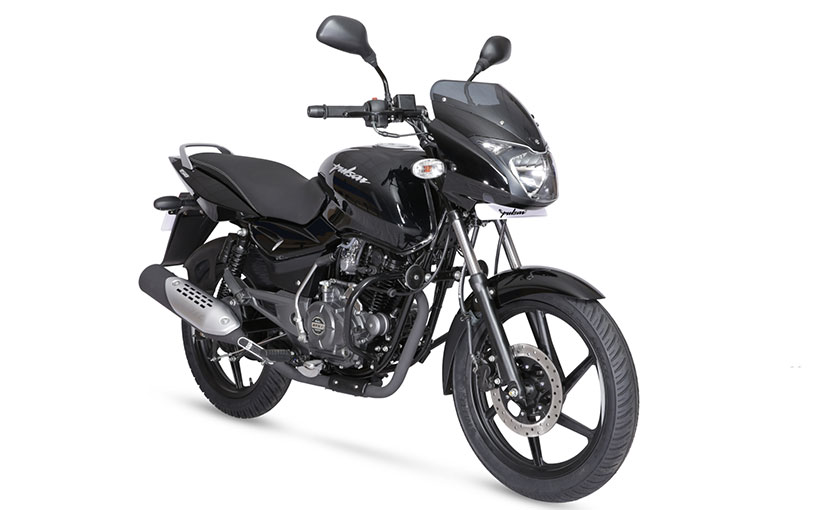 Bajaj Auto's total vehicle sales (domestic+exports) increased by a meagre two per cent for the month of April 2019. The manufacturer sold a total of 423,315 units last month, as opposed to 415,168 units sold in April 2018. While motorcycle sales continued to surge for Bajaj in the previous month, albeit at a slower pace, commercial vehicle sales saw a sharp drop in terms of volumes with a decline of 13 per cent overall. The previous month also saw the company achieve its highest monthly exports for motorcycles that contributed significantly to overall volumes.