Volkswagen I.D. R Sets The Fastest Time For An EV At The Goodwood Festival Of Speed 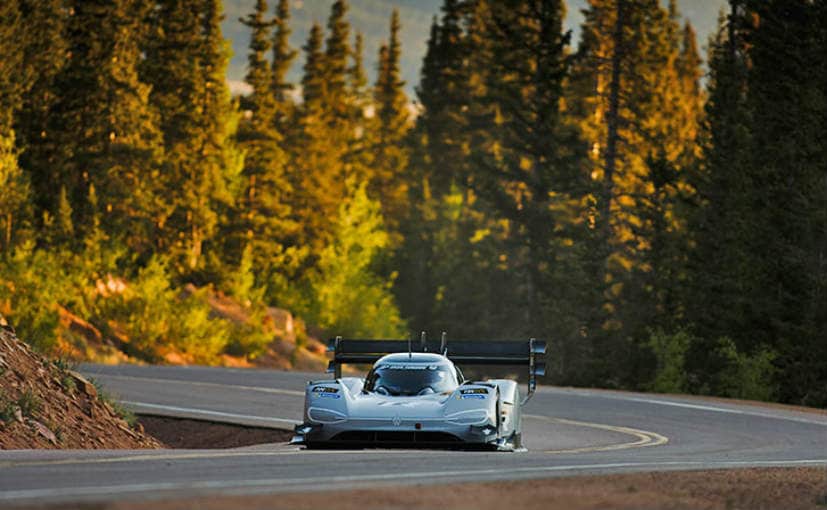 View Photos
This is the second record that the VW I.D R Pikes Peak has set in just 3 months

We've all come to understand that the Volkswagen I.D. R Pikes Peak is a machine that's absolutely a force to reckon with and with Romain Dumas behind its wheels, there's no stopping it. The Frenchman emerged victorious following a thrilling top ten shootout, and mustered the third fastest ascent of the Hill in the Festival's 25-year history. The former Le Mans winner managed a scarcely-believable time of 43.86sec aboard the four-wheel drive Volkswagen I.D R Pikes Peak hillclimber, marking the first time an electric car has claimed the prize.

However, his wasn't the only car without an internal combustion engine to star. Veteran GT driver Peter Dumbreck guided the electric, all-wheel drive NIO EP9 hypercar to a time of 44.32sec, despite putting two wheels on the grass. Dumas managed to beat the existing Goodwood electric record of 47.34s, set by Jonny Cocker in the Lola-Drayson B12 69/EV in 2013. 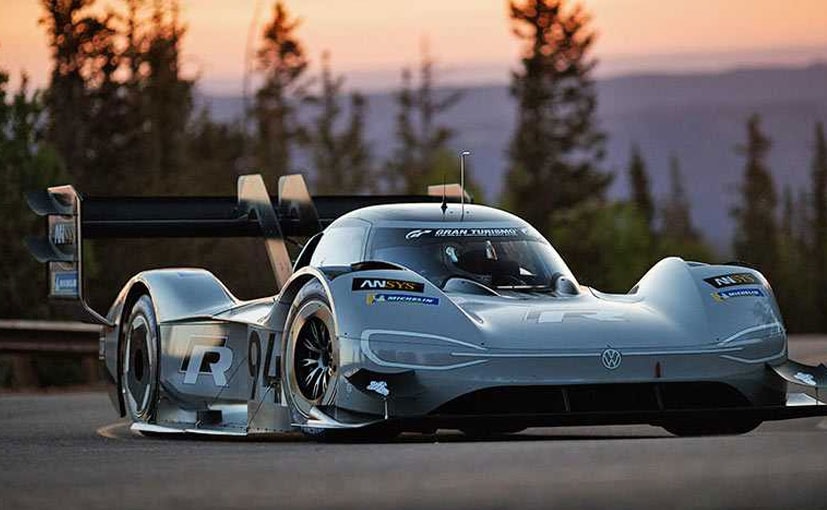 Mind you, the VW I.D. R Pikes Peak has been designed specifically to tackle the 20 km race and hence has more power than you'll require for a 1.8 km run. So we're expecting that next year Volkswagen will come prepared for the run and even further cut time from the existing record. But how many seconds will the car manage to shave? Well, we wait to find out next year.