Volvo says apart from speeding, intoxication and distraction are two other primary areas of concern for traffic safety, and to address this the company is installing in-car cameras and other sensors. Volvo Cars revealed a new step in its ambitions to end fatalities in its cars by addressing the issues of intoxication and distraction. The company had already announced that it will cap the top speed of their cars to 180 kmph which sees it take a bold step when it comes to the automotive industry worldwide. The company is even inviting car makers from all over the globe to join this 180Club. The company said that apart from speeding, intoxication and distraction are two other primary areas of concern for traffic safety. To address this issue, the company is installing in-car cameras and other sensors that monitor the driver and allow the car to intervene if a clearly intoxicated or distracted driver does not respond to warning signals and is risking an accident involving serious injury or death. 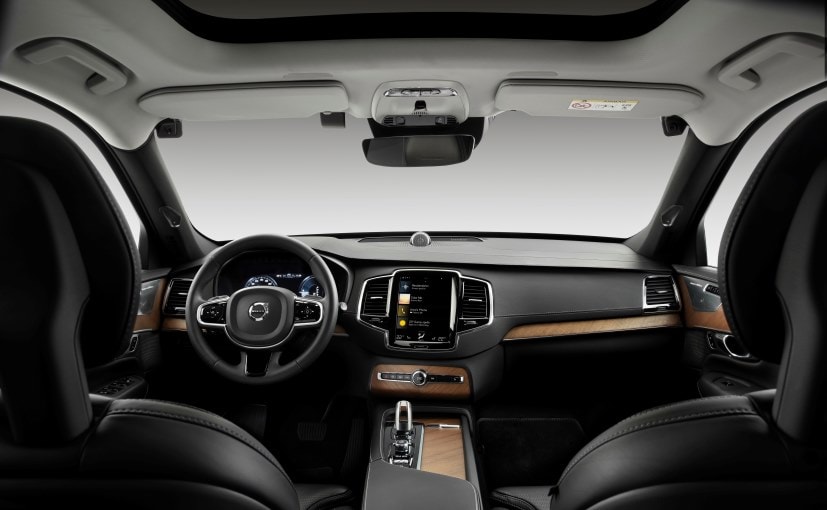 That intervention could involve limiting the car's speed, alerting the Volvo On Call assistance service and, as a final course of action, actively slowing down and safely parking the car.

Examples of such behaviour include a complete lack of steering input for extended periods of time, drivers who are detected to have their eyes closed or off the road for extended periods of time, as well as extreme weaving across lanes or excessively slow reaction times. A driver-monitoring system as described above is an important element of allowing the car to actively make decisions in order to help avoid accidents that could result in severe injuries or death. 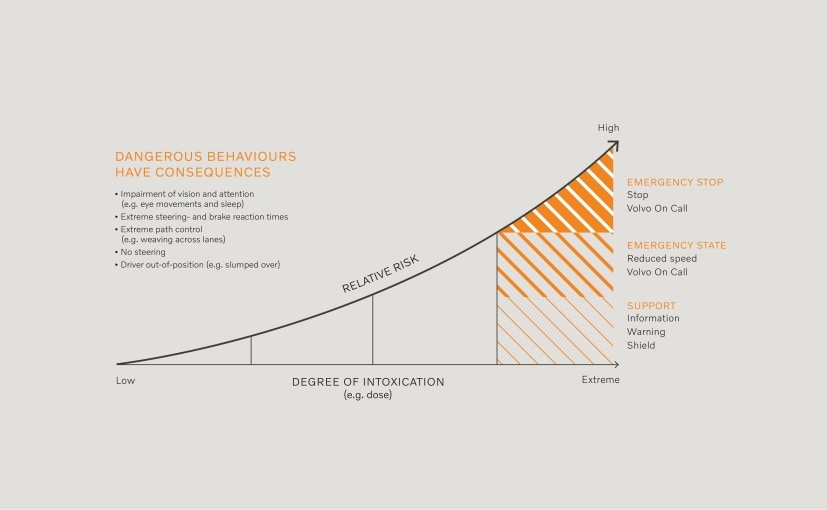 Introduction of the cameras on all Volvo models will start on the next generation of Volvo's scalable SPA2 vehicle platform in the early 2020s. Details on the exact amount of cameras and their positioning in the interior will follow at a later stage. Currently though in the test car vehicle, the cameras are placed on the A-Pillar.

For those wondering about breach of privacy, when it comes to cameras in the car, well, Volvo says that the data from the camera's will not be available to the company, but there are areas it will need to refer to this data in case of an accident or a specific instance. The company is still working on creasing out the doubts that the customers would potentially have.