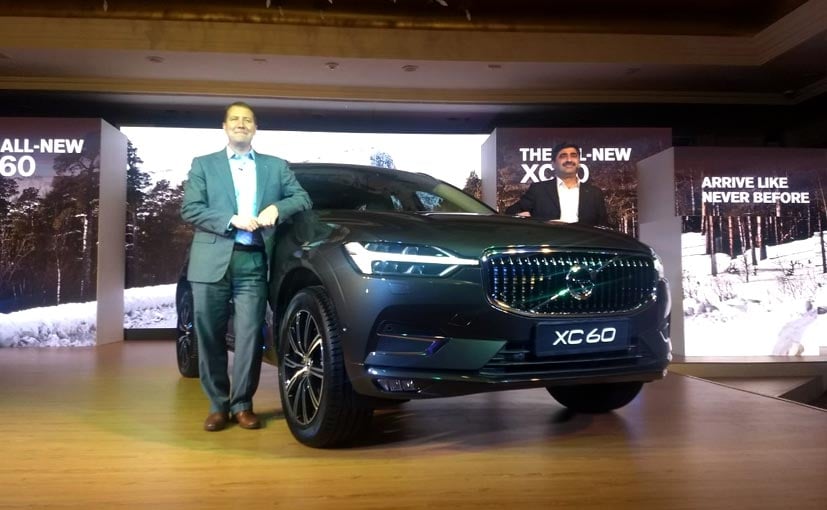 Volvo India today launched the much awaited XC60 premium SUV in the country priced at ₹ 55.90 lakh (ex-showroom). The new-gen Volvo XC60, which is based on the company's latest Scalable Product Architecture (SPA) platform, comes in only one variant - 'Inscription' variant which is loaded to the brim with features. This is the second-generation Volvo XC60 that has come to India replacing the older version which has been on sale in India since 2011. In India, the new Volvo XC60 rivals the likes of Audi Q5, BMW X3, Mercedes-Benz GLC, Jaguar F-Pace, and even the upcoming Lexus NX300h.

As mentioned before, powering the Volvo XC60 is a 1,969 cc four-cylinder twin-turbocharged diesel engine that churns out a maximum of 233 bhp at 4000 rpm and develops a peak torque of 480 Nm at 1750 - 2250 rpm. The oil burner comes mated to an 8-speed Geartronic automatic transmission, sending power to all the four wheels, which we found to be quite excellent in our review. Globally, the XC60 is offered with a couple of petrol engines as well - T5 and T6, along with an entry-level diesel motor D4, all are 2-litre turbocharged units. While we are not getting them today, Volvo had earlier said that there is room for these engine options in India and will launch the petrol version later. 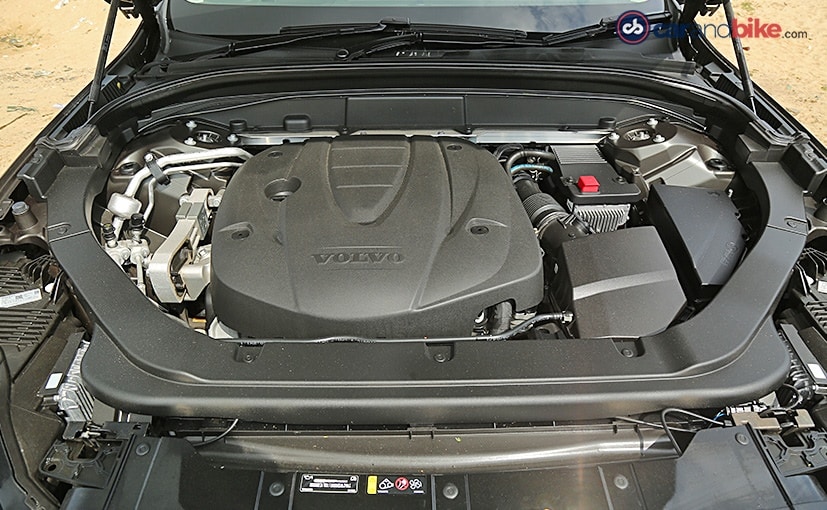 Visually, the new Volvo XC60 looks a lot more stylish compared to the previous model and borrows a lot of its design cues from the company's flagship SUV, the XC90. Up front, the new XC60 comes with Volvo's signature multi-slat chrome grille, flanked by a pair of stylish LED headlamps with Thor's hammer LED daytime running lamps. The sculpted front bumper comes with some subtle lines with, a wide central airdam and some stylish chrome elements on either side. The car also gets a pair of small LED foglamps as well. 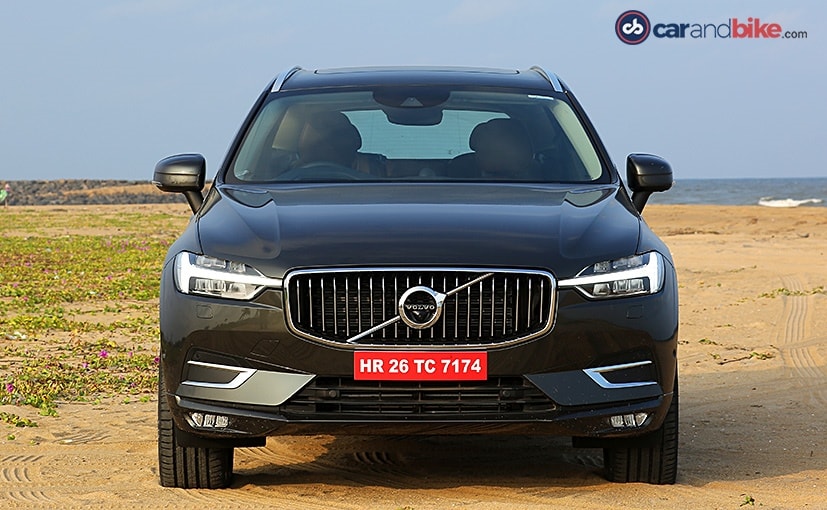 The new-gen Volvo XC60 is longer, wider and shorter than its predecessor

The new Volvo XC60 is 4688 mm in length, 1902 mm in width and 1658 mm in height, and comes with a wheel base of 2865 mm. The profile of the SUV also comes with a bold shoulder line, prominent character lines, electrically operable ORVMs with integrated turn signal lights, and a stylish set of alloy wheels. The rear, on the other hand, gets all-new looks, more in line with the XC90, with vertically stacked LED taillamps, a roof-mounted spoiler, and a beefy rear bumper and chrome accents along the reflectors and chrome-tipped horizontal dual exhaust pipes. 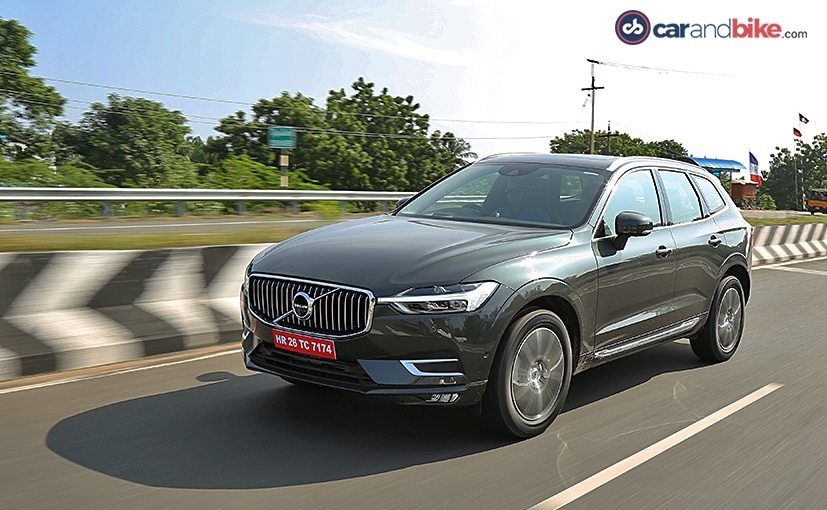