Yamaha will rollout the BS6 compliant motorcycles first followed by scooters in January 2020, with the two-wheelers getting a price hike of 10-15 per cent. 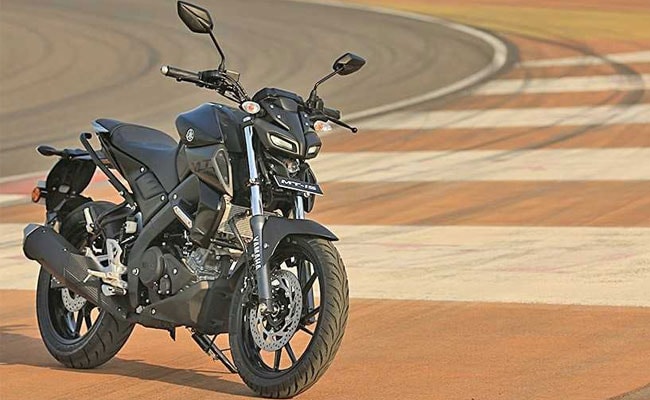 Yamaha Motor India has announced that it will be rolling out the BS6 compliant versions of its two-wheelers from November this year, ahead of the April 2020 deadline. The company in a statement said that it plans to introduce the BS6 compliant motorcycles first by early November 2019, while the scooters will follow suit by January 2020. The hike in production cost for launching the BS6 variants will impact the final pricing that is set to increase by 10-15 per cent, depending on the model. It's unclear at the moment as to which motorcycles will get the BS6 compliance first.

In addition, Yamaha also confirmed that it will standardise the side stand switch feature on select two-wheelers in a bid to offset the increased costs. The safety feature prevents the engine to start till the side stand is withdrawn completely. Apart from the feature addition, Yamaha could introduce new graphics, colours and cosmetic changes on select two-wheelers for a fresh new look. 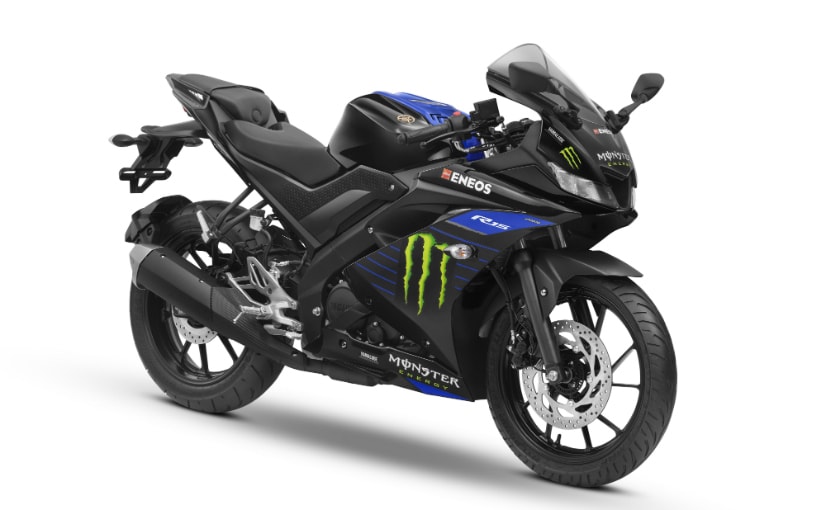 The popular-selling Yamaha R15 V3.0 could be one of the first models to receive BS6 compliance

Yamaha has had an eventful first half of 2019 with a slew of launches. The company kicked-off the year with the launch of the FZS V3.0 in January and the ABS versions of the R15 V3.0, FZ25 and the Fazer 25. That was followed up with the Yamaha MT-15 in March this year. The manufacturer also introduced special editions on select versions in the previous weeks.

Hero MotoCorp was the first two-wheeler maker in India to receive BS6 certification in June this year. The company announced that the Hero Splendor iSmart will be the first motorcycle to get BS6 compliance in its range but is yet to make the offering available for purchase. Meanwhile, Honda 2Wheelers India announced the Activa 125 as its first BS6 model and will introduce the same in the market from September 2019 onwards. The other two-wheeler makers are expected to rollout their offerings that meet the stringent emission norms by the end of this year. In the premium space, Ducati has confirmed that it will introduce its BS6 bikes only by early 2020, while other companies too are expected to introduce the updated model around the same time.