The engine options for the 2018 Hyundai Creta facelift are expected to remain unchanged and will continue to come with the existing pair of 1.6-litre petrol and diesel engine options View Photos
Expect Hyundai to launch the Creta facelift in 2018

Hyundai India has been updating its products since 2017. We've had facelifts of the Xcent, Grand i10 and i20 come our way and of course we'd not want you to forget the new generation of the Verna. The company will soon be launching a facelift of the Creta too which will be in line with the company's strategy to update all its products, thus making them competitive offerings in the current day. The company has been testing the car for sometime now and there was one more test mule which was spotted recently. This one, though, sported a new alloy wheel design which was dual-tone and hence we could conclude that it is one of the top spec models. 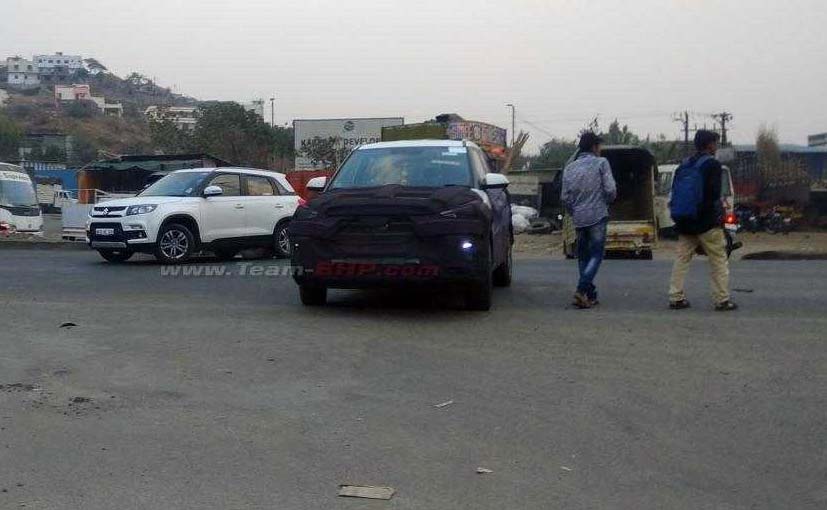 The 2018 Hyundai Creta will get the company's cascading grille

Up front, even though under camouflage, you can see the Creta facelift gets the cascading grille which is Hyundai's signature. In fact, we know that the car will come with a redesigned face, new headlamps along with a redesigned front bumper and new foglamps. We can also spot LED fog lamps too.

The rear end of the car is also expected to come with some cosmetic updated mainly a set of taillamps and revised tailgate and rear bumper. The car will also get a revised cabin with new upholstery and updated dashboard, along with a new infotainment system with Apple CarPlay and Android Auto. 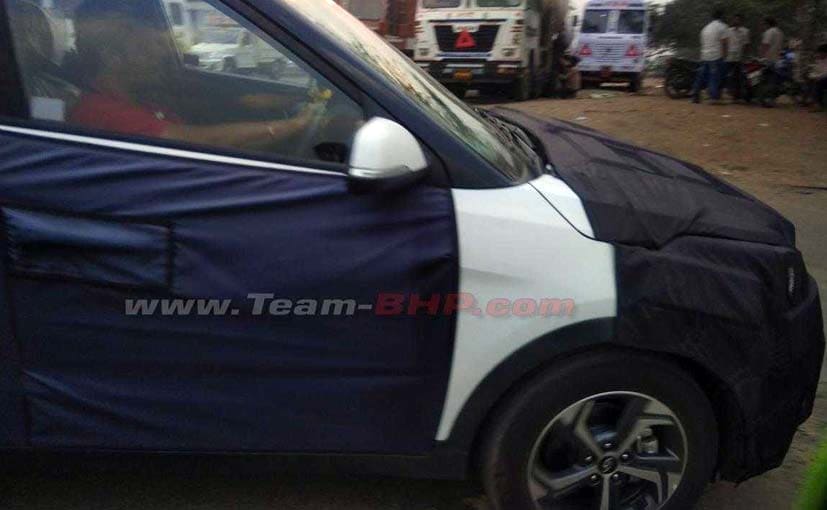 The engine options for the 2018 Hyundai Creta facelift are expected to remain unchanged and will continue to come with the existing pair of 1.6-litre petrol and diesel engine options as also the smaller 1.4-litre diesel. All three engines come mated to a 6-speed manual gearbox as standard, but there will be the option of a 6-speed automatic torque converter o both petrol and diesel motors.