The updated Honda CBR1000RR is expected to make around 212 bhp of power, slightly more than the Ducati Panigale V4, and unveiled at the EICMA motorcycle show in Milan in November. 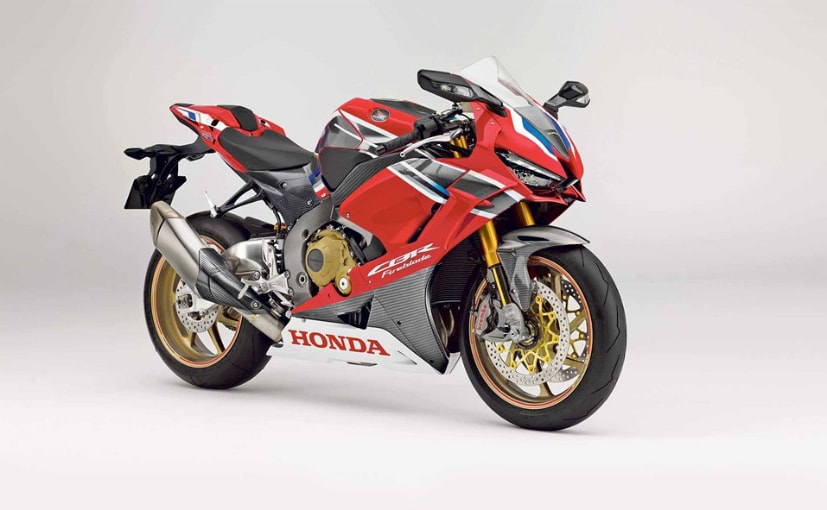 A heavily revised Honda CBR1000RR Fireblade is expected to be unveiled at the EICMA motorcycle show in November this year. According to latest reports, the updated Honda CBR1000RR will indeed get completely revamped for 2019. Among the updates is a new chassis, but more importantly, a brand new in-line four-cylinder engine which will be capable of producing 212 bhp, surpassing the Ducati Panigale V4's power output. The new Fireblade is also expected to get a new fairing design, with a central air duct which will direct air to the airbox to create more power and prevent lift-off under hard acceleration. 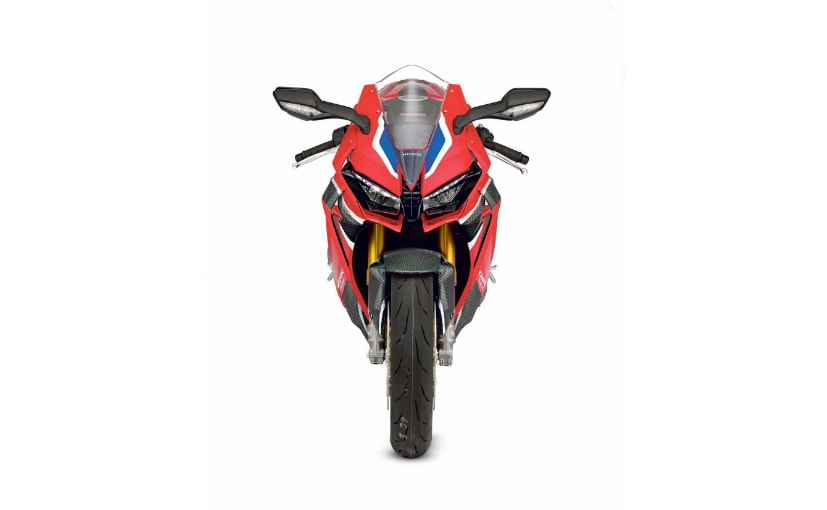 Earlier reports suggested that the updated Honda CBR1000RR may get a V4 engine, but the latest reports suggest that the 2019 Fireblade isn't going to get a V4 engine after all. That engine is likely being developed for a special new model, the Honda RVF1000R, while the new in-line four cylinder engine is expected to get a slight displacement bump, possibly even a 1100 cc or 1200 cc engine. Three different variants of the new Honda CBR1000RR are expected - the standard Fireblade, a SP1 variant and a limited edition SP2 variant. The SP2 model is expected to get a full carbon-fibre fairing, among other changes, to keep the kerb weight around 185 kg.

The current Fireblade's 187 bhp power output is a significant bump over its predecessor, but the 2019 model will have much more power from the new engine. The bike's aerodynamics will get a complete revamp, with race teams reportedly not happy with the current model, struggling for top speed and front-end grip in high speed corners. The new Honda CBR1000RR is expected to go on sale as a 2019 model, and is expected to be a much more updated superbike overall. So far, there's been no official word from Honda on the updated Fireblade.

Nissan Magnite Is The First Sub Rs. 20 Lakh Car To Get Wireless Apple CarPlay & Android Auto But Is It A Big Deal
2 minutes ago

Honda Announces Year-End Offers Of Up To Rs. 2.5 Lakh On Its BS6 Cars
9 minutes ago