2020 Hyundai i10 Revealed Ahead Of Frankfurt Motor Show

This is the third generation Hyundai i10 that will be launched only in Europe and yes, it is different in some ways to the Grand i10 Nios that was recently launched in India. 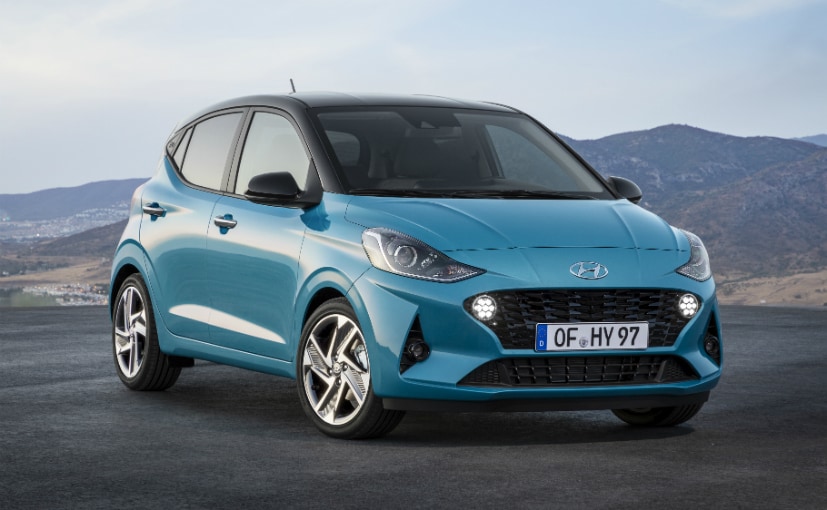 Hyundai Motor took the wraps off the third-generation i10 for European markets ahead of its official debut at 2019 Frankfurt Motor Show. This model has been designed and developed in Europe itself. As far as design and looks is concerned, the 2020 Hyundai i10 gets a new design as compared to its predecessor. The front is all new, thanks to the revised bumper along with the new grille. The grille itself is wide and gets two round LED daytime running lamps at either end. The headlamp cluster is new too and gets projector lamps while the alloys are newly designed and Hyundai will offer optional 16-inch units too along with the standard 15-inch models. The new i10 also gets dual-tone colour scheme with contrast roof, making for a sportier looking exterior. At the rear, the tail lamp design is new and so are the inserts. The new-gen European i10 does resemble the recently launched Hyundai Grand i10 Nios but there are a few stark differences. The dual-tone exterior, round headlamps and the bigger alloy wheels stand out. 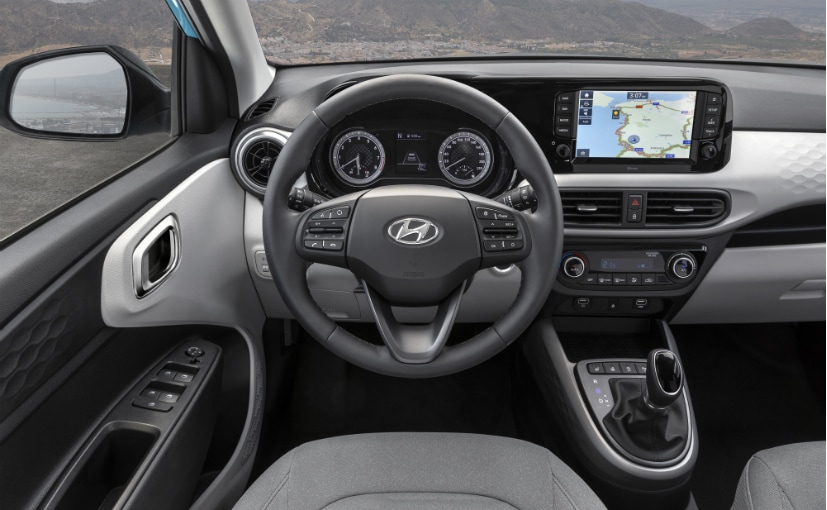 As far as dimensions are concerned, the European i10 is also a tad smaller than the Indian Grand i10 Nios. The i10 is about 135 mm lesser in length, 160 mm shorter and has a 25 mm shorter wheelbase as compared to the Grand i10 Nios. Both cars have the same width though. 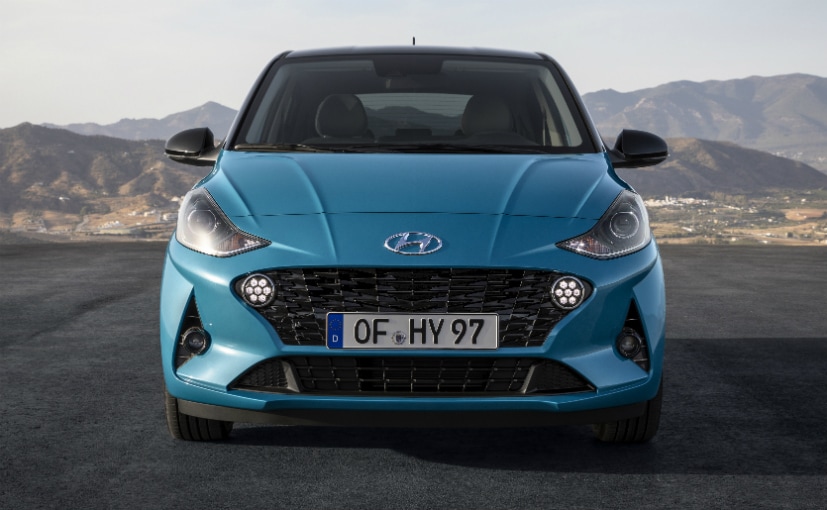 Coming to the features, the cabin of both cars bear resemblance too! The layout of the dashboard is similar and so is the 8-inch floating touchscreen. The instrument console though is different with the European model getting analogue meters for speed and RPMs with a multi-information display sandwiched in between. Both cars get smartphone connectivity in form of Apple CarPlay and Android Auto along with wireless charging as well. The one thing that the Grand i10 Nios misses out on is connectivity. The European i10 gets Hyundai's BlueLink technology and the added connected features similar to the Hyundai Venue in India. Safety features include forward collision avoidance assist (FCA) along with high beam assist, lane keep assist, driver attention warning and speed limit warning as well. 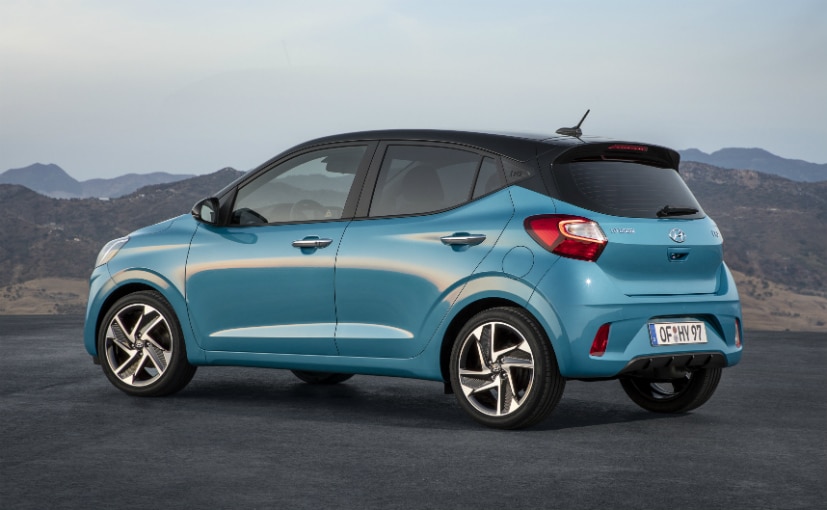 Hyundai Motor will offer the all-new i10 with two petrol engines, a 1.0-litre 3-cylinder MPI motor that pumps out 66 bhp and 96 Nm along with a 1.2-litre 4-cylinder MPI unit that pumps out 83 bhp and 118 Nm of peak torque. Both engines will get 5-speed manual and 5-step AMTs gearboxes. All models will also have Idle Stop Go (ISG) feature, which is basically a start stop system. There will be an optional Eco model as well, which will have re-worked gear ratios, 4 seats and 14-inch wheels in order to increase efficiency.