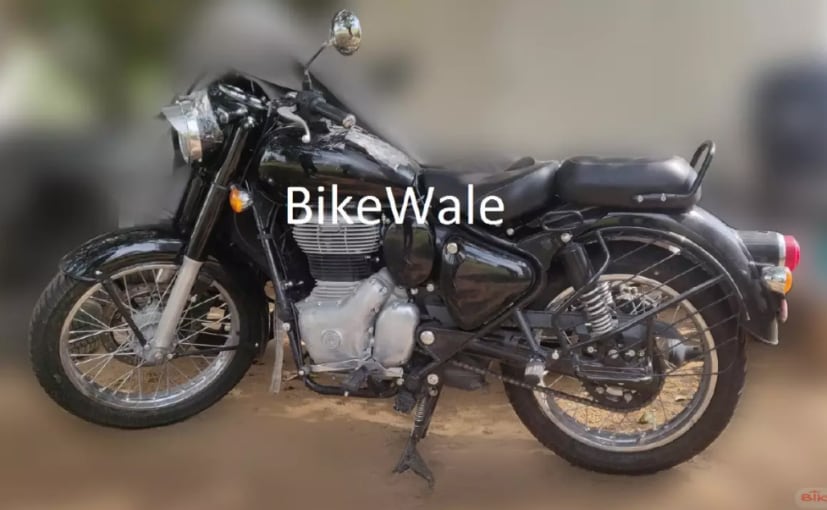 Royal Enfield will be updating its bestselling Classic 350 model with a new and updated engine, which will meet the upcoming Bharat Stage VI (BS6) emission regulations. Latest spy images reveal quite a few details of the upcoming model, although it's still not clear what kind of changes the engine will go through, it's certain to get a fuel-injected engine, as well as a new chassis and other cosmetic updates. From the pictures, it's evident that the new Royal Enfield Classic motorcycle will get some significant updates to make it an all-new model. 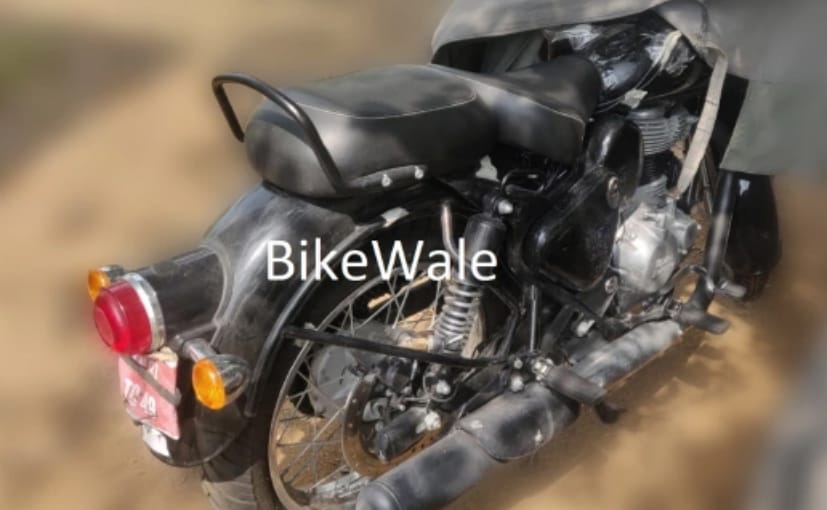 The styling overall is retained with the same silhouette of the current generation RE Classic models, but there are significant updates in the details. Royal Enfield has ditched the single downtube frame for a double cradle chassis which is expected to not just give the new model better handling and more stability, but will also help house the updated engine. The crankcase of the engine looks new as well, and there are expected to be internal changes to the engine, along with standard fuel injection to make the engine cleaner and meet the BS6 emission regulations. So far, there's no word on what will be the changes to the engine, but recent reports and rumours indicate that the displacement will be more than 350 cc, and Royal Enfield may altogether discontinue the 500 cc powerplant. 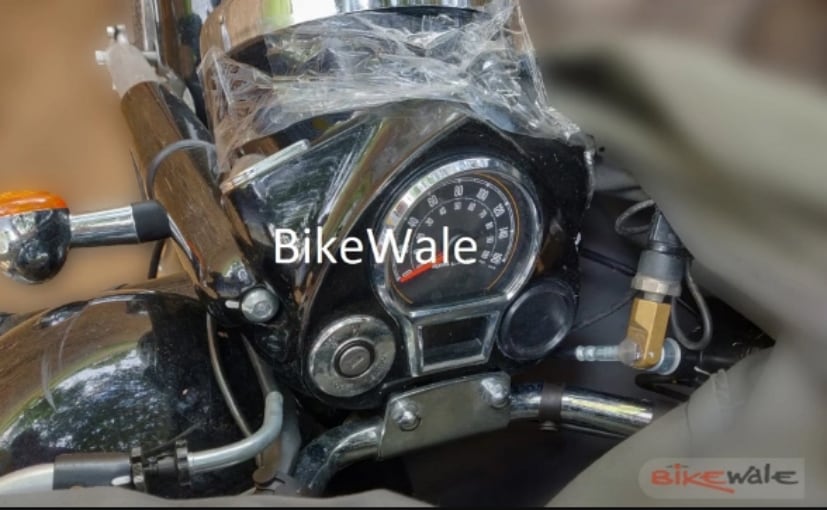 The split seats look to be newly designed, as does the instrument console, which now also gets a small digital screen, along with the analogue speedometer. Also new are the switchgear, as well as a newly designed taillight, and a new grab rail. The chain drive has been moved to the left side, while the rear disc brake now has been shifted to the right side. The new Royal Enfield Classic is expected to be launched in early 2020, and will be slightly more expensive, but just under or around ₹ 2 lakh (ex-showroom) when it's launched. Expect other BS6 models from Royal Enfield to get a price hike as well, including the 650 Twins.