The sixth-generation Volkswagen Polo facelift has been unveiled and it looks pretty stylish adoring some of the ID 3 design elements. 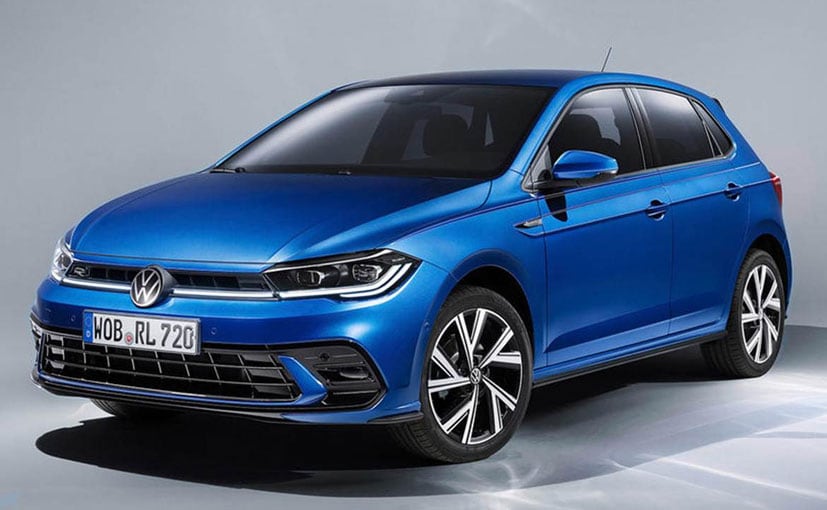 The sixth-generation Volkswagen Polo facelift has been unveiled in international markets and we have to say it looks pretty stylish adoring some of the ID.3 design elements. As already seen in the leaked image, the new Volkswagen Polo now sports a new dual-beam headlight conjoined with LED DRL strip running across the grille. The bumper has been revised as well, making for a more aggressive new look, while it also gets a new design for the alloy wheels. While modifications to the front and profile have been subtle, the rear has received some significant updates, starting with the new split-LED taillights and a more prominent VW and Polo badging. 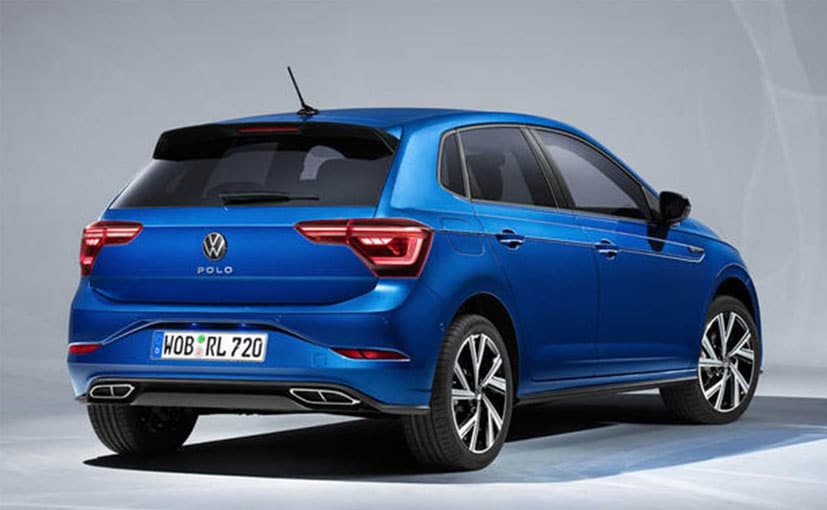 The rear of the new Volkswagen Polo looks more sculpted and gets new taillights.

Coming to its cabin now, design changes here are subtle but major updates are observed in the tech department. There's a new flat-bottom steering wheel, a larger 9.2-inch infotainment system which is optional while the 6.5-inch unit is standard, an 8.0-inch instrument panel and touch-based climate control sourced from the Golf. The gear lever also gets the shifter mode - P-R-N-D-S engraved on it. With respect to features, the hatchback will get more driver assistance features, advanced connected technology, dual-zone climate control, cruise control, wireless charging, keyless entry, push-button start, and more. The new Polo is also offered with level two autonomous driving feature- Travel Assist as an option. This feature allows adaptive cruise control and lane-keeping assistance to work in amalgamation and enable partly automated driving up to 210 kmph. That said, conventional lane-keeping technology is a standard fitment. 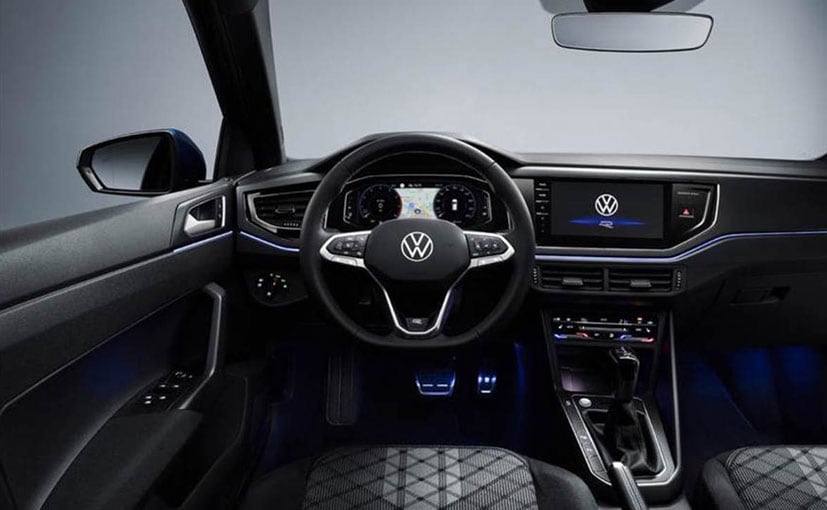 The cabin has been tweaked and gets new infotainment screen and instrument cluster.

As far as powertrain options are concerned, Volkswagen continues to offer the same engines- including a 1.0-litre, three-cylinder naturally aspirated petrol engine as well as the TSI turbo-petrol engine option. Power outputs range from around 78 bhp to 108 bhp, and gearbox options include manual or dual-clutch automatic transmission in the international market, depending on engine and variant. However, this isn't the same offered in our market and there is no word from the company about the arrival of the updated model in India.