Mahindra launched the Alturas G4 about 4 months ago and  though the premium SUV segment has not seen a big growth in the past couple of years, the Alturas G4 has been quite the competitor in that segment. Speaking to carandbike on the sidelines of the 2019 Geneva Motor Show, Anand Mahindra, Chairman, Mahindra Group said, "If you asked me three years ago how confident  are you, that you can actually make Mahindra a serious contender in the ₹ 30 lakh plus price range SUV; I would have said, I am not 100% sure." 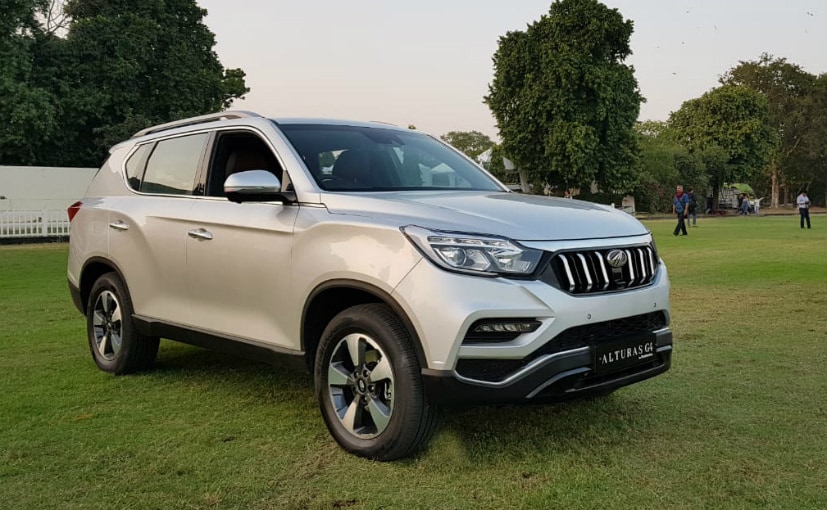 The Mahindra Alturas G4 has received more than 1000 bookings

In fact when the new generation was breaking cover, there were a lot of us who said that it won't come to India given the price tag it would carry.  But a lot has changed in the Indian market and the Alturas G4 has received quite good traction in the country. We've already told you that the company has received 1000 bookings for it. In fact 500 units are already out on the road. Mahindra said, "There's now a waiting list for the Alturas. I drive one myself so I know it's a car that is hugely under-rated in fact  and I think we are under-pricing it, which people recognise and that's one reason why they're buying it too." 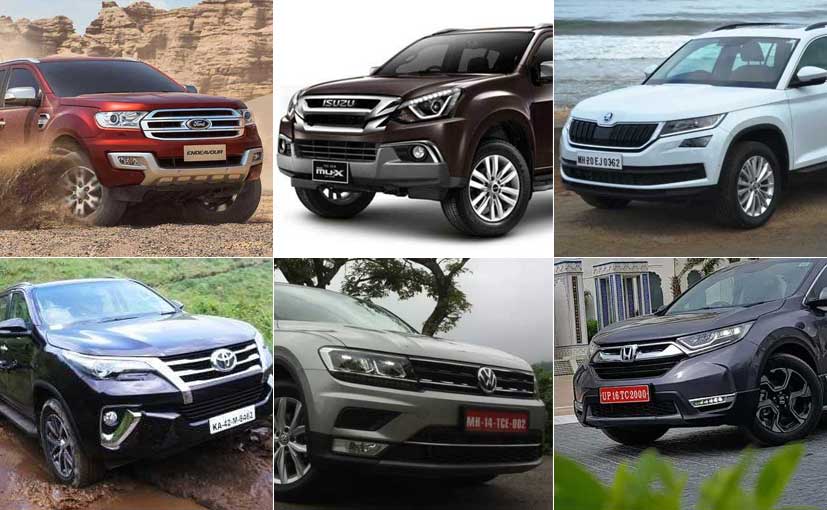 In India, the Mahindra Alturas G4 rivals the likes of the Ford Endeavour, Toyota Fortuner, Isuzu MU-X, Skoda Kodiaq and even the new 2018 Honda CR-V. Only two variants are offered on the diesel and  while the 2WD variant is priced at ₹ 26.95 lakh, the 4WD costs ₹ 29.95 lakh (both prices ex-showroom, Delhi). The Alturas G4 undercuts most of its rivals and comes filled to the brim with features. 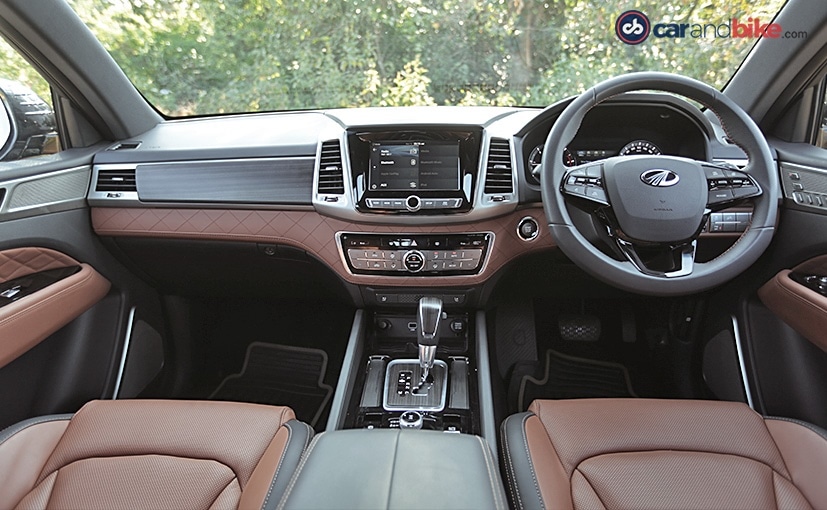 Under the hood of the Alturas G4 is a powerful 2.2-litre, four-cylinder, BS-6 ready diesel engine that is tuned to belt out a maximum of 178 bhp at 4000 rpm, and develop a peak torque of 420 Nm at 1600-2600 rpm. The motor comes mated to a 7-speed automatic torque converter sourced from Mercedes-Benz

Audi Q8
₹ 1.33 Crore *
View More
Subscribe to Our Newsletter
Over 1.5+ Lakhs subscribers
Thank you for Subscribing to Us