Ather 340 Electric Scooter; What To Expect

The Ather 340 will be launched tomorrow. Here is what you can expect from the newest electric scooter to be launched in India. 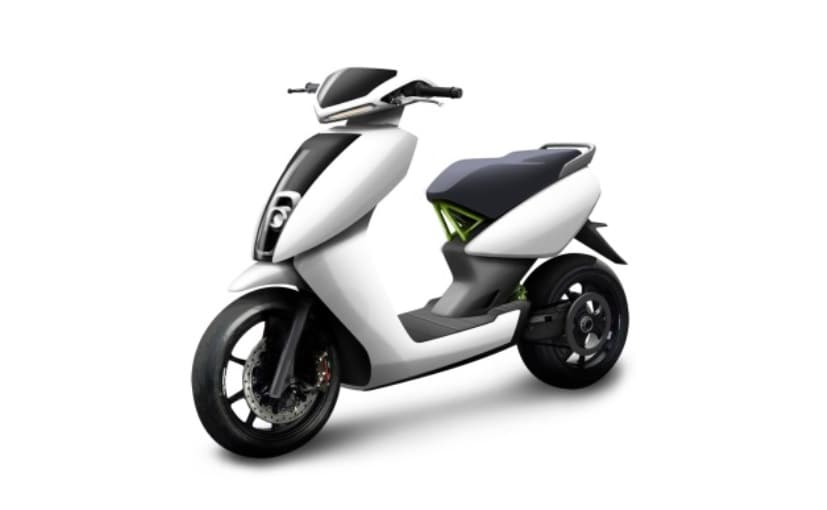 The first ever electric scooter from Ather Energy is ready to be launched in India and as is with every new launch, especially an electric vehicle, expectations run high. Similar is the case with the Ather 340. It has been in the pipeline for quite some time now and the company is now prepared to launch the scooter in India. The company was founded by students from IIT Madras. Ather Energy has already started taking bookings for the 340 and here are a few things that you can expect from the newest electric scooter on the block.

The Ather 340 gets a 5kW brushless DC electric motor which makes about 6.4 bhp and 14 Nm of peak torque, more than any other regular, petrol powered scooter sold in India. The 340 has a top speed of 72 kmph and the company claims that the 0-40 kmph sprint takes about five seconds. This means that you will need to register the scooter and also have a valid driving license to ride it. 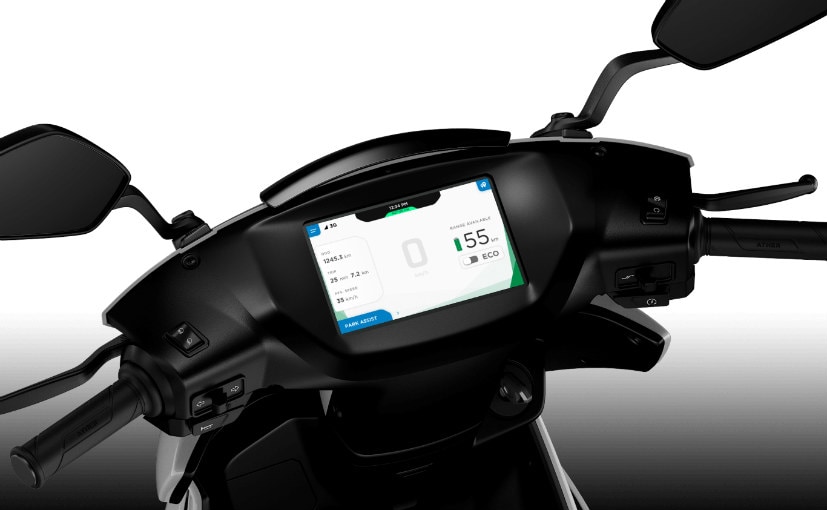 (The Ather 340 will be feature rich electric scooter)

Ather will offer a 7-inch capacitive touchscreen on the 340 which will offer the regular information such as vehicle range, speed, trip meters and can also help the rider to navigate via maps. The scooter will be connected to your smartphone and offer other features such as over the air updates, diagnostics and so on. The 340 will also have a low-speed reverse gear as well. Ather says that the battery on the 340 is good enough to last 3-4 years or 50,000 kilometres. Being a lithium-ion battery rather than a lead-acid one, the maintenance will be low too.

The company says that the Ather 340 will have a range of 60 kilometres on a single charge and with the help of fast charging system; the scooter can get charged up to 80 per cent in just an hour.