The Maruti Suzuki Ciaz's sales plummeted the highest in November with a 62.3 per cent drop in volumes, but sales for popular-selling compact vehicles Swift, Dzire, Wagon R and the likes showed strong recovery with a 7.6 per cent hike in sales. 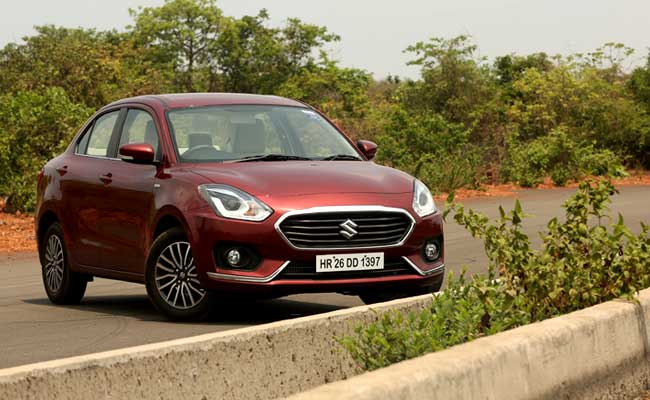 India's largest carmaker, Maruti Suzuki has announced a 3.2 per cent drop in domestic sales volumes for November 2019. The manufacturer sold 141,400 units last month, lower than the previous year's sales result of 146,018 units. The automaker has witnessed a drop in sales once again after reports looked positive in October this year, backed by the festive season. That said, the compact segment with popular-selling products like the Maruti Suzuki Wagon R, Dzire, Swift and the likes showed strong signs of recovery and managed to register a growth of 7.6 per cent with 78,013 units sold, as against 72,533 units sold in November 2018.

Similarly, the Super Carry LCV recorded a sale of 2267 units in the LCV segment, a hike of 6.5 per cent over 2128 units sold during the same month last year. The volume mini-vehicle segment comprising the Maruti Suzuki Alto, S-Presso and the likes sold 26,306 units in November 2019, witnessing a drop of 12.2 per cent, as opposed to 29,954 units sold during November 2018. The mid-size segment though was the worst hit with the Maruti Suzuki Ciaz sedan registering a drop of 62.3 per cent with 1448 units sold last month, as against 3838 units sold in October last year.

In addition, Maruti Suzuki dispatched 2286 units to Toyota for the Glanza hatchback, while the company's exports for the month stood at 6944 units, dropping by 7.7 per cent over 7521 units shipped in November 2018. The Indian automaker's total sales (domestic + exports) for November this year stood at 150,630 units, as against 153,539 units sold in the same month last year, a drop of 1.9 per cent.