Kia Seltos To Be Launched With BS6 Compliant Engines

The Kia Seltos compact SUV will be offered with three engine options including the 1.4-litre turbo petrol and 1.5-litre petrol and diesel, all of which will comply with the upcoming BS6 regulations. 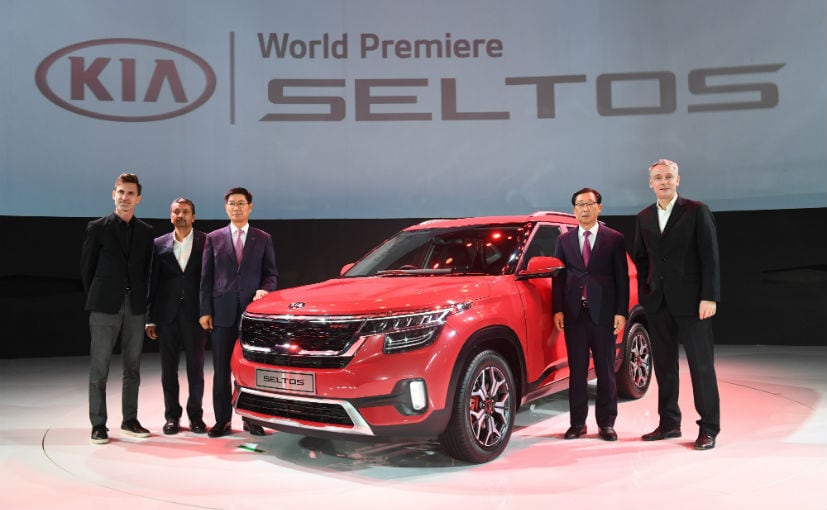 The Kia Seltos is here! It's been a long wait ever since the South Korean auto giant first announced its plans to enter the Indian market in 2017 and then revealed the SP Concept at the 2018 Auto Expo. The compact SUV looks promising in every way and certainly could be a game changer in the segment. It's also imperative that the Seltos does well commercially to really cement Kia's position in India right from the word go. The world's eighth largest car maker then is pulling all stops to ensure the same with a future ready offering. In fact, the Kia Seltos will be ready to meet the BS6 regulations much ahead of the April 2020 deadline and will get Bharat Stage 6 compliant engines right from launch. The Seltos is scheduled to go on sale in August this year.

The 1.4-litre T-GDI turbo petrol motor on the Kia Seltos is expected to produce about 138 bhp

While Kia Motors India has kept technical specifications on the Seltos under wraps, the automaker has confirmed that the model will get the 1.4-litre T-GDI turbo petrol engine. This motor is seen on a number of Kia cars internationally namely the Kia Ceed. On the supermini, the European spec version of the engine churns out 138 bhp and 240 Nm of peak torque. Expect similar ballpark figures on the Indian version of the motor. There will also be  1.5-litre petrol and diesel engines offered on the Seltos that have been newly developed and are expected to power Hyundai models as well in the future. Kia says its new powertrain is based on the third generation Smartstream platform and promises a healthy balance between performance and efficiency. 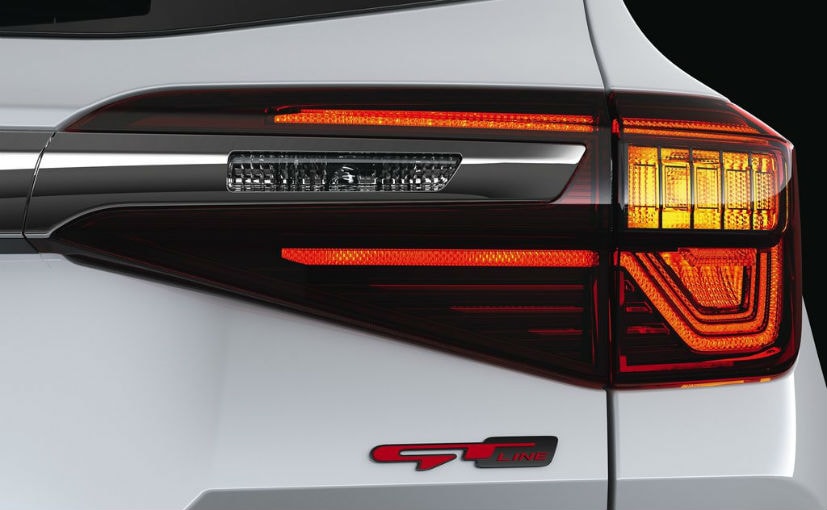 The Kia Seltos shares its underpinnings with the Hyundai Creta but is a distinctively different product in both appearance and positioning. The model is built with 73 per cent of advanced high strength steel and hot stamping process. Power will be sent to the front wheels across all variants and there will be plenty of trim levels including the sportier GT Line. That said, the Seltos is completely locally built at Kia's Anantapur facility and prices are expected to be competitive in the vicinity of ₹ 11 lakh and ₹ 17 lakh (ex-showroom). More details on the model will be available in August this year, closer to launch.