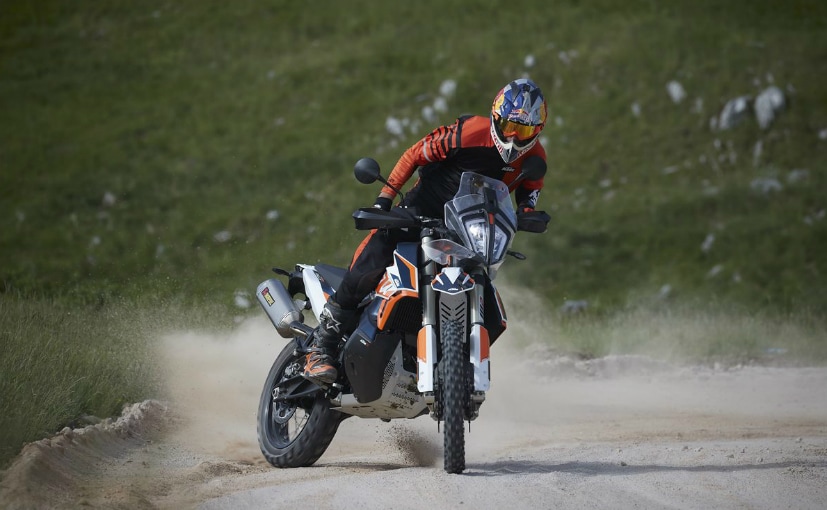 KTM has announced a limited edition model of its middleweight adventure bike with even more off-road focussed suspension, unique colour and graphic design with a clear screen and winglets. The KTM 790 Adventure R Rally will be limited to just 500 units worldwide, and comes kitted with narrower wheels with tubed tyres for off-road use, Rally footrests for added grip, and a weight-saving Akrapovic exhaust, carbon fibre tank protectors and standard quickshifter. The 790 Adventure R Rally joins the KTM 790 Adventure family with the same steel trellis frame and LC8c 799 cc parallel-twin engine, which puts out 95 bhp at 8,250 rpm and 89 Nm of peak torque kicking in at 6,500 rpm. 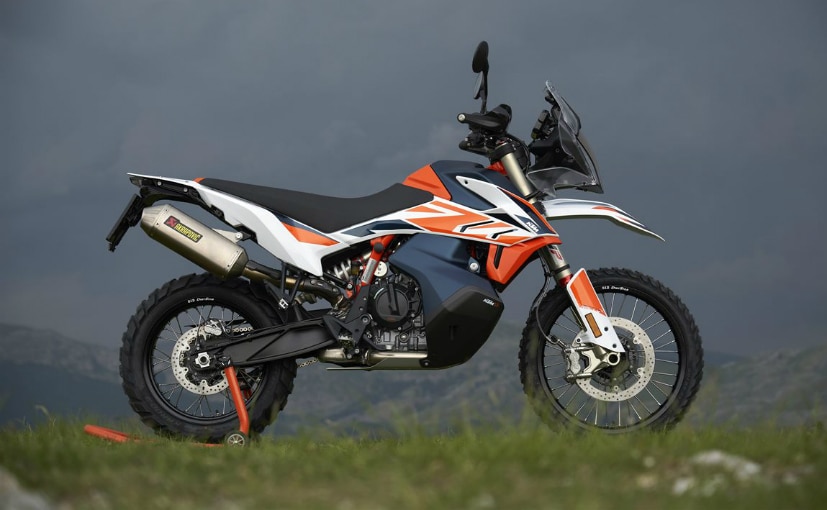 "Quite simply, we've built the KTM 790 Adventure R Rally because we can! At KTM we continually try to push ourselves and the development of our products - this is the Ready To Race way. We have the equipment at our disposal and we know how to make a truly special bike for our hardcore customers. With its Pro Components range, WP suspension close to the same level used by the Dakar-winning Red Bull KTM Factory Racing Rally team on the KTM 450 Rally. The new KTM 790 Adventure R Rally is exactly as it says: A rally bike ready for any adventure," says Hubert Trunkenpolz, CMO, KTM AG. 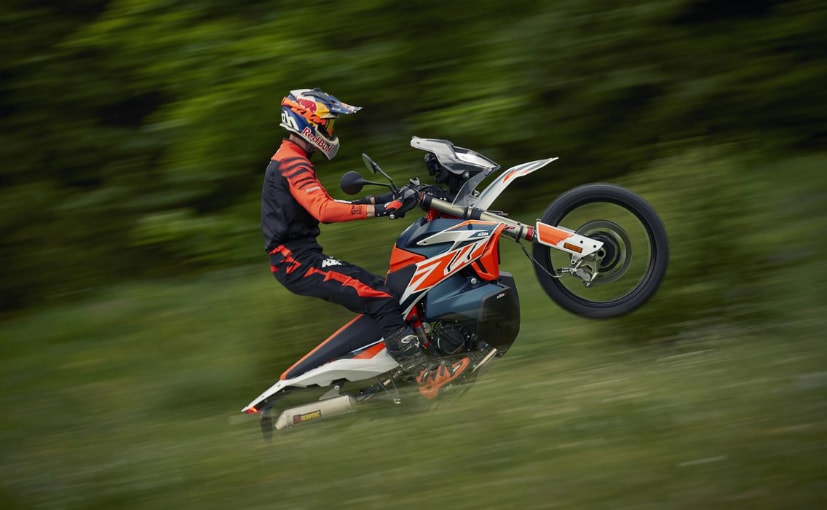 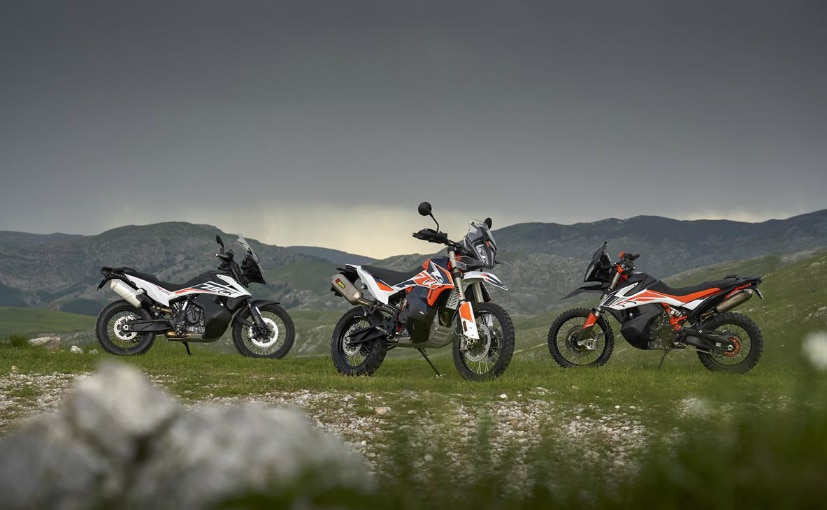