The latest results of Latin NCAP crash tests reveal that the Volkswagen Tiguan and the Jetta scored 5 stars each while the India-made Ford Figo scored 4 stars. 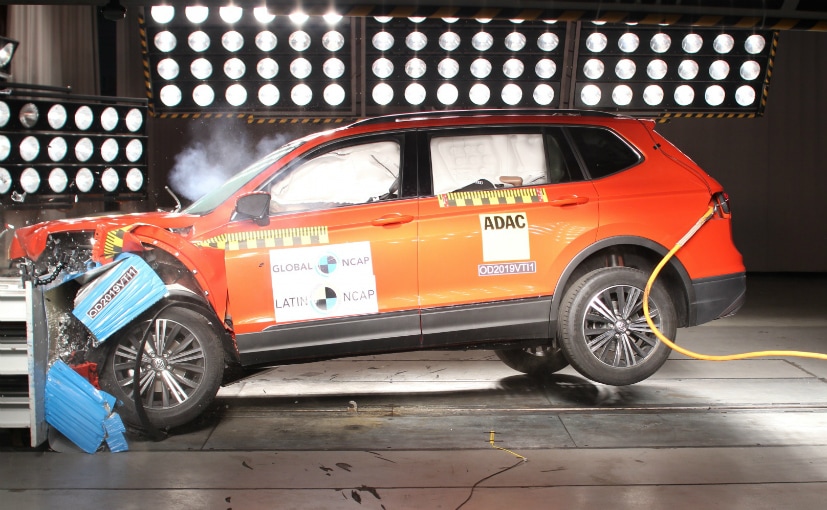 The results of the latest round of Latin NCAP (New Car Assessment Program) crash test are out and Volkswagen Tiguan SUV along with Volkswagen Jetta sedan has scored 5 stars each. The Latin NCAP also crash tested the India-made Ford Figo and it received a 4 star rating. In case of the Tiguan and the Jetta, both cars are manufactured at Volkswagen's plant in Puebla, Mexico while the Figo is assembled in India and exported to Latin America. The Tiguan not only got 5 stars but also received awards for outstanding pedestrian protection and automatic emergency braking by Latin NCAP. The Tiguan features seat belt warnings along, 6 airbags and its bodywork proved to be stable upon impact as well. 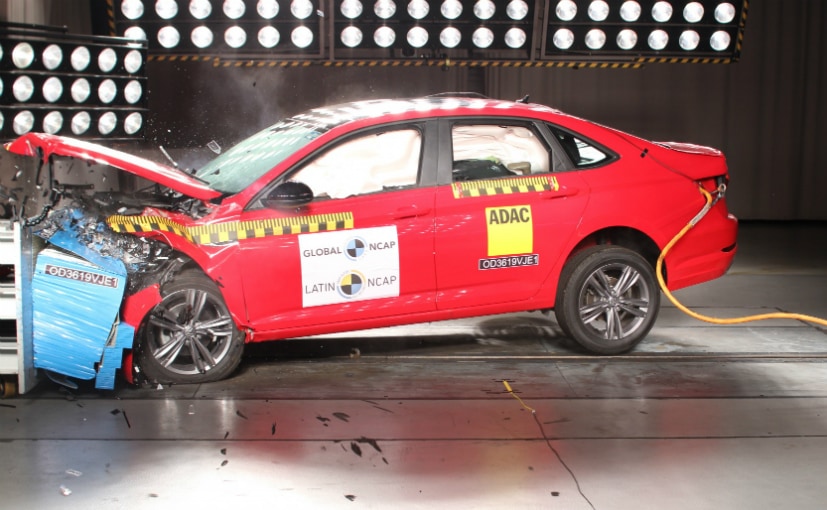 (The VW Jetta sold in Latin America, is manufactured in Puebla, Mexico)

The Volkswagen Jetta had similar ratings to the Tiguan and it too got awards for outstanding pedestrian protection and auto emergency braking. The Jetta is manufactured at the same Puebla, Mexico plant like the Tiguan but the Latin NCAP did point out one issue. When the Jetta was tested for side impact crash test, the passenger door flung open, which should not have happened and that resulted in the car losing a point in overall ratings. The Jetta too has six airbags. 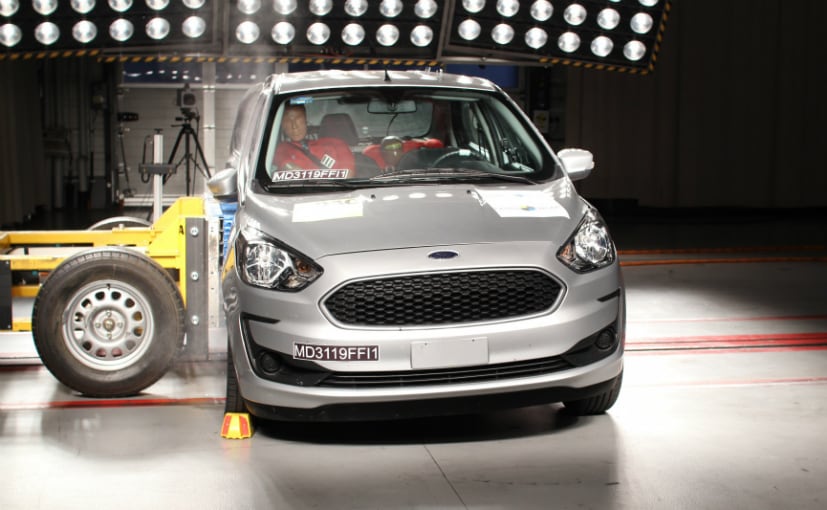 The other car to be tested in this round of Latin NCAP crash tests was the Ford Figo, which is manufactured in India and exported to Mexico. The Figo and its sedan sibling, the Aspire scored less on structural stability and there was significant intrusion when the cars underwent side impact and frontal crash tests. The Figo gets 4 airbags along with ISOFIX, seat belt reminders. The Latin NCAP mentioned that the results of this crash test are valid only for the models which are exported from India and not for the Ford Ka/Ka sedan manufactured at Camacari, Brazil.