Mahindra To Launch BS6 Compliant Vehicles In Next Few Months 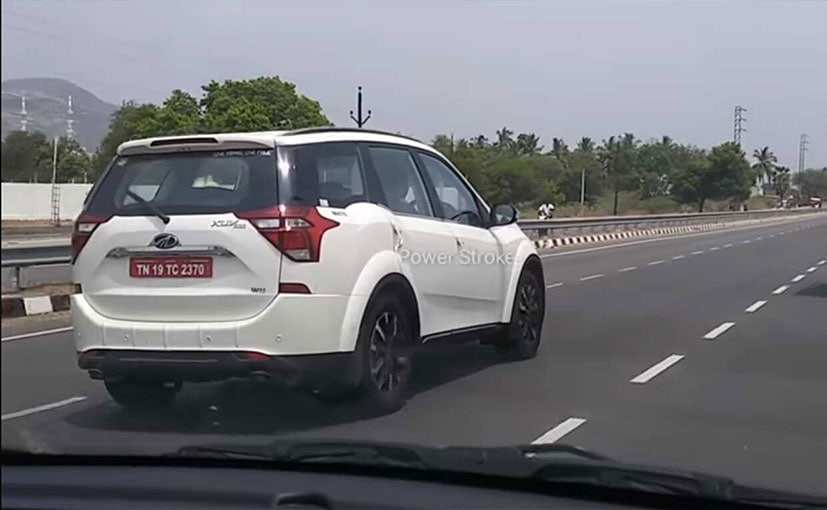 Come April 2020, all vehicles in India will have to be BS6 compliant. This has sent automotive manufacturers into a tizzy. While Maruti Suzuki has already announced that it will stop selling diesel engines from 1 April, 2020, Mahindra said that it will be launching its first BS6 compliant model in the next 3-4 months. Mahindra will be launching its petrol BS VI models first and then follow up with BS6 diesel engines at the end of 2019 or early 2020. 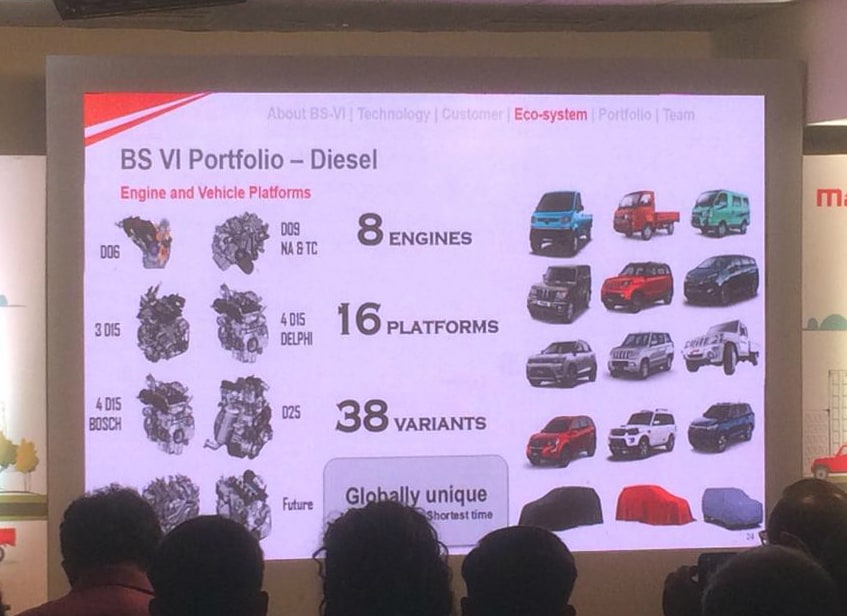 Mahindra revealed that it will have eight diesel engines (This includes two new diesel engines) in its BS6 portfolio which will be used over 16 platforms and 38 variants. These include light commercial vehicles, passenger vehicles and three brand new models. In fact spyshots of BS6 variants of the Mahindra XUV300 and the Mahindra XUV500 have already been spied testing. And Mahindra has announced that it will discontinue the KUV100 diesel variant 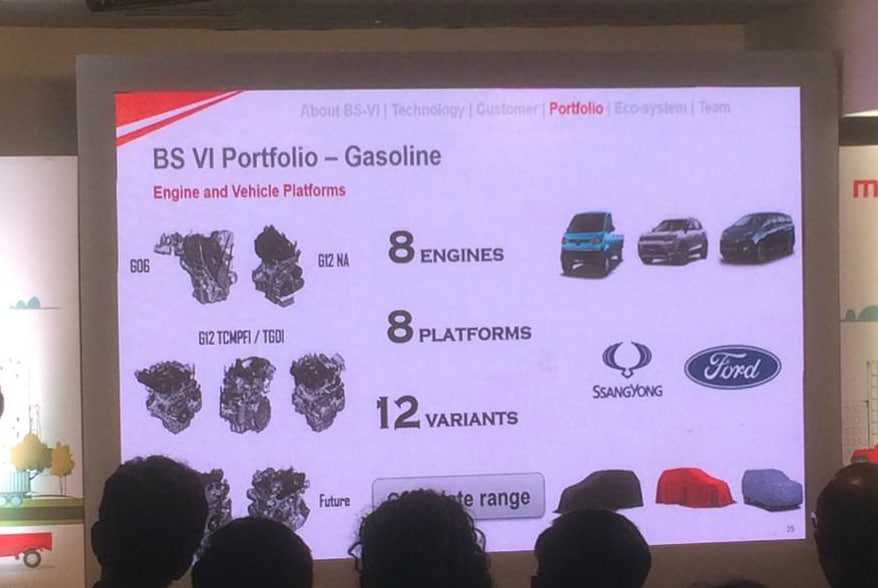