Maruti Suzuki has sent precautionary SMS to over 3 lakh customers in Odisha and West Bengal with car care points to prevent possible damage a week before cyclone Fani hit the region. 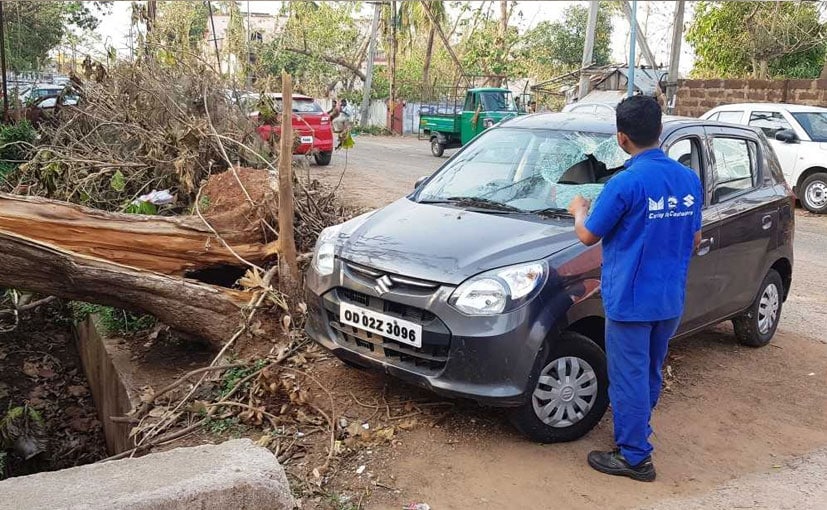 Maruti Suzuki has announced that it had taken preventive measures in order to reduce car damage and quick repair of vehicles affected by cyclone Fani. The company claims that it had ensured to educate its customers in Odisha and West Bengal towards the end of April 2019 itself, following the forecast from the Metrological department, on the dos and don'ts to prevent possible damage to vehicles during cyclone Fani. In fact, nearly a week before the cyclone hit the states, on 30th April 2019 itself, Maruti Suzuki had informed its 3+ lakh customers about the preventive measures to avoid damage to vehicles by the cyclone. 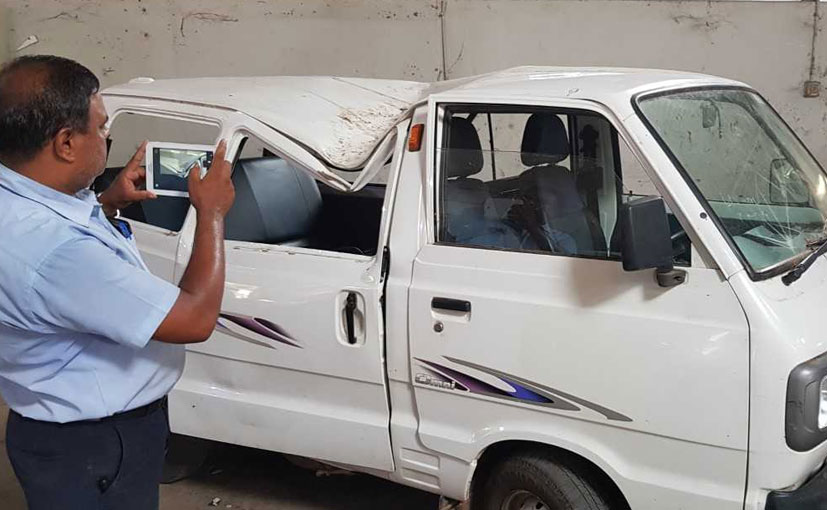 The company was ready for the aftermath as well. All Maruti Suzuki workshops in the affected areas were up and running from next day of cyclone for servicing of the cyclone-hit vehicles to make the process convenient for its customers. The company has also tied up seven major vehicle towing agencies in the area to provide seamless services to its customers and spare parts were requisitioned on a fast track basis. In fact, for further help and support, the company had also assigned its officials, one for each district to attend to the vehicle owners and their mobile number was shared with the customers.

Talking about the current service support measures, Partho Banerjee, Executive Director, Service, Maruti Suzuki India, said, "The current scenario in Odisha and West Bengal region is heart-breaking. We pray for the people and are committed to ensure full-fledged support to our customers in this time of severity. We have set up exclusive teams to coordinate, monitor and provide 24x7 support to customers at all service workshops in the region."

Maruti Suzuki is not the only carmaker to come to the aid of the cyclone Fani affected vehicle owners in Odisha and West Bengal. Other manufacturers like Hyundai, Tata Motors and Volkswagen India have also initiated service support for their respected customers affected by the cyclone.