MV Agusta has signed up French stunt rider Thibaut Nogues to lead the MV Agusta Freestyle Division, to perform heart-stopping motorcycle stunt shows at motorcycle exhibitions and fairs around Europe. Joining Thibaut in the Freestyle team are Division leader, Virginio Ferrari, a former rider with extensive experience in managing race teams and Lorenzo Gandino, Emanuele Grassi and Marco Anfesi, all highly specialised engineers and mechanics with an impressive track record in the motorcycle racing industry. The team will perform at motorcycling events around Europe in 2020. 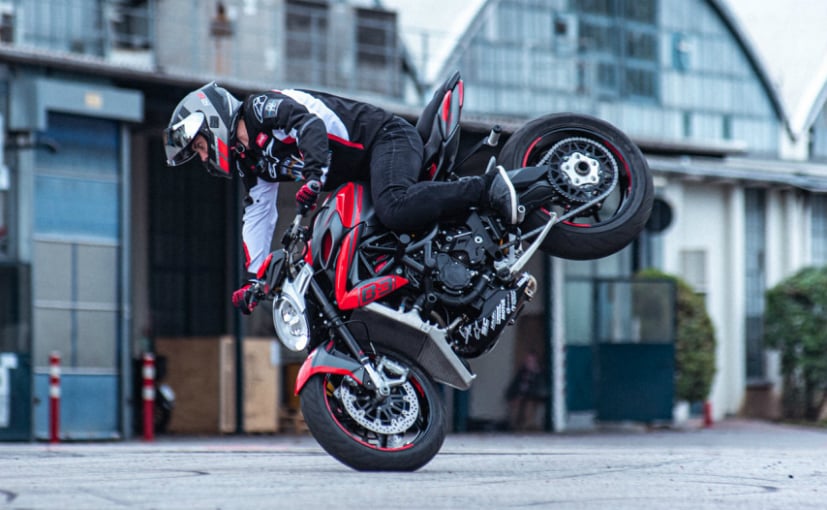 Speaking about the new venture, Nogues said, "I've been a Freestyle rider for 10 years, and I worked hard at developing and expressing an individual, classy riding style. I think it made a difference. Being a Freestyle rider for MV Agusta gives me the opportunity to fully realise this aspiration. It's like a dream. For me, MV bikes are the most beautiful bikes in the world. An MV bike is like no other bike, you need to feel it, it's like a dance partner. I'm so proud to ride MV Agusta bikes and super excited about the future with the Freestyle Division. 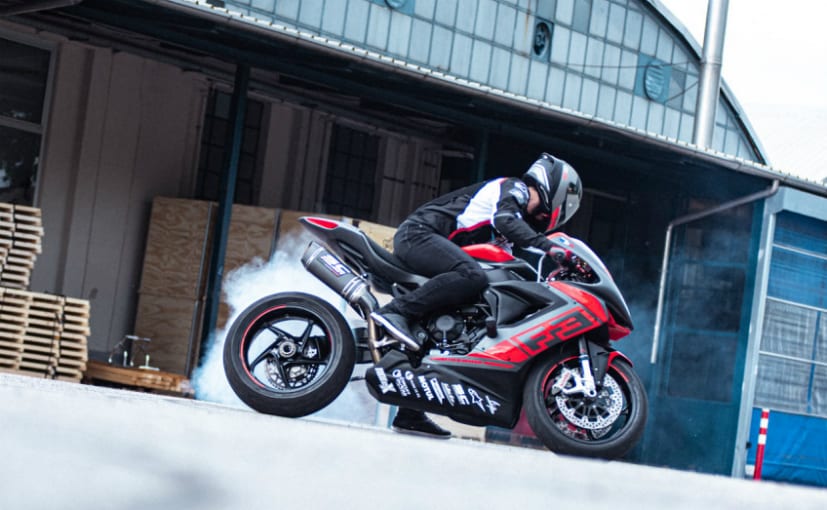 Timur Sardarov, CEO of MV Agusta Motor S.p.A., said, "I'd like to congratulate Thibaut for being such an incredibly talented and spectacular stunt rider. His shows and his great communication skills have contributed to raising the awareness of our brand among younger riders worldwide, but this is also a fantastic team effort: I am impressed by the Division's performance and I am thrilled by its success in winning over a new generation of customers. This goes exactly in the direction of MV Agusta's new strategy, which also aims at engaging new customers and reaching out to younger audiences. I look forward to discovering the new shows and the new hair-raising stunts Thibaut and the team have in store for us." 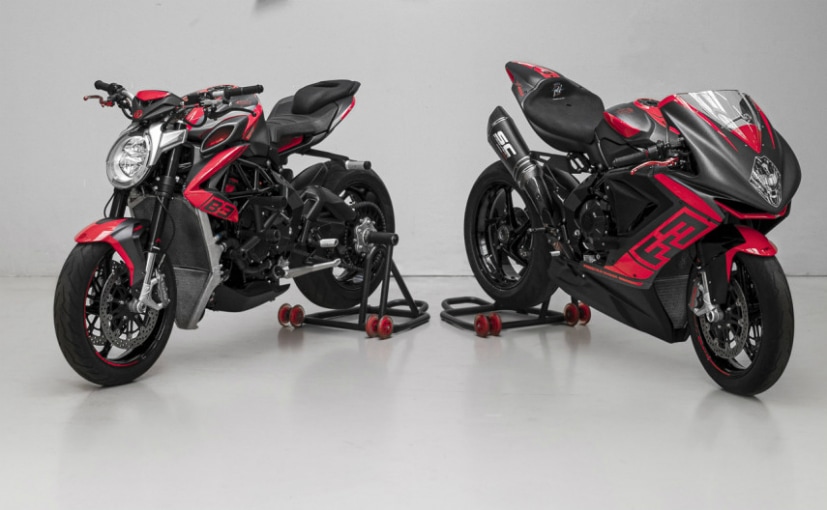 The Freestyle Division will be performing at events ranging from MotoGP and Superbike rounds to the opening of new showrooms to stunt and drift competitions. Nogues and the team have already participated in over 20 events in this way in 2019. For the next season, Nogues will be riding specially developed Freestyle Division MV Agusta Brutale 800 RR and F3 800 motorcycles, sporting an elegant black, grey and red livery. 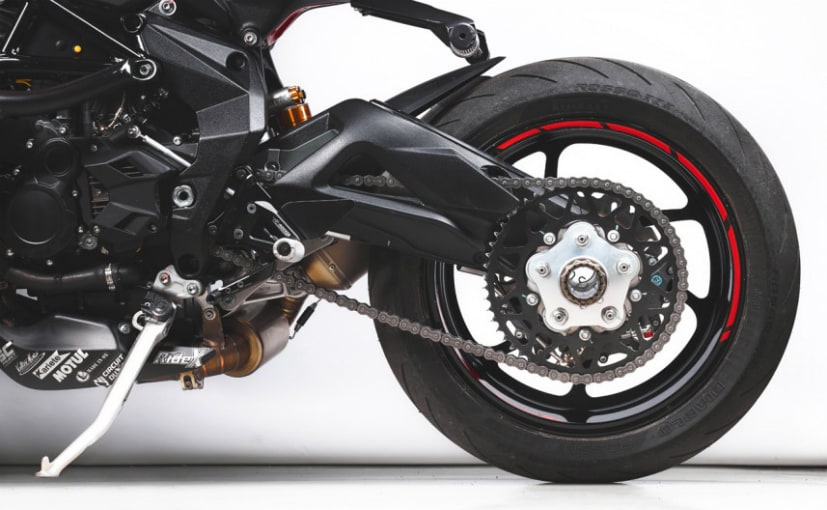 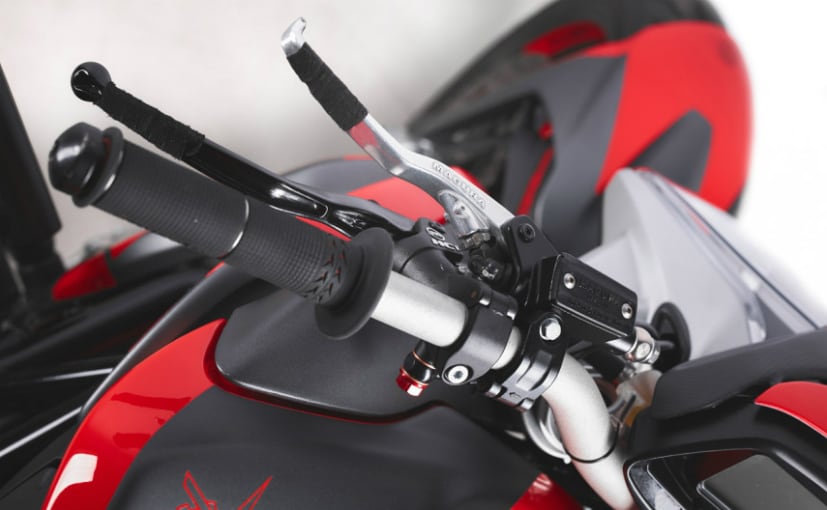 Additional components include a dedicated ECU map, full Ohlins suspension as well as an STM clutch for drifting performance. The final touches include front fork triple-clamps with a different offset, a rear brake lever on the handlebar, additional rear brake calipers and a special rear brake pedal. Completing the modifications are the CNC machined passenger pegs.