The 2020 BMW F850R gets a new design as leaked patent images seem to suggest. 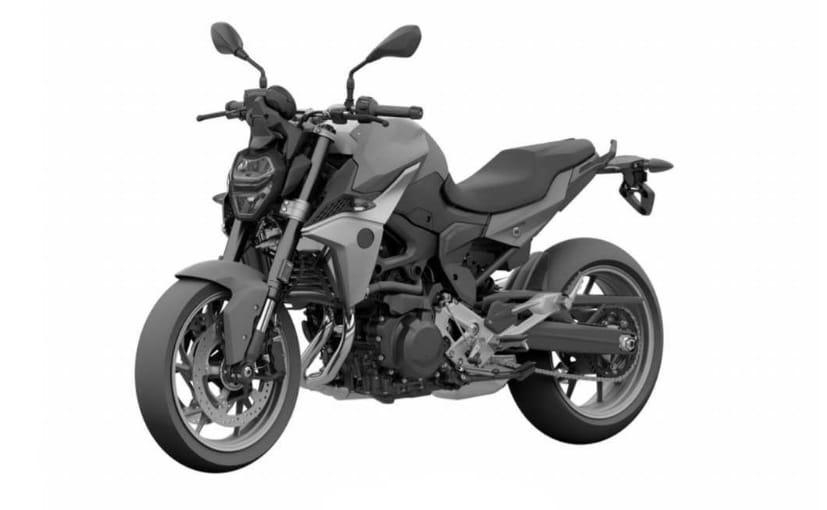 BMW Motorrad is getting ready with an updated model of the 2020 BMW F850R which will likely be unveiled at the EICMA 2019 motorcycle show in Milan, Italy in early November 2019. Patent images filed in Brazil show the new BMW F850R with a new swingarm, new frame, engine, bodywork, instrument panel and fuel tank. The new model also features a new exhaust system, which replaces the bulky, left side-mounted silencer of the old F850R, and now moves to the right side of the bike. The front fork and wheels look like they have not undergone any major changes in the new model. 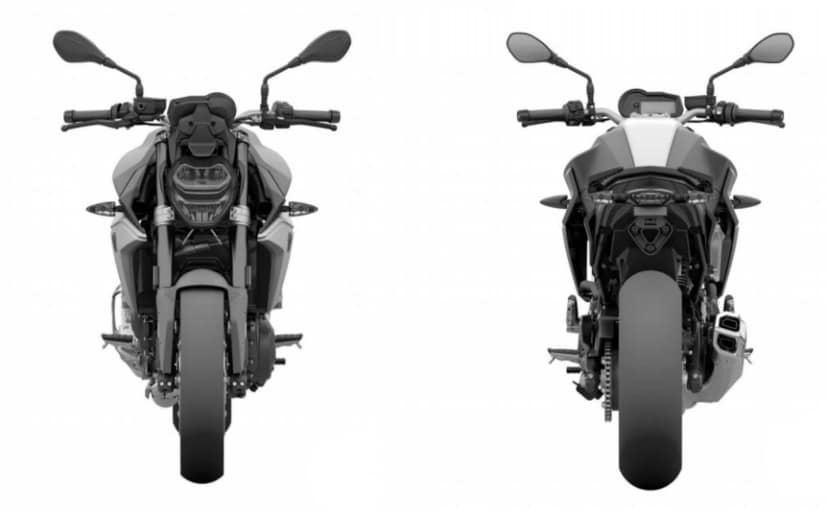 The exhaust system moves to the right side of the bike in the 2020 model, along with other design changes

The 2020 BMW F850R will likely share the same engine as the BMW F850GS, with the state of tune slightly changed to more suit the likes of a middleweight naked bike, than the adventure sibling. The BMW F850GS puts out just under 100 bhp at 8,250 rpm, and 92 Nm of peak torque at 6,250 rpm. Those numbers are more or less likely to remain relatively unchanged with the torque spread out over the mid-range rather than on the lower end of the revs on the F850GS. The electronics suite is also likely to be shared with the F850GS. 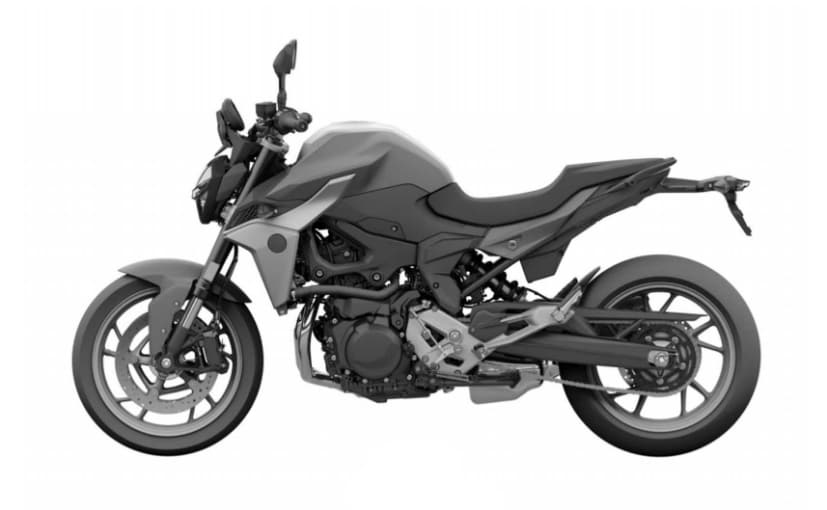 BMW Motorrad currently doesn't offer the F 850 R on sale in India, and there's still a question mark whether the 2020 model will at all be offered on sale in India. With the new KTM 790 Duke already launched in India, as well as 2020 Triumph Street Triple RS well on its way for a January 2020 launch, it still remains to be seen if the BMW F850R will heat up the stakes in the middleweight naked segment. Either way, EICMA 2019 will likely see more than a few new models from BMW Motorrad. We will be bringing you all the action from the world's biggest motorcycle show, so stay tuned to our website and YouTube channels for a complete coverage on EICMA 2019.