The upcoming Mahindra S201 will be the automaker's new compact SUV based on the SsangYong Tivoli. The SUV will not be a sub-4 metre model and it will be launched under the Mahindra brand. 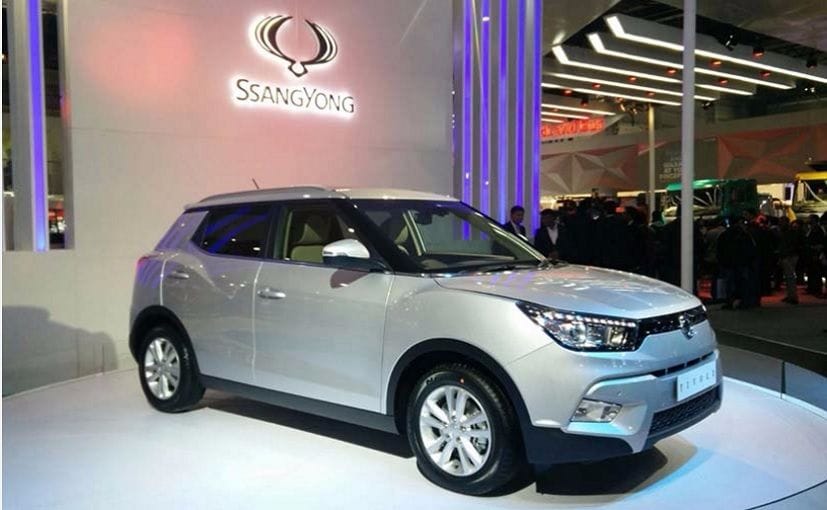 It's been a while since we have seen any new launches from Mahindra but we know that the automaker has been working on a couple of new products for the India market. While we have already told you about the upcoming 7-seater MPV U321, Mahindra is currently also working on a new compact SUV - codenamed as S201. A heavily camouflaged test mule of the S201 was recently spotted testing in the country around the outskirts of Chennai, Tamil Nadu. 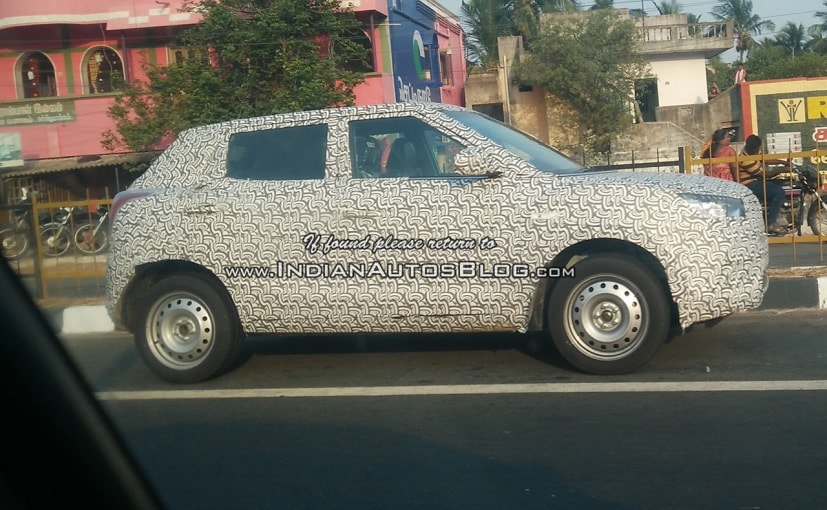 Now, last year we told you that Mahindra will not be launching any more SsangYong products for the foreseeable future, ruling out the arrival of the much anticipated Tivoli. Instead, the carmaker said that it will be bringing a new compact SUV for India which will be based on the SsangYong Tivoli's X100 platform. And clearly, it is the S201 which has been spotted recently. 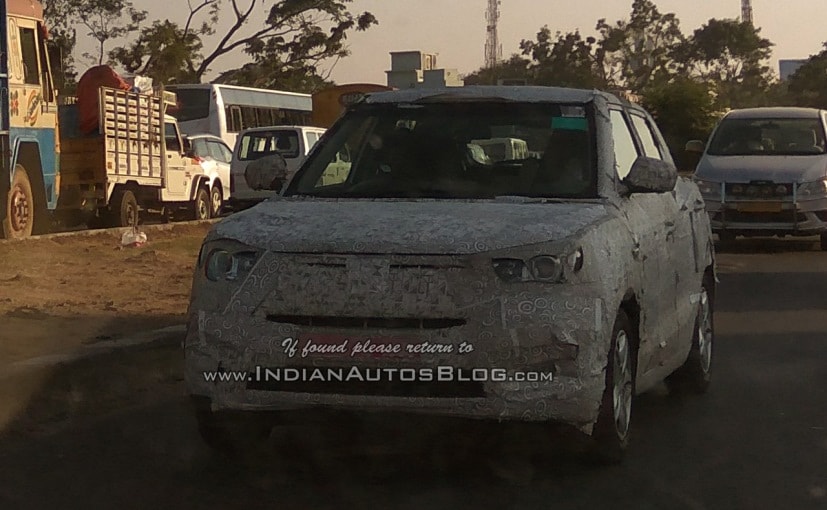 Mahindra S201 will not be a sub-4 metre product

Coming to the Mahindra S201, the new compact SUV will not be a sub-4 metre model and one can clearly tell that seeing these spy shots. The car is also rumoured to similar in dimensions to the SsangYong Tivoli but it will get a slightly higher ground clearance compared to the Tivoli's 167mm clearance. In terms of styling though it is too soon to comment anything but we are quite sure the SUV will be designed like a signature Mahindra SUV with aggressive face equipped with Mahindra's toothed grille and chrome accents. Also considering Mahindra now owns Pininfarina as well, we feel that the Italian design house will be involved in the styling of the upcoming S201 compact SUV. 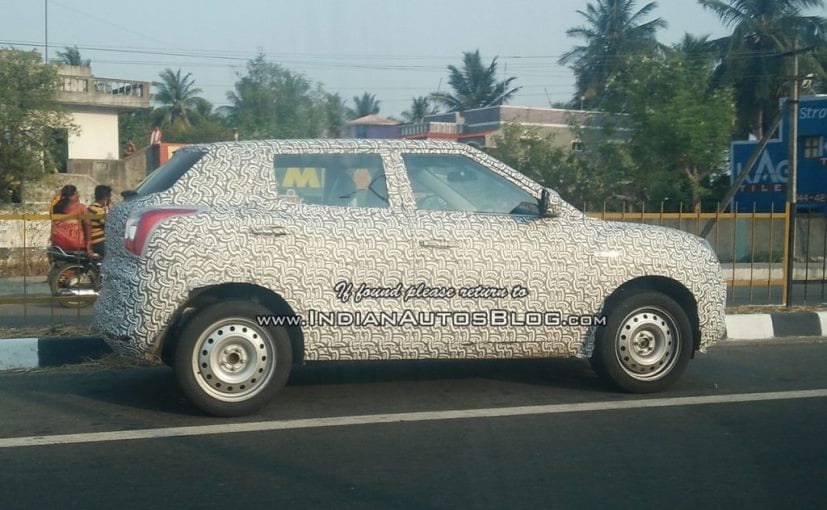 The Mahindra S201 could come with new diesel and petrol engines

The powertrain options are also not confirmed as of yet but it said that the S201 will get the new 1.6-litre diesel engine that the company is working on along with the new 1.5-litre petrol mill that is also under development. Transmission option will include a 5-speed manual and possibly an AMT unit as well.

It was confirmed that the Tivoli based SUV will be sold under the Mahindra brand and the carmaker is likely to introduce the SUV at the 2018 Auto Expo. More information about the SUV should come out later this year so watch the space.