Piaggio Vespa RED: All You Need To Know

Piaggio Vespa is all set to launch the Vespa RED in India. The idea is to promote awareness against HIV AIDS with the money generated from the sales of Piaggio Vespa RED. 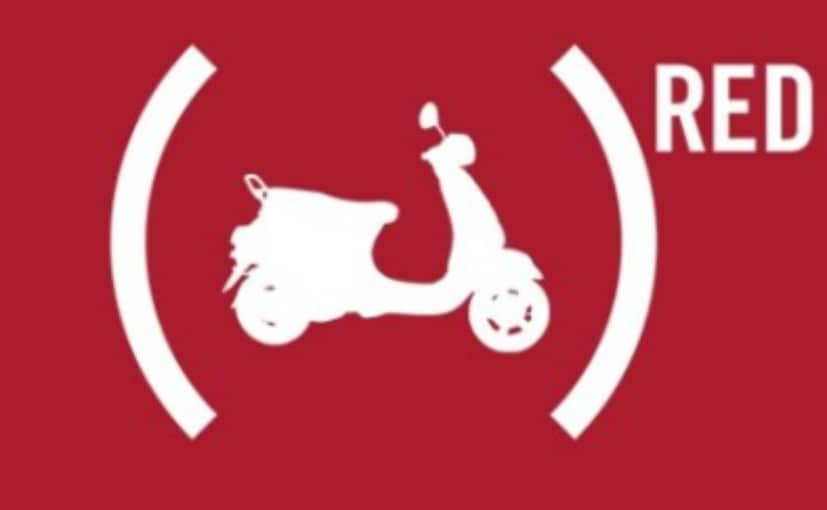 Acquired Immune Deficiency Syndrome or AIDS is one of the biggest challenges to public health as per the World Health Organisation (WHO). There are many organisations which are trying to raise awareness about this disease, globally. And pitching in is Piaggio, which will soon be launching a special edition of the Vespa, called the Vespa RED. Globally, Piaggio already sells a RED edition of the Vespa 946. The scooter will be launched in collaboration with 'RED', an organisation which is actively working to create awareness about the dreaded disease. While you thought, Piaggio is just launching a Vespa with a different colour, it goes much deeper than that. Here is everything that you would want to know about the Piaggio Vespa RED.