Renault Lodgy To Offer AMT And New Base Variant Soon 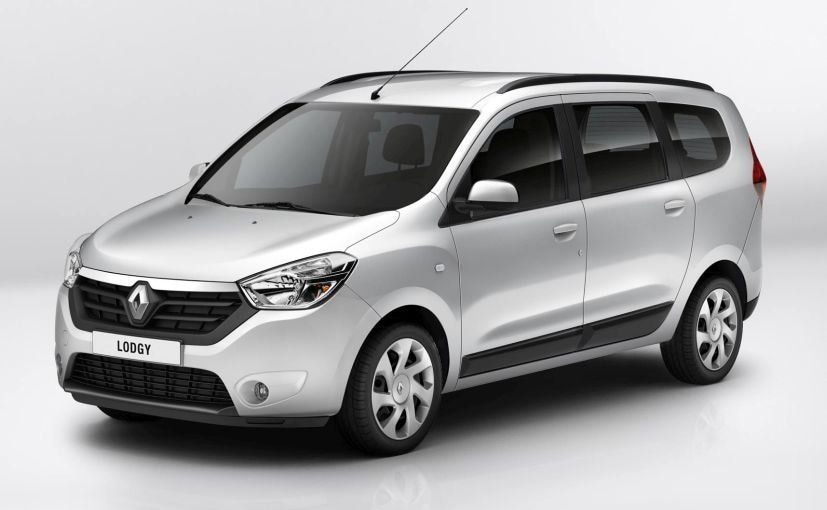 Renault India has confirmed to us that it will be looking at launching multiple variants of the Lodgy soon, in a bid to resuscitate volumes. The Lodgy was launched in April 2015 and has so far failed to gain much traction. It is oiffered with Renault's 1.5 dCi engine in two outputs - 83 bhp (5-Speed manual) and 108 bhp (6-Speed manual). So Renault is looking at a two-pronged approach with a view to push the volumes on the MPV. First will be to retain its position as a well-designed, well-built MPV suited for family and personal use - and offering lot of flexible and convenient options.

The second would see Renault finally relenting and going after the fleet market. The first is of greater interest to me as a pure product story since it means we will get more value addition on the Lodgy. Renault is now looking to offer the Easy-R AMT system it has just introduced on the Duster, on the Lodgy as well. The Duster and Lodgy share a platform and the diesel drivetrains as is - and so calibrating the AMT to offer sound performance on the Lodgy will not be difficult. The AMT (automated manual transmission) will be sourced from ZF, and will also be a 6-Speed - like in the Duster Easy-R. The idea is to offer the convenience of the AMT to enhance the car's appeal amongst family users - who use their car primarily in city traffic anyway.

The Easy-R variant will also be attractively priced and likely offered in two variants, both sporting the 108 bhp version of the engine - like we see on the Duster. It is likely Renault will restrict the Easy-R Lodgy to being a 7-seater only - though a decision on this is yet to be taken. Indications are that the Lodgy Easy-R would be priced at about Rs 50,000 more than the corresponding trim on which it will be introduced. Expect mileage figures in the 21Km/l range, and a launch around July this year. 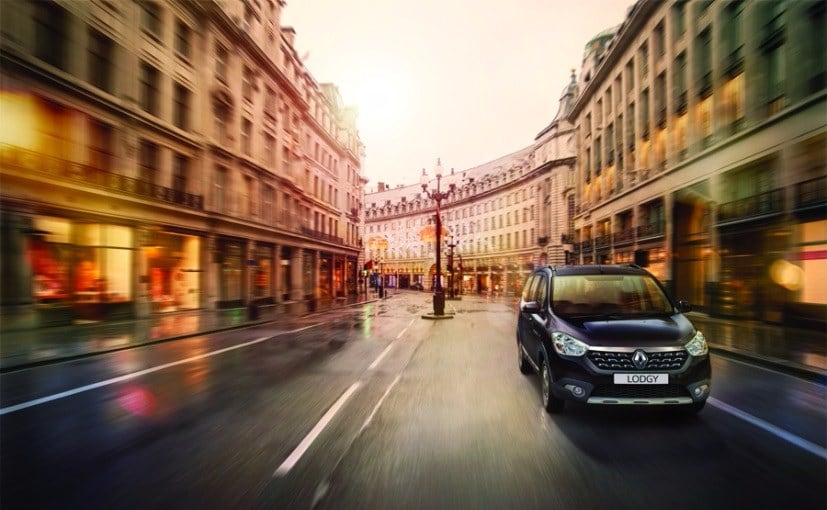 In terms of ease of use and driveability I expect the car to perform in line with the Duster's Easy-R variant. Yes the car's minor difference in weight and its suspension, ride height and usage will mean a different calibration on the unit. Currently no diesel MPV is offered in automatic, though the Maruti Suzuki Ertiga petrol does have an autobox option. Renault will also strive for some attention now as it is widely believed Toyota will launch the new generation of the Innova at a higher price-point than the outgoing car. This will allow the likes of Renault, Maruti Suzuki and Mahindra some elbow room to create a different value proposition in a more distinct manner than they have been able to do in the past. This brings me to the second target for Renault.

It will also be looking at a no-frills commuter model of the Lodgy now - with a specific aim to capture some share in the fleet market. Fleet operators have relied heavily on the Innova, but with that car going bit premium in the short-term, there would be a need to look for attractively priced, efficient alternatives. The Lodgy could fit that bill, believes Renault, and so it will look at launching not one but two variants that will have some rationalisation on the features side. This will allow for a lower entry price tag of course, and Renault will try and go below the current ₹ 8.54 starting price on the Lodgy.

Expect these variants to be available with limited body colours, and with possibly a different colour palette on the inside - with different plastics and fabrics than the more upmarket variants. Renault is also assessing if there is a need for the Lodgy to be offered in petrol. It says it will take a call on such a requirement in view of some impending policy and judicial decisions on the sale of diesel cars in India.