The Skoda Enyaq electric SUV will make its debut on September 1 and the teaser image suggests that it is expected to showcase brand's new design direction. 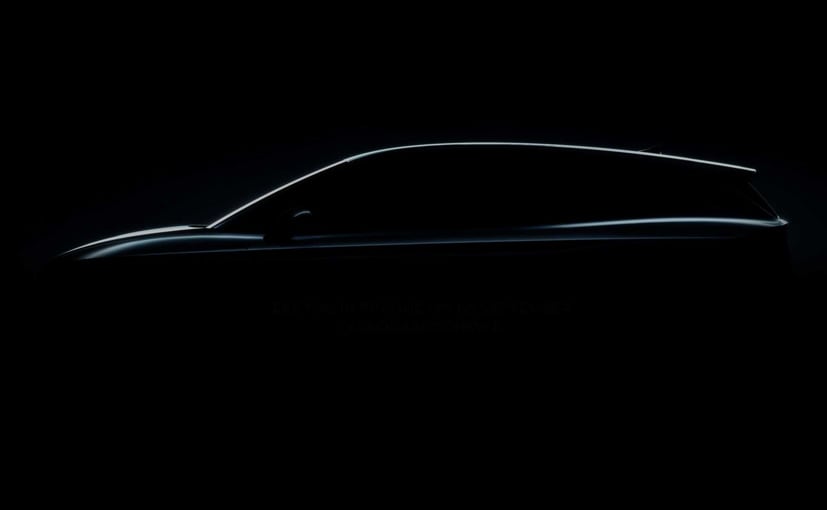 View Photos
The Skoda Enyaq iV Electric SUV will be unveiled on September 1, 2020.

Skoda Auto had released the details of the upcoming Skoda Enyaq electric SUV earlier this year in May along with some images of its camouflaged test mule. Now the Czech brand is set to unveil the electric SUV on September 1 this year and has released its teaser images ahead of its launch. As we have known, the Skoda Enyaq will incorporate elements form other models in the family for instance the signature LED daytime running lamps (DRLs) and outline of the grille. That said, the teaser image suggests that it is expected to showcase the brand's new design direction as well. The silhouette image shows a tapering roofline and rising beltline that bring in a very contemporary and sporty appeal in the design. The Skoda Enyaq iV electric SUV will be underpinned by the MEB platform.

Based on the MEB platform, it measures at 4648 mm in length, is 1,877 mm wide and is 1,618 mm tall. Just to give you an idea, it's marginally smaller than the Skoda Kodiaq on sale in the Indian market while is claimed to be more spacious on the inside as the battery pack will be integrated in the floor. Skoda also says that the customers will have an option to choose from different interior concepts and for the first time it will be using sustainable materials like leather tanned with olive extract to finish the interiors, a similar treatment which we have seen in the Skoda Vision IN concept as well. 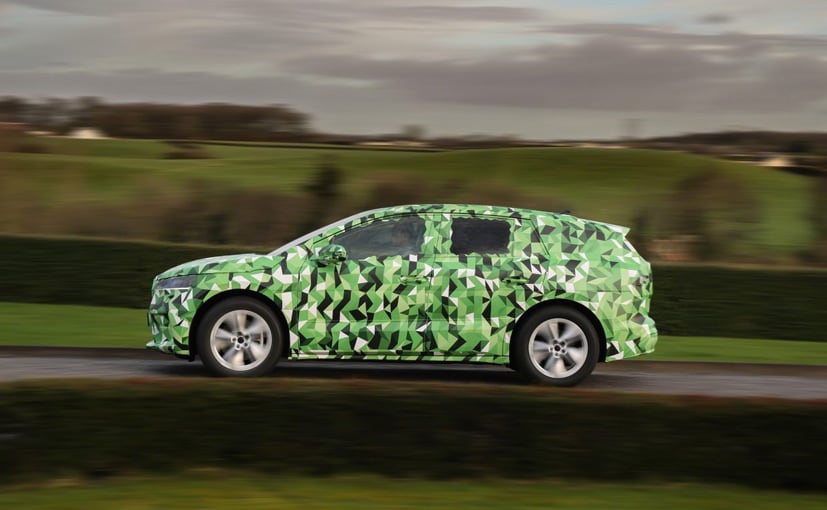 The Skoda Enyaq iV electric SUV is slightly shorter than the Skoda Kodiaq.

The Skoda Enyaq will be available in both rear-wheel drive and all-wheel drive variants with three different battery capacities and five performance specs. The base version will be equipped with a 55 kWh battery pack with a 109 kWh electric motor mounted on the rear axle. It will deliver a range of up to 340 km. Next up will be the Skoda Enyaq iV 60 with a 132 kW electric motor and a 62 kWh battery. This version will have a range of 390 kilometres. The Enyaq iV 80 will offer the maximum range of up to 500 kms which will be derived from a 82 kWh battery capacity and a 150 kW electric motor. The two four-wheel-drive versions will also have the highest-capacity battery and a second electric motor at the front in addition to the one on the rear axle. 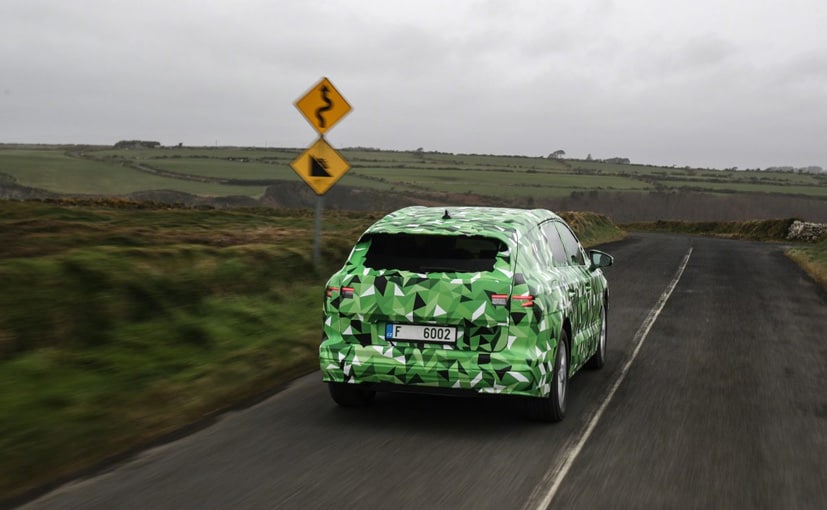 The Skoda Enyaq iV electric SUV will be offered with 3 battery capacities and 5 performance specs.

The Skoda Enyaq iV 80x will offer 195 kW of power, while the downright sporty RS variant will deliver 225 kW. It will clock triple digit speeds in 6.2 seconds and will have a top speed of 180 kmph. Both four-wheel-drive variants will have a maximum range of 460 kilometres. Charging capacity will be up to 125 kW, charging the battery from 10 per cent to 80 per cent in just 40 minutes.

2020 Ford Endeavour Sport Launched In India; Priced At Rs. 35.10 Lakh
Subscribe to Our Newsletter
Over 1.5+ Lakhs subscribers
Thank you for Subscribing to Us