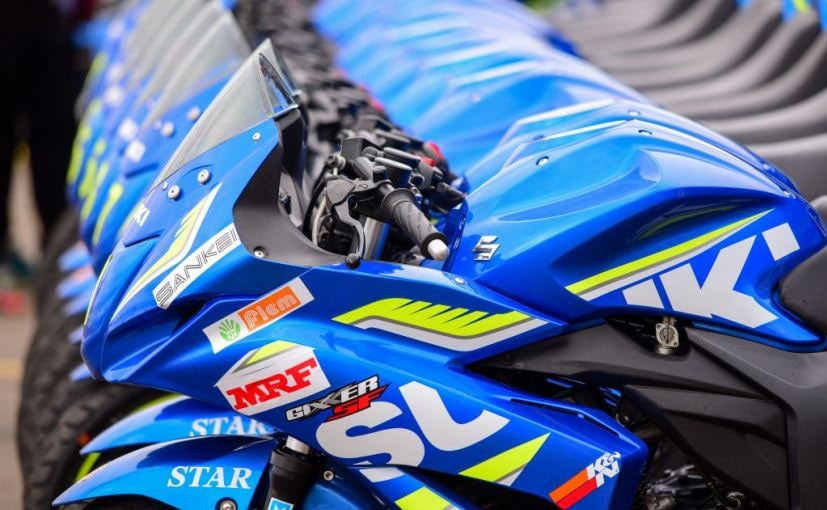 Suzuki Motorcycle India's One Make Race platform the Gixxer Cup returned for its second season, as a platform for young riders to explore and improve their skills on two-wheels. The one make race series kicked off at the Madras Motor Sports Club (MMSC) and is approved by the Federation of Motor Sports Clubs of India (FMSCI).

The 2016 Gixxer Cup one make championship was held round on June 25 with qualifying, followed by the main race. The championship was segregated into two classes - Novice Class (Under 23 years) and Open Class (Above 23 years). The Novice category received a total of 39 entries, while the Open saw 24 entries from India as well as several neighbouring countries, the bike maker stated. 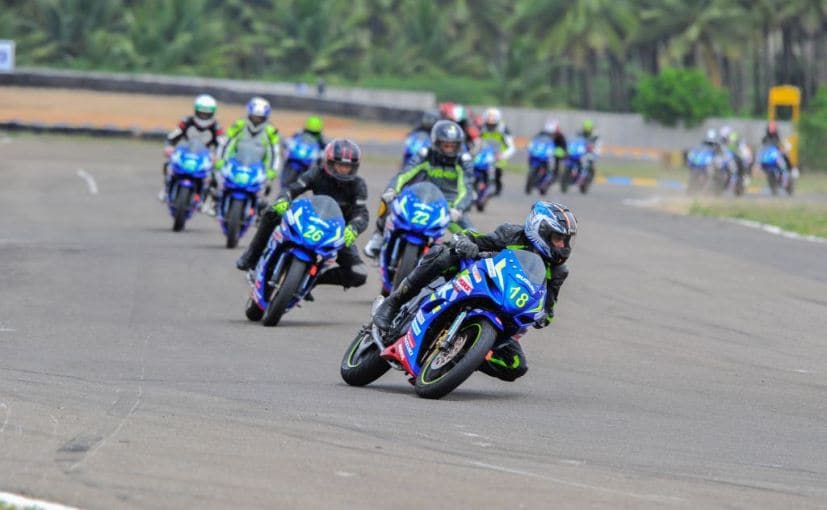 Scheduled over the weekend, riders spent the entire Friday in practice sessions in batches in a bid to be re-acquainted with race spec motorcycles. The practice sessions also ensured the technical crew received feedback from the riders to further tweak the brakes and other adjustments on the race ready Gixxer.

Saturday saw three qualifying sessions with two batches for the Novice category, wherein 20 riders were selected, while there only one batch for the Open category where 23 riders qualified securing a place on the final starting grid. The Novice qualifying race 1 saw 13 year old Aaron Gunawardena finish first, while Joseph P Mathew managed to be the fastest, with a lap time of 1:21:161 minutes. 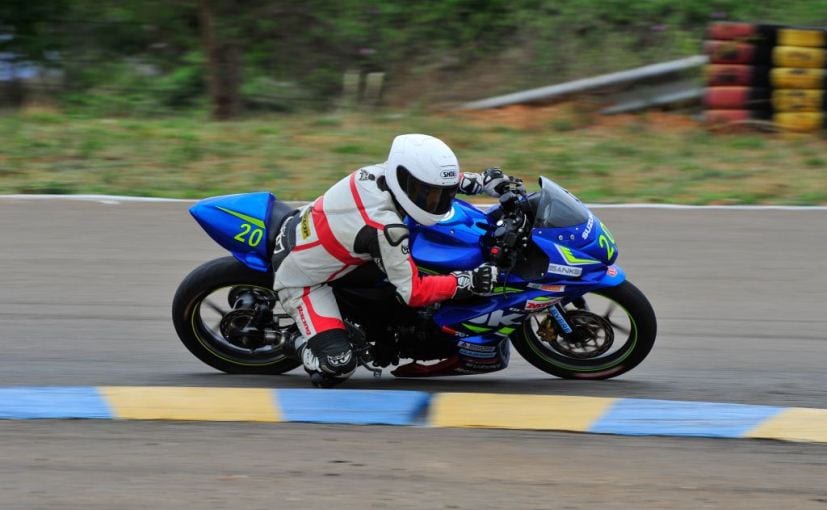 On the final race Sunday, spectators included around 200 enthusiastic Gixxer customers from the area who received special access to the Team Suzuki pits, the race bikes and all the racing action up close. There were three races lined up with the Novice Race 2 had riders in two groups, racing for the first position and then fourth. It was Aaron, who emerged victorious once again, despite close competition coming from Joseph P Mathew who finished, while Amarnath Rajan secured the third spot.

The grand finale was the Gixxer Cup Open race with the racers battling it out right from the word go. The competition was aggressive and the tight grid did result in a crash, which resulted in a restart. Nevertheless, the excitement was very much present for the remainder of the race with B Rajnikanth securing his win, with second place going to Vivek Mani and third to Prabhu V. One of last year's most promising names, Meka Viduraj unfortunately crashed out in the final race. For the Suzuki Gixxer Cup Season 2, the race spec Gixxer SF has been upgraded with new rear disc brakes, which helped in improving the braking performance on the machines. The Gixxer SF peformed about 2 seconds faster per lap when compared to last year, which was a big thumbs up for the riders as well as the machine that has evolved in the past year.

Improving its motorsport presence, Suzuki has taken the Gixxer Cup one step further this year by collaborating with the Red Bull Road to Rookies Cup. The Road to Rookies Cup can be categorised a platform pad for young riders in the age of 13 to 17 years to get access to the Rookies Cup held in Spain. The winners from here on can get access to world class events like Moto 3 and Moto 2, while making way to MotoGP.