The recall involves the Toyota Innova Crysta and Fortuner models that were produced between July 21, 2016 and March 22, 2018. 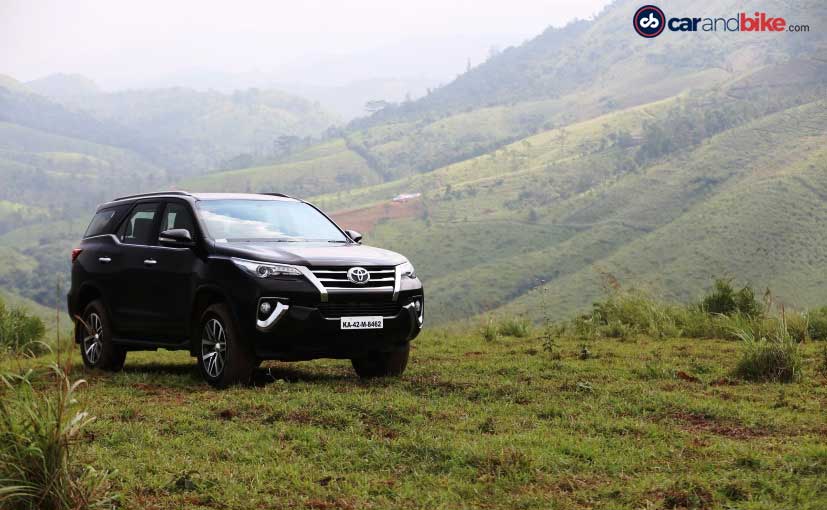 Toyota Kirloskar Motor (TKM) has issued a voluntary recall for the Innova Crysta MPV and Fortuner SUV in India to inspect and replace the fuel hose routing on the affected models. The recall has been issued for only the petrol-powered versions of the Innova Crysta and the Fortuner models that were manufactured between July 21, 2016 and March 22, 2018, and has been deemed "as a measure of abundant precaution" by the company. The Japanese automaker in a statement said that it will carry out repairs if necessary on the affected vehicles.

The concerned customers will be contacted individually by Toyota dealers across the country. Customers with concerns can also connect with dealers to understand if their respective vehicle is part of the recall exercise. The repairs, if need be, will be carried out free of cost by the automaker. The automaker has not revealed the number of vehicles that are affected under the recall. 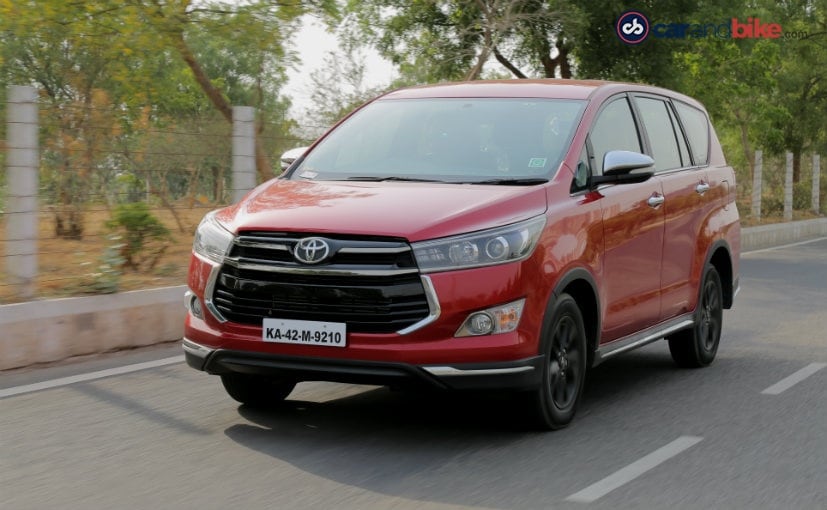 This, however, isn't the first call for the Innova Crysta by Toyota. A similar recall was issued back in May this year for the models produced between April 2016 and January 2018. Meanwhile, the Toyota Fortuner was recalled too, affecting models manufactured between October 2016 and November 2017. The exercise was related to the wiring harness on the SUV and the MPV.