TVS Motor Company will soon introduce a new special variant of the TVS Jupiter, the company's bestselling scooter, just ahead of the festive season. 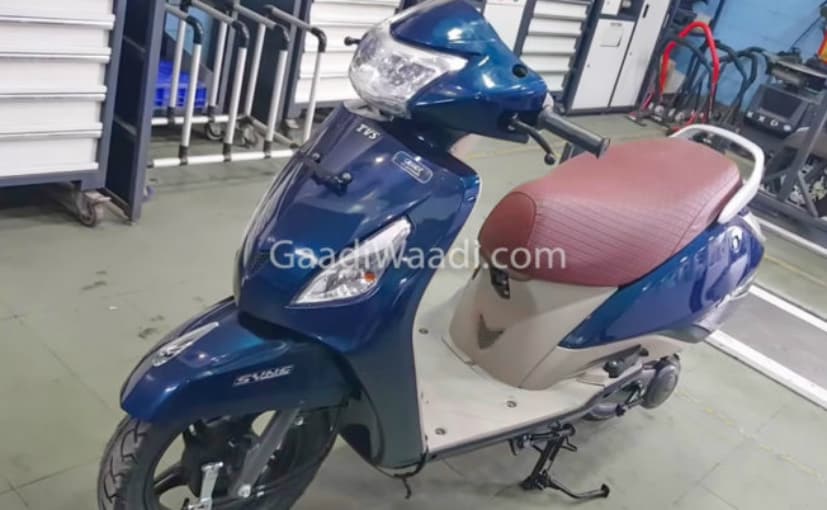 Ahead of the festive season, TVS Motor Company has spruced up its bestselling scooter Jupiter, giving it a new colour, new features and a new name for a new variant - the TVS Jupiter Grande 5G. The special edition version of the TVS Jupiter has already been spotted at TVS dealerships, although there's been no official word from the home-grown two-wheeler manufacturer. The TVS Jupiter is one of the largest-selling scooters from the TVS stable, and the new edition is targeted at bringing in some additional sales volumes in the festive season. 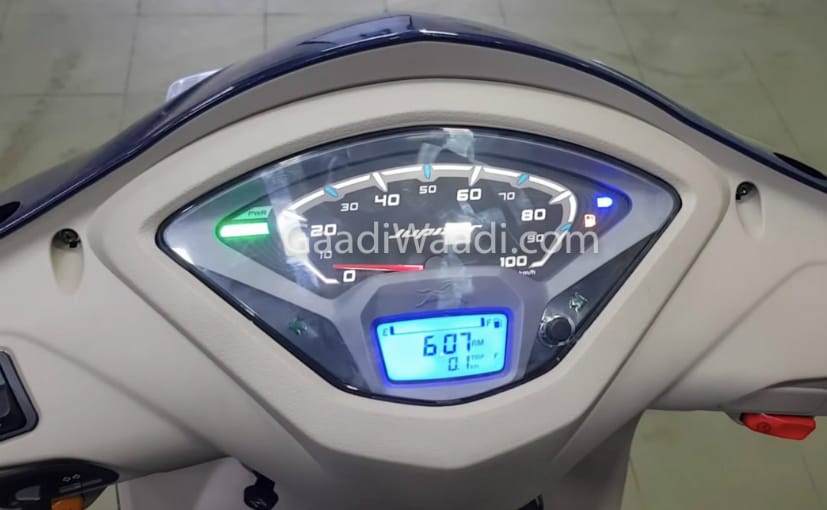 Overall, the TVS Jupiter Grande looks more or less similar to the standard Jupiter scooter, but it gets new features, such as a LED headlight, a new part analogue, part digital instrument panel, which now introduces a digital display for the fuel gauge, trip meter and clock. The Jupiter Grande also gets new material for the seat and inner panels finished in beige. New colour options are also expected on the Grande. There will be two versions with different wheels and brakes; the drum brake version will feature conventional alloy wheels, while the disc brake version will feature machined alloy wheels.

No mechanical changes are expected on the Jupiter Grande, and it will be powered by the same 109.7 cc, single-cylinder engine makes 7.9 bhp at 7500 rpm, and 8 Nm of peak torque at 5500 rpm. The TVS Jupiter Grande is expected to be slightly more expensive than the standard variant, so expect a price increase of ₹ 800-1000 over the TVS Jupiter. Rest of the specifications remain the same, with the Jupiter riding on 12-inch wheels with the front wheel suspended from telescopic front forks, and shod with tubeless tyres. Expect an official announcement and prices for the TVS Jupiter Grande soon.

Mahindra Gusto 125
₹ 58,137 *
View More
Subscribe to Our Newsletter
Over 1.5+ Lakhs subscribers
Thank you for Subscribing to Us
x