TVS Motor Company has sent us a 'block your date' invitation for the unveiling of a new motorcycle on November 4, 2020. TVS is keeping it under tight wraps and there are hardly any details as to what motorcycle it could be. But we list down a few possibilities. 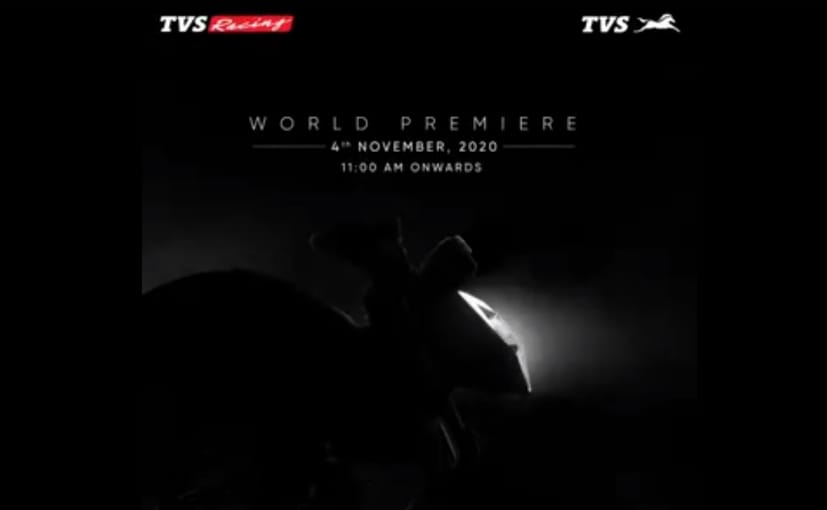 About a week ago, TVS Motor Company sent us a 'block your date' invitation for the unveiling of a new motorcycle on November 4, 2020 While the invitation did not say what kind of a motorcycle it could, it will be an addition to the company's Apache range. The invitation mentioned it is a celebration of 4 million sales and the TVS Apache range recently reached that sales milestone. Now, the fact that the new motorcycle will be a naked roadster from the Apache RTR Series, is confirmed. The silhouette on the teaser image and the screenshots from the invitation film reveal so. But the question remains, which motorcycle is it going to be? 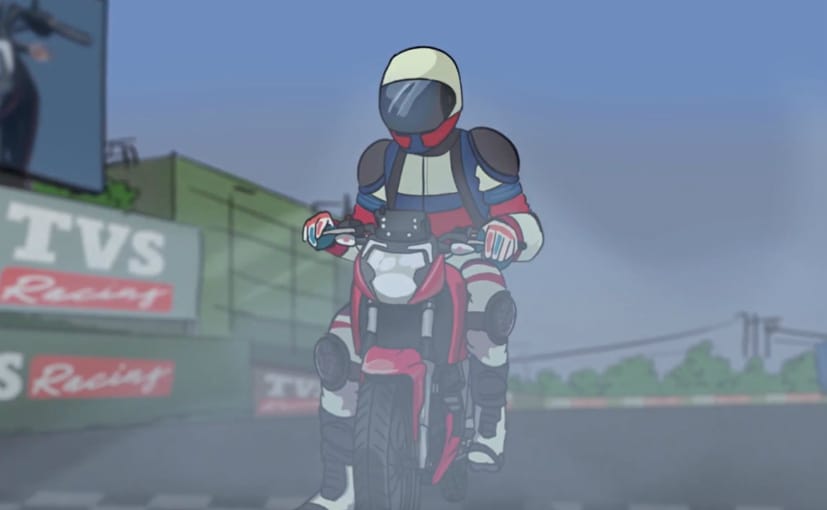 (The new motorcycle is likely to be a naked Apache roadster)

One possibility is that the new model could be the RTR 310! A naked, version of the RR 310! And that is something we all are wishing for! But it could also be a special edition model of sorts for the RTR 200 4V or the RTR 160 4V, with new colour schemes and added features. At least that's what one can infer after looking at the pictures from the animated movie. As a special edition model, the RTR 160 4V could get TVS' SmartXonnect system, which it had been missing all this while. Or maybe it could be a '4V' version of the RTR 180. Lots of possibilities. Nonetheless, the motorcycle will be revealed soon. 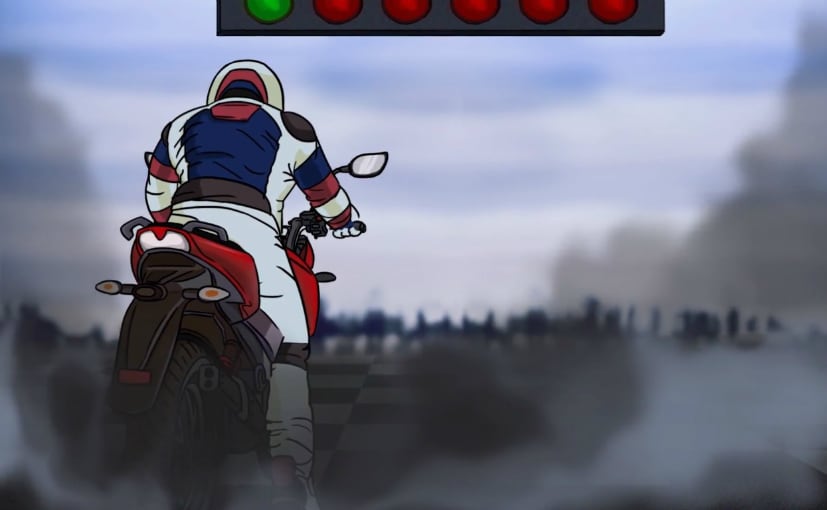 (TVS has not revealed any details about the upcoming motorcycle)

TVS Apache has crossed the four million global sales milestone. The four millionth TVS Apache was rolled out from TVS Motor Company's motorcycle manufacturing facility in Mysore, Karnataka, recently. To commemorate the 4 million global sales milestone celebrations, TVS Motor Company, in collaboration with its TVS Apache customers, created the 'longest chequered flag' in India, spanning a length of 292 metres. Sourcing images from TVS Apache customers globally, the chequered flag has over 2,000 images, and set a record in the Asia Book of Records and India Book of Records for creating the longest chequered flag at the Mysore factory of TVS.