Royal Enfield reported a decline of 17 per cent for April 2019 with 62,879 units sold, registering a drop in volumes for the fourth consecutive month this year. 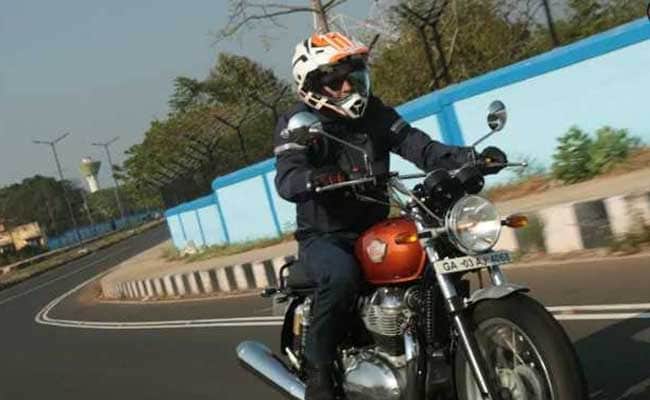 Chennai-based motorcycle maker, Royal Enfield reported a decline of 17 per cent in sales for April 2019. The manufacturer sold 62,,879 units last month, a significant drop in volumes when compared to 76,187 units that were sold in April last year, as per the regulatory filing. This is the fourth consecutive month where the bike maker has seen a drop in volumes with the overall auto industry gravely affected by the sluggish growth in volumes. Apart from RE, Hero also reported a drop of 17 per cent in sale for last month.

Royal Enfield's exports saw a massive hike in April this year with 3,742 units shipped, an impressive growth of 140 per cent over 1,560 units that were exported in April 2018. The growth in exports can be largely attributed to the Interceptor 650 and the Continental GT 650 sales in markets overseas. Moreover, the company also announced its entry into the South Korean market last month, while expanding its presence in the South East Asian markets.