In the domestic market, Royal Enfield sales fell 4 per cent in October 2019, but it's the export markets which seem to be where Royal Enfield is showing tremendous promise, with a massive 987 per cent hike in exports in one month! 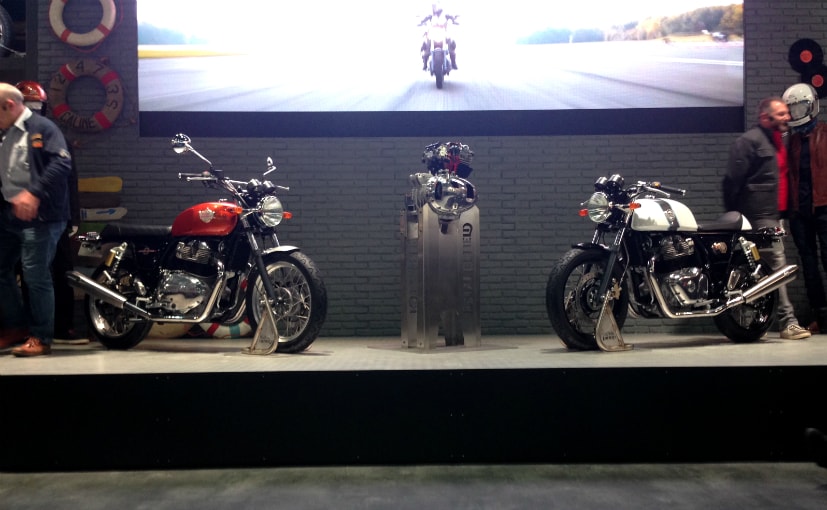 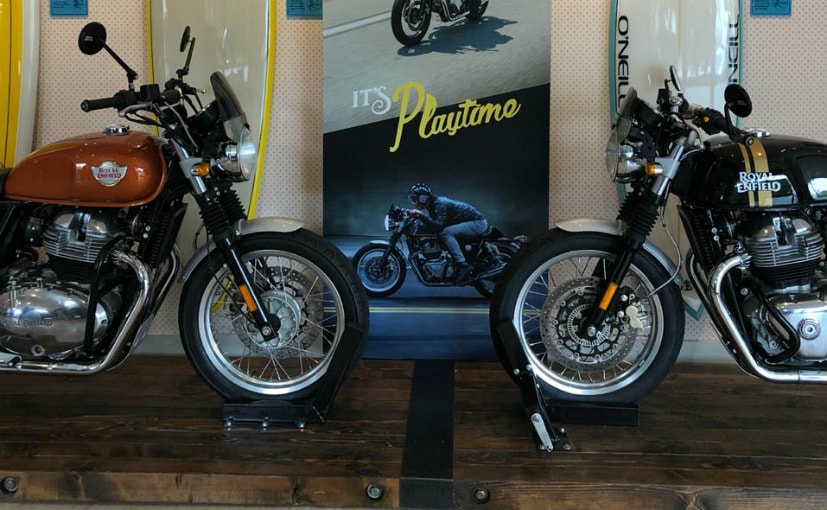 Royal Enfield has a dedicated assembly plant in Thailand, the company's first such facility outside India

In March this year, Royal Enfield set up an assembly plant in Thailand, the company's first plant outside India. The new plant marks the formation of the company's first wholly-owned subsidiary in the Asia-Pacific region, and is expected to cater to the demand of its global products in new markets in the region. Royal Enfield currently has presence in several countries in South East Asia, as well as Australia.

Royal Enfield has a strong push in experiential ride events for customers, and was one of the pioneers in the Indian motorcycle industry to start such initiatives, with marquee events like the Himalayan Odyssey and the annual gathering in Goa, the Rider Mania. In October 2019, Royal Enfield successfully completed the Himalayan Adventure - Rongbuk event. The Himalayan Adventure was the first ride of its kind by a brand to attempt an overland journey to the base camp of the three of the 8,000-metre peaks in the world, Mount Everest, Shishapangma and Cho Oyu. Later this month, Royal Enfield will hold its annual motorcycling festival, Rider Mania from November 22-24 in Goa. More than 8,000 riders have already registered for the Rider Mania 2019.