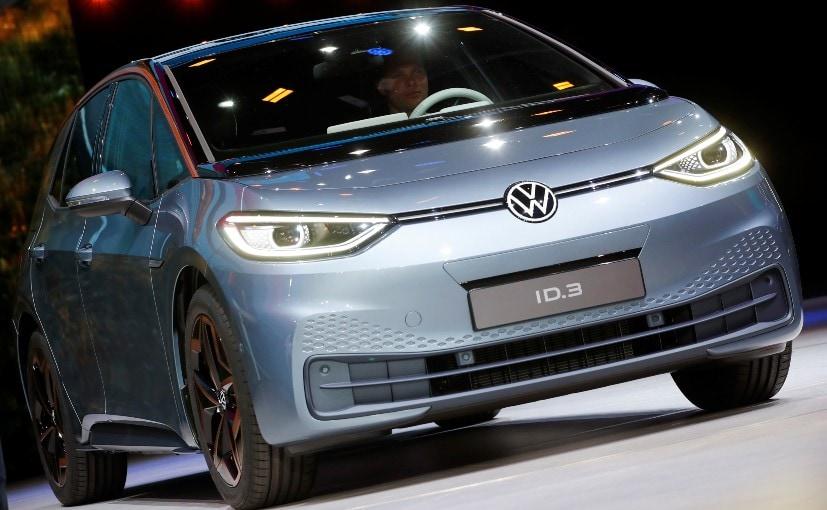 Volkswagen AG, the world's second-largest carmaker, is calling for lower import duties on electric cars in India to help drive demand for clean vehicles, echoing Tesla's recent pitch which has divided the country's auto industry. Cutting duties on electric vehicles (EVs) even to 25% - from current levels as high as 100% - would not pose a "big threat" to domestic players, but would help to drive investment, the German carmaker's India head told Reuters in an interview. "The market for EVs has to be big enough for investments to come in and for that we shouldn't be placing barriers," Gurpratap Boparai, managing director of Skoda Auto Volkswagen India, said.

The German carmaker is exploring EVs for India from its Volkswagen and Skoda brands, but would need to see lower import duties, stable policies on taxation and long-term incentives to take the plunge, Boparai said. Development of charging infrastructure will also influence its decision. India taxes fully-built imported cars, including EVs, as high as 100%, but the government is discussing a proposal to slash rates to as low as 40%, days after Tesla Inc's appeals for a cut. 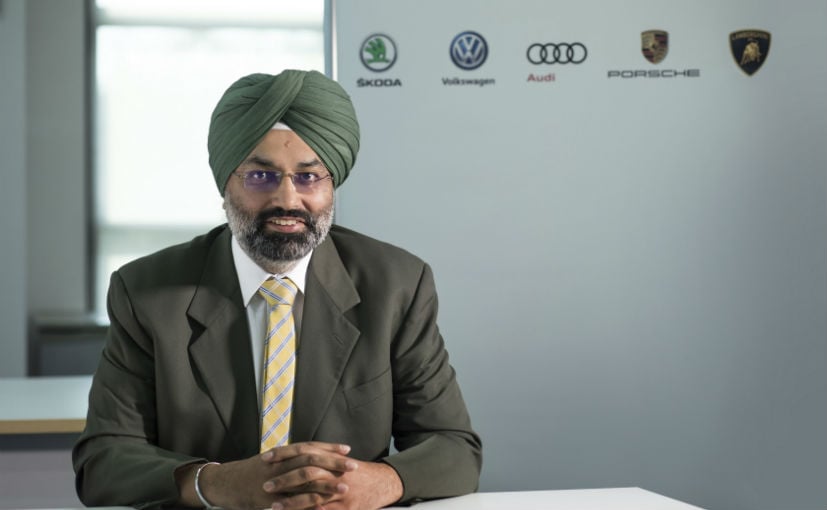 Gurpratap Boparai, managing director of Skoda Auto Volkswagen India says duty of 60% and 100% is prohibitively high at this juncture

This has triggered fissures in the auto industry, with global players such as Daimler's Mercedes-Benz and Hyundai Motor supporting the proposed cuts, but domestic rivals like Tata Motors opposing them, saying they would hurt India's push to increase local production. "I'm not at all saying that local manufacturing should not be encouraged ... but duty of 60% and 100% is prohibitively high at this juncture," said Boparai, adding that to manufacture EVs locally there first needed to be more demand.

Volkswagen, which aims to overtake Tesla as the world's largest EV maker by 2025, is investing billions of dollars to transition to battery-powered cars, which it expects to account for half of its global vehicle sales by 2030. While India, the world's fifth-largest car market, is on Volkswagen's EV map, Boparai expects a lag in electrification compared with Europe and China because of the high price of battery-powered cars and lack of local charging infrastructure. 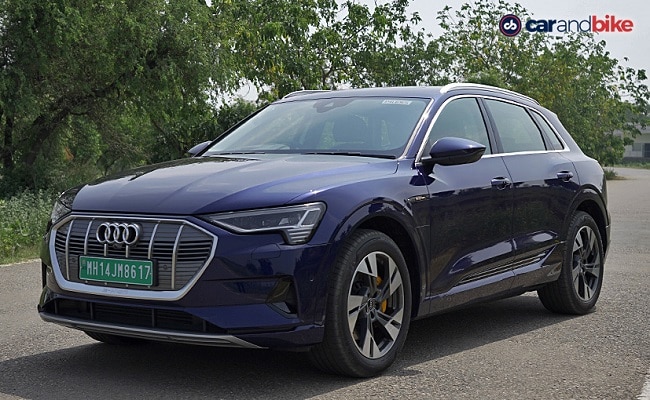 In July, Volkswagen began sales of three Audi electric SUVs priced from about $133,0000, putting them out of reach of most buyers in India where 95% of cars are sold for less than $20,000. Next year, it plans to launch its luxury Porsche Taycan EV in India. Boparai said he expected demand to begin at the high end of the market and trickle down, as seen in markets like the United States where Tesla dominates electric car sales. But in India there was also a need for affordable EVs and demand for that would begin with ride-hailing or corporate fleets, he added.

"Establishing EVs is a lot of hard work. Not really having a clear roadmap and not reducing duties will slow progress towards EVs - both adoption as well as manufacturing," he said. 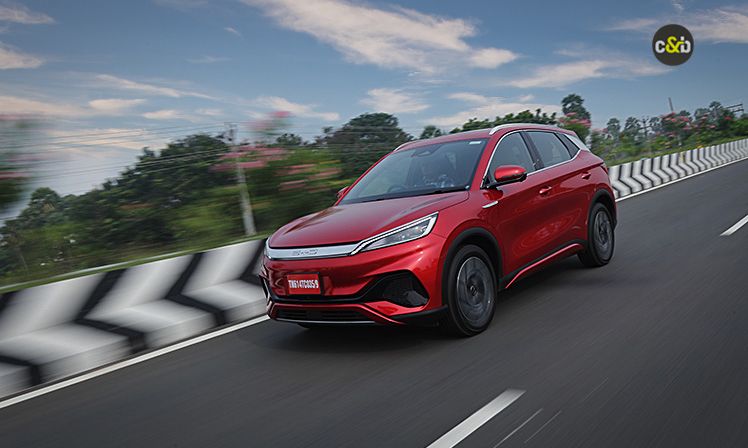 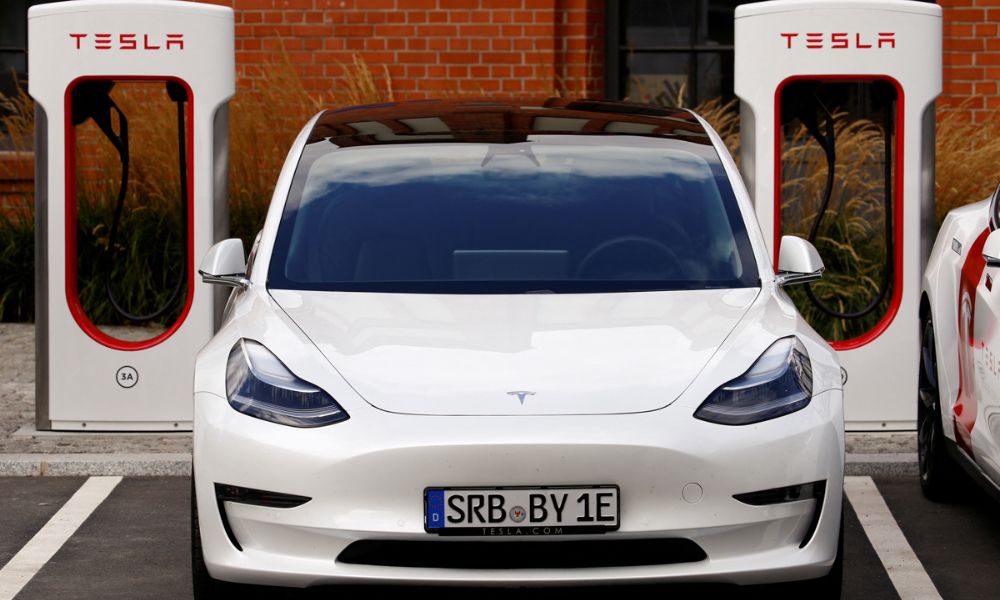