Volvo will make its cars locally in India through a strategic alliance with Volvo Group India that makes trucks and buses. The first locally built cars will roll out in 2017 itself. 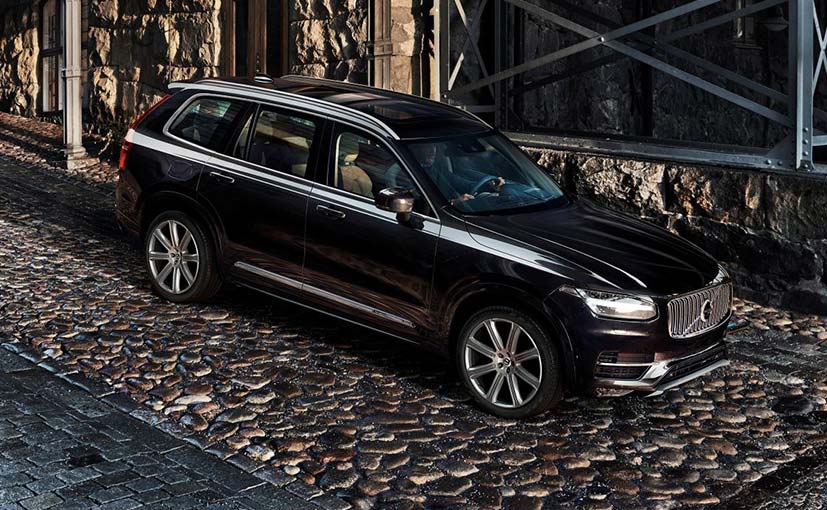 Volvo Cars India has made the announcement that was inevitable in many ways and has finally happened. Volvo will finally now be making cars in India, as it moves from being an importer of fully built cars to the local assembly of its models. The plan is to achieve this through a strategic alliance with Volvo Group India - a separate company to the car business - that has already been making buses and trucks in the country. "I am pleased that as of this year we will be able to start selling Volvos that are Made in India," said Hakan Samuelsson, president and chief executive of Volvo Cars. "Starting vehicle assembly in India is an important step for Volvo Cars as we aim to grow our sales in this fast-growing market and double our market share in the premium segment in coming years."

The plant at Hoskote outside Bangalore will initially roll out the XC90 SUV for starters. The plan is to have the first locally built car in the market before the close of this calendar year. While it will just be the XC90 initially, the plan in the long term is to move to local assembly of all SPA (Scalable Product Architecture) car lines. In the Indian context that currently is just the XC90 and S90, though future plans for our market include the V90 Cross Country and the next gen XC60 compact SUV as well.

In fact the new XC60 is confirmed to arrive in India also within this calendar year - and so it will have to initially begin its life here as a direct import too. This is because it is a new model globally, and for starters Volvo will not be scaled up to supplying CKD (completely knocked down) kits of the car for local assembly anywhere outside Sweden. But this does mean that XC60 will eventually move to a local assembly operation as well. Given that the XC60 is expected to do well, it would mean higher profitability from this model line for Volvo Cars India in the future. This is largely true for any model that moves to local production though. While there may be a slight constraint in the trims and colours or variant options, local assembly will also give Volvo a lot more pricing flexibility in the future, and allow it to finally be able to play a larger volumes game in the Indian market.

"We are delighted to announce the commencement of an assembly unit," said Tom von Bonsdorff, Managing Director, Volvo Auto India. "It's a sign of the company's strong commitment to India." Volvo has so far only brought in its cars as completely built units (CBUs) from Sweden - and even though they were all competitively priced with respect to the segment they operated in, Volvo was known to be losing money on each car sold. That was done primarily as a step to penetrate the market and help establish the brand. But that investment has run its course, and Volvo has been on the lookout for local production options over the past 2 years. Given its past relationship with Ford, here was a lot of talk of an alliance with its former owner to use its Sanand. Gujarat plant. Those talks never fructified, and even though Volvo had considered several other local players and existing plants, finally it will be its namesake company that has come into the picture. It is correct to remind you here that Volvo Cars and the company that uses the same name but makes trucks and buses - have nothing do with each other.