2018 Kawasaki Ninja 400 Could Debut At EICMA This Year

Kawasaki could introduce the all-new Ninja 400 at the EICMA Motorcycle Show in Milan next month as an upgrade to the Ninja 300. The model was spotted testing as well earlier this year. The Kawasaki Ninja 300 has been around for a while now and enthusiasts are eagerly awaiting the next generation model that is expected to bring substantial upgrades to the quarter-litre offering. Now, a recent report suggests that Japanese bike maker could introduce a larger displacement Kawasaki Ninja 400 next year with model making its debut at upcoming EICMA Motorcycle Show next month. The 2017 EICMA Show is scheduled to start on November 7 and will be home to a host of new launches and upgraded models in the two wheeler space.

Also Read: Kawasaki Ninja 300 May Be Replaced By Ninja 400

Visordown reports that the Kawasaki Ninja 400 was spotted being filmed in Milwaukee, US in July this year, which suggests that the United States will be a key market for the motorcycle, apart from Europe. Kawasaki hasn't upgraded the Ninja 300 to Euro 4 emission norms, which further fuels the speculation that a newer model is on its way. 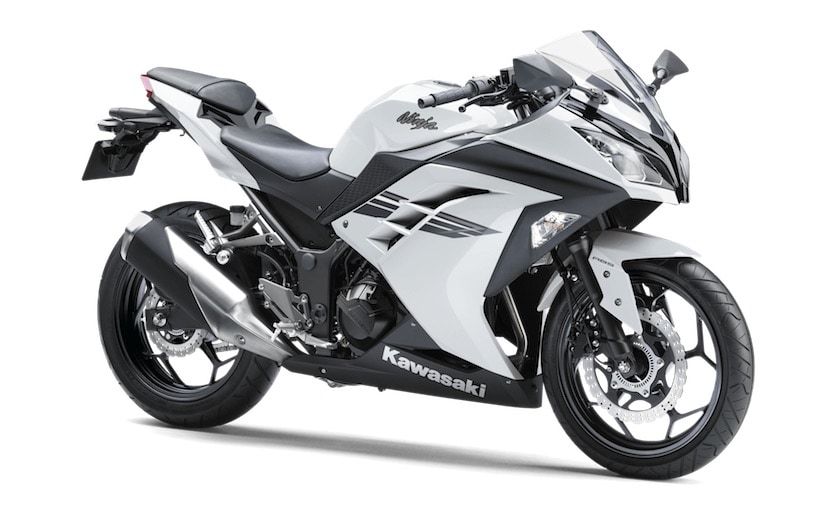 (The current Kawasaki Ninja 300 was first introduced in 2012)

Power is expected to come from the 399 cc parallel twin-cylinder engine (upgraded from the current 299 cc unit) that will make about 44 bhp of power and about 37 Nm of peak torque, while paired to a 6-speed gearbox. This puts the Ninja 400 well within Europe's A2 license policy, while also competing with the likes of the Yamaha YZF-R3 and the KTM RC 390.

However, it is likely that Kawasaki will also introduce a 250 cc version of the all-new Ninja. For several markets across South East Asia, 250 cc models are popular due to taxation limits and the new Kawasaki Ninja 250 will find its way there to take on the Yamaha YZF-R25, Honda CBR250RR and the likes. It needs to be seen now if Kawasaki will retain the 300 version for markets like India, considering the price gap between the Ninja 400 and the Ninja 650 won't be too big. At present, the price difference between the 300 and 650 stands at around ₹ 1.75 lakh. 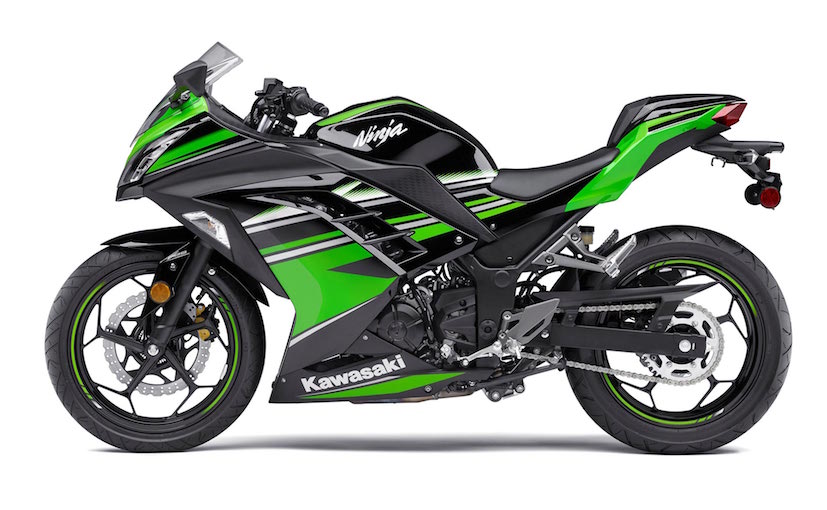 Also expect to see upgrades to the suspension and braking hardware, while ABS will be offered as standard. Kawasaki could also introduce ride-by-wire and subsequently riding modes on the new Ninja 400. More details on the new Ninja, will be available at EICMA soon. There is also new supercharged motorcycle making its debut at the annual event this year, which is rumoured to be a tourer.

BMW G 310 GS
₹ 3.49 Lakh *
View More
Subscribe to Our Newsletter
Over 1.5+ Lakhs subscribers
Thank you for Subscribing to Us
x