Built on the all-new Toyota Global Architecture, K (GA-K) platform, the 2019 Lexus ES is the third vehicle in the 'Future Chapter of Lexus' that started with the LC coupe and LS sedan. 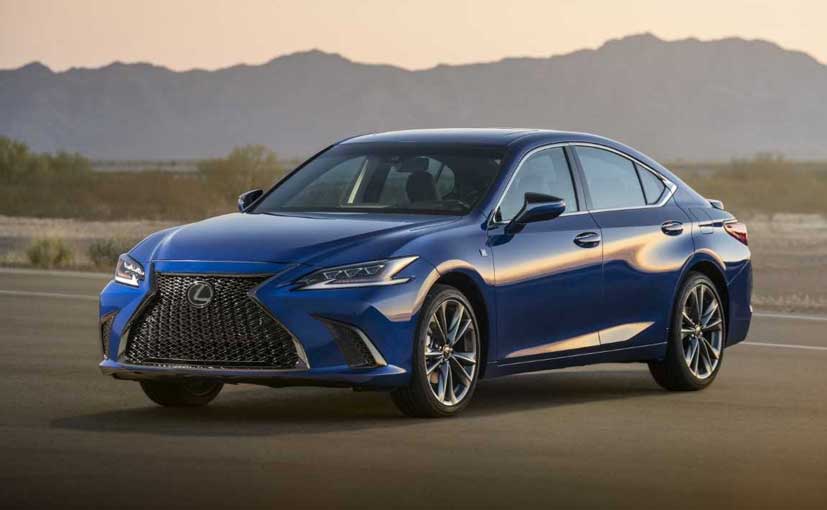 Toyota's luxury brand, Lexus has unveiled the new generation Lexus ES at the ongoing Beijing Motor Show with cosmetic changes and a new hybrid version in the form of Lexus ES F Sport. Built on the all-new Toyota Global Architecture, K (GA-K) platform, the 2019 Lexus ES is the third vehicle in the 'Future Chapter of Lexus' that started with the LC coupe and LS sedan. Lexus says that the new platform has helped the designers to put in extra space on the inside for a comfortable drive for the passengers and a more dynamic exterior design. 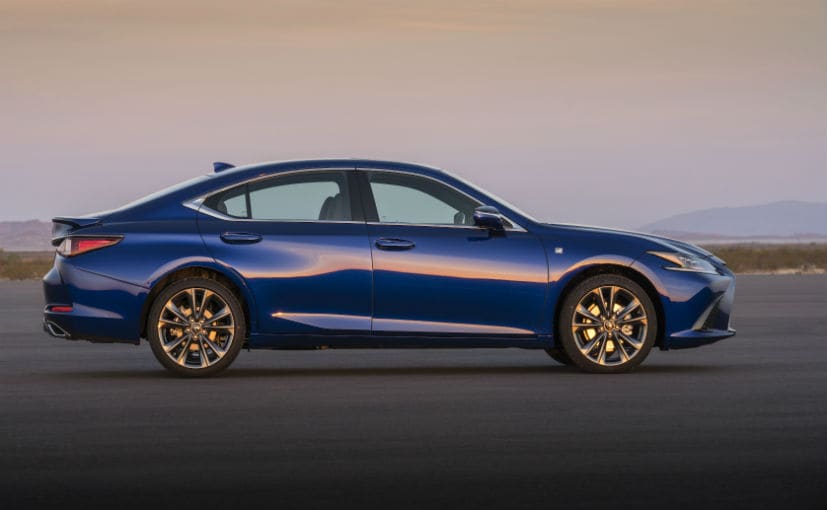 Project Chief Designer, Yasuo Kajino said, "The ES has always been an elegant luxury sedan. For this generation, we have added daring design elements that challenge the traditional expectations of buyers."

The designers too have worked out a fresher looking front grille, which has an aggressive downward slant. The folks at Lexus say this is because of the new platform on which the 2019 Lexus ES is built on, and has resulted in two dramatically different grille designs. While the standard Lexus ES 350 and Lexus ES 300h use vertical bars that radiate out from the center while the ES 350 F Sport model adopts a blacked out pattern consisting of "L"-shaped clusters with corresponding cut outs at each corner of the fascia. The fast roofline also helps in a lower stance and slicker aerodynamics. The rear end is clean and sharply chiseled, with LED tail lamps that wrap around the quarter panels. The Lexus F Sport add a rear spoiler, additional rear badging and a dark lower valance to further refine the look. There are three different wheel designs (standard 17-inch, two 18-inch) for the ES 350 and ES 300h while the ES 350 F Sport gets standard 19-inch wheels with a design similar to that found on the LC coupe. 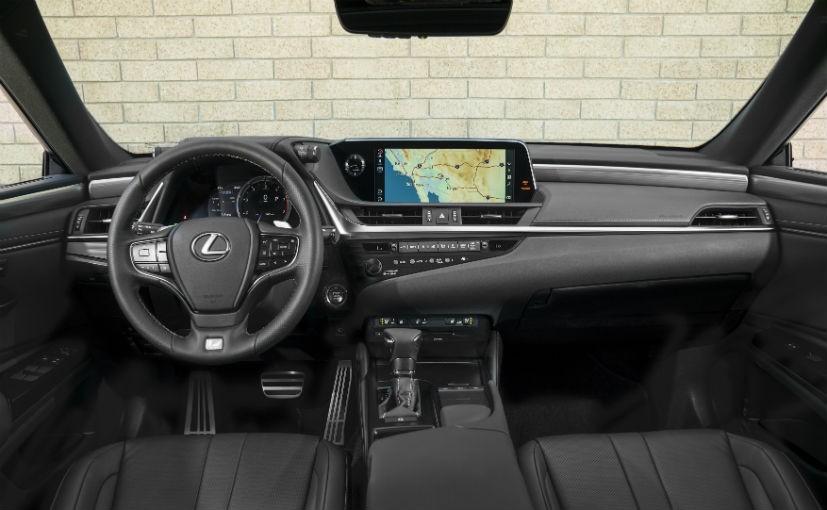 Now, talking about the interiors, the 2019 Lexus ES gets the Lexus Future Interior concept which consists of a driver-centric cockpit with a generous space for the front passengers. The center display screen, instrument panel and heads up display (HUD) are placed at a tight cluster in the driver's field of view. The rear passengers too are offered premium luxury with carefully configured headliner preserve headroom while the longer wheelbase delivers generous legroom. The new platform has allowed Lexus to stretch the ES for extra space. The 2019 Lexus ES is 66mm longer, 5mm lower and 45mm wider than the outgoing model, while the wheels have been pushed closer to the corners thanks to a 50mm longer wheelbase and wider tracks front and rear. 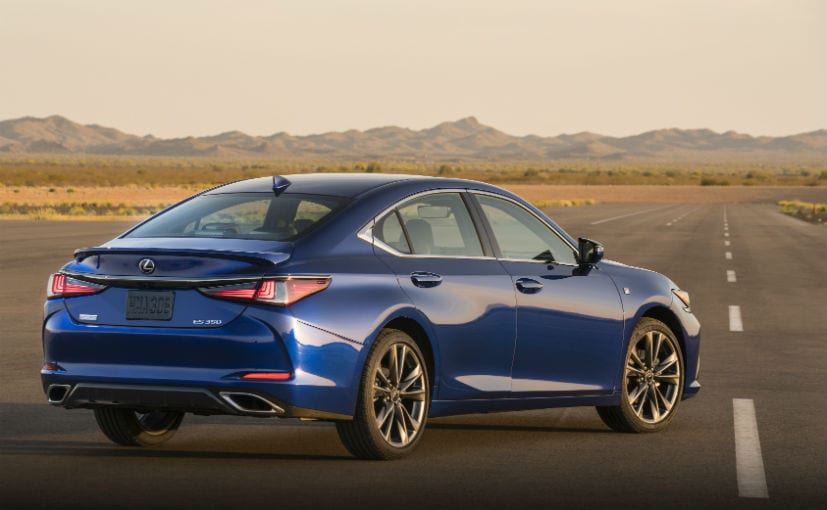 Under the hood, the 2019 Lexus ES 350s are powered by a 3.5-litre V6 with an update to D4-S fuel-injection that develops 302bhp and 362NM of torque, which is a spur by 34 bhp and 25 NM compared to the previous generation V6. All the versions come mated with a new 8-speed Direct Shift automatic transmission. The Lexus ES F Sport on the other hand, comes with a new fourth-generation hybrid drive system couples an efficient Atkinson cycle 2.5-litre, four-cylinder petrol engine with an electric motor and self-charging hybrid system. Together they deliver a combined 215 bhp.