Japanese motorcycle manufacturer, Kawasaki, has taken the wraps off the Kawasaki Ninja ZX-25R at the ongoing 2019 Tokyo Motor Show. 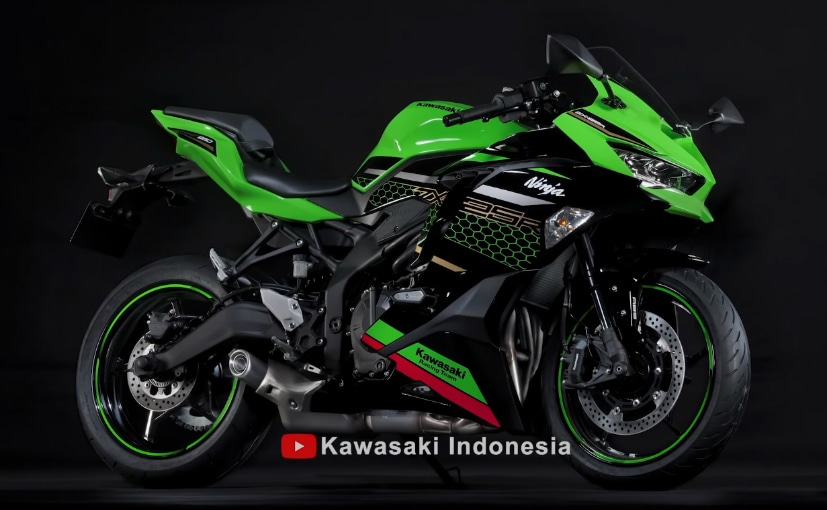 The Kawasaki Ninja ZX-25R has been revealed at the 2019 Tokyo Motor Show. It has been in development for a while now and now we finally get a glimpse of it. The Ninja ZX-25R was launched alongside the Kawasaki Z H2, which is a supercharged model on the lines of the Ninja H2. The Kawasaki Ninja ZX-25R gets a new 249 cc in-line four-cylinder engine which is liquid cooled. The company hasn't revealed the power and torque outputs yet. But reports on the internet suggest that they could be anywhere between 45-50 bhp and 25-30 Nm. The engine of course, will be paired to a 6-speed gearbox. 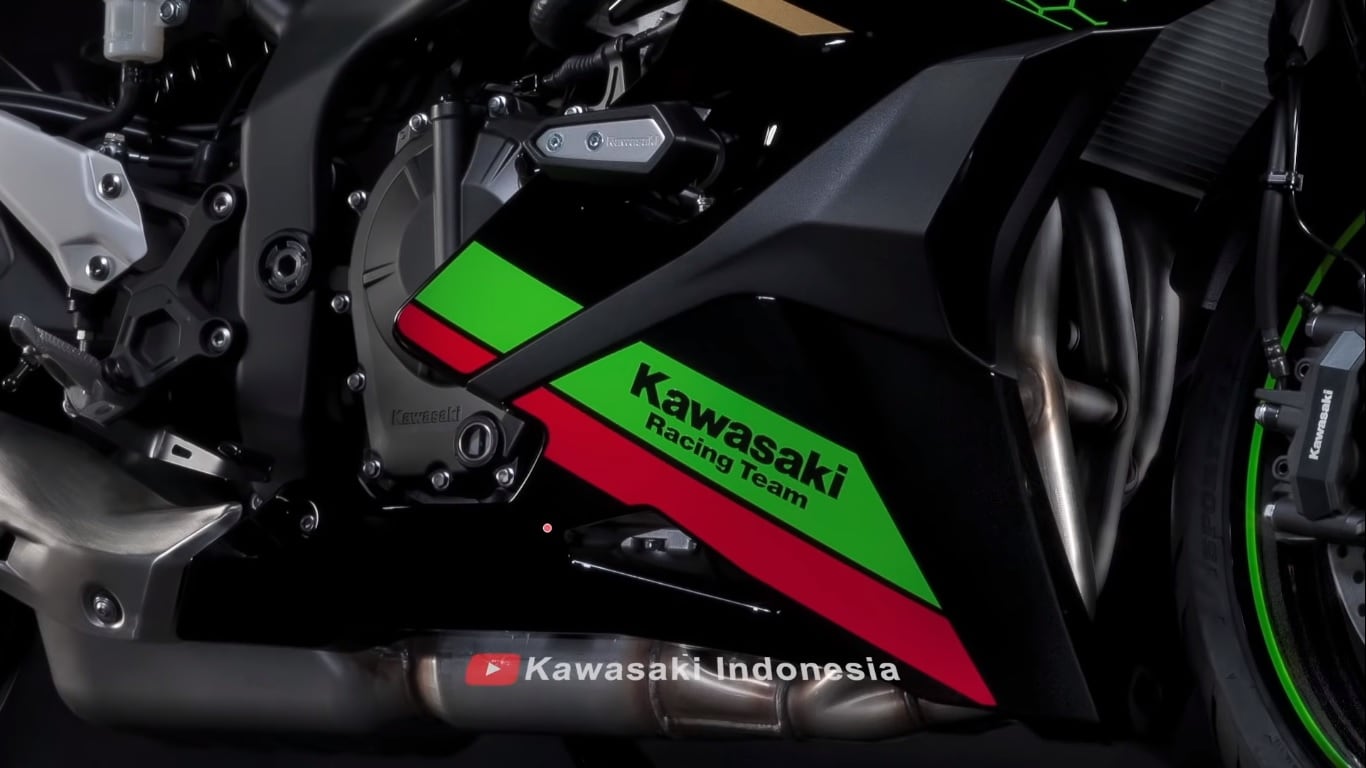 (The power and torque figures haven't been revealed by Kawasaki yet)

Kawasaki aficionados will remember that the company sold the ZX250R between late 80s and late 90s. The new 250 from Kawasaki will get top-spec equipment such as Showa big piston forks, traction control, quick shifter and various rider modes. The styling is similar to that of the new Ninja 400 and the ZX-6R, which is sharp and precise, except that the ZX-25R gets a stubby exhaust.

With the 4-cylinder engine and the long list of equipment, we expect the new baby Ninja to be quite expensive, at least for a 250 cc bike. And, we highly doubt if it will be launched in India anytime soon. As far as competition is concerned, it will go up against the likes of the Honda CBR250RR.