Bajaj Auto, KTM To Globally Roll Out Husqvarna In 2018 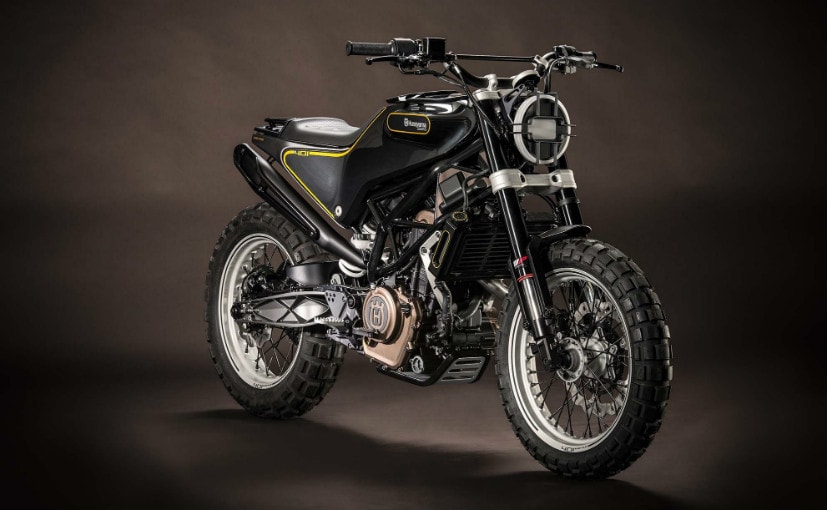 Indian motorcycle manufacturer Bajaj Auto and Austrian brand KTM have announced the global roll out of Husqvarna motorcycles in 2018. An official statement said that Stefarn Pierer, CEO of KTM, and Rajiv Bajaj, Managing Director of Bajaj Auto, have decided on the strategy to take the Husqvarna Motorcycles brand global, and scale up the business multiple times. The announcement comes even as the two companies celebrate their 10th anniversary of strategic partnership. Husqvarna Motorcycles is owned by KTM and Bajaj Auto owns 48 per cent stake in KTM.

The first Husqvarna models, Vitpilen 401, Svartpilen 401 and Vitpilen 701 will be produced in Mattighofen, Austria and launched in early 2018. Later in 2018, production of the Vitpilen 401 and Svartpilen 401 for global markets will be transferred to Bajaj Auto's Chakan factory. The enlargement of the cooperation to the Husqvarna Motorcycles brand is expected to elevate the Bajaj-KTM partnership to the next level. Production of KTM and Husqvarna models in India will be scaled up to 2,00,000 in the next couple of years, and Bajaj aims to sell Husqvarna motorcycles at a similar level as KTM products in India and Indonesia, the statement said. 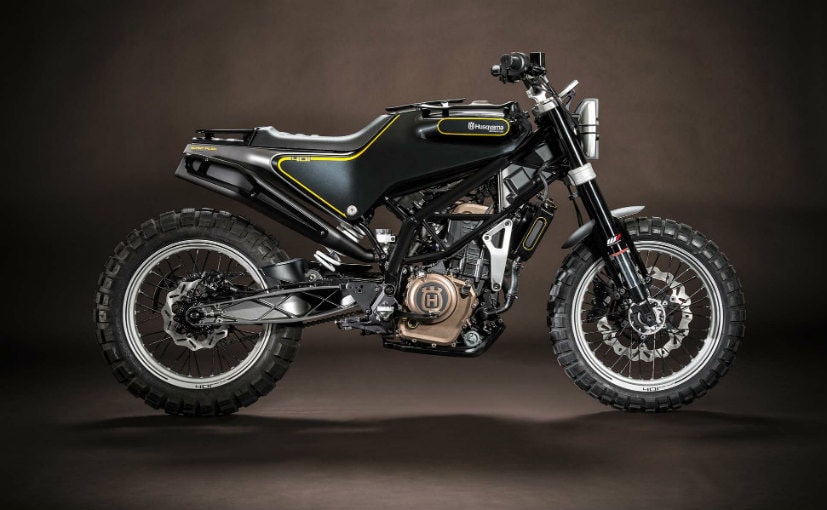 The Husqvarna 401 Svartpilen and Vitpilen uses the same engine and chassis as the the KTM 390 Duke, but with completely new design and bodywork. The bikes are still under production and have been spotted undergoing testing several times earlier this year. Other Husqvarna models will also share engines from KTM models. Currently, several KTM models are manufactured at the Bajaj plant in Chakan and are distributed by the two partners globally. These include the 125 Duke, the 200 Duke, 250 Duke, 390 Duke, RC 125, RC 200 and RC 390. KTM's 125 cc models are made exclusively in India for markets abroad and are not offered on sale in India. Like the KTM bikes, the Husqvarna models will also be offered for sale in the domestic market.

The Bajaj-KTM relationship dates back to 2007 when Bajaj Auto acquired 14.5 per cent stake in KTM Power Sports AG. Currently, Bajaj Auto International Holdings controls 47.99 per cent stake in KTM AG, as the company is called now. KTM had acquired Swedish brand Husqvarna Motorcycles from its former owner BMW Motorrad in 2013. See here for more on the Husqvarna Svartpilen 401 and Vitpilen 401.