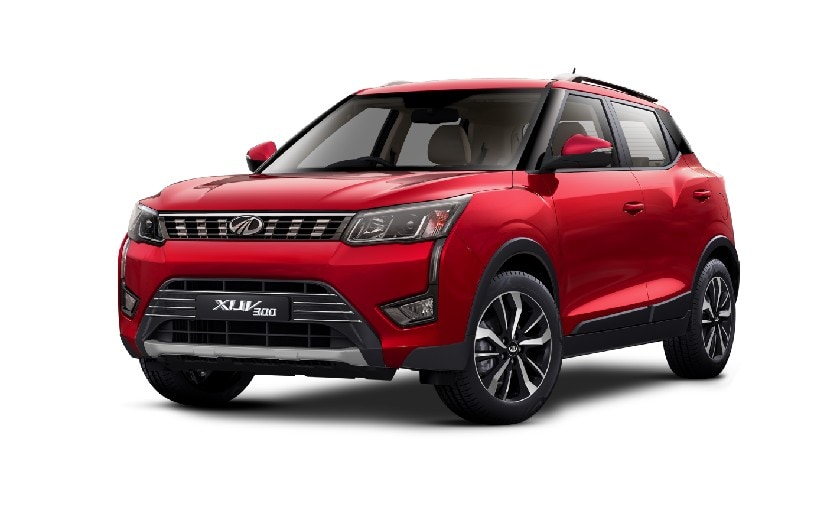 Commenting on the sales performance, Veejay Ram Nakra, Chief of Sales & Marketing, Automotive Division, said, "The month post-festive season is historically a lean month for the automotive industry. Consumer demand, especially for passenger vehicles, typically picks up in the year-end that is in December. Therefore, we expect December to pan out better for the automotive industry."

The three-wheeler space was the only one to garner growth at Mahindra with the segment registering a 16 per cent growth at 6593 units, up from 5703 units sold in November last year. Mahindra's total sales (domestic + exports) stood at 41,235 units in November 2019, compared to 45,101 vehicles during November 2018, witnessing a decline of nine per cent.